Get email updates from Rylan:

My great grandpa is Francis Robert Williams.Francis was one of those cool Indians in the 1900's.He shot animals for food and did lots of crazy things.He was an amazing drawer, he could draw lots of things like indians, horses, and other awesome thing.He was a indian and fought for land and education.

He was the most creative one in the family 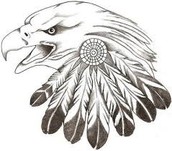 He would make animals drawing. 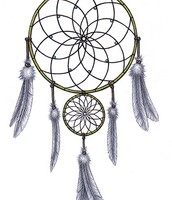 He would make dream catchers for himself, family, and his friends.

Francis Williams was born in New mexico in 1893.He was a little boy growing up he was very smart.He knew how to do lots of thing as a little boy.In 1921 he was 28 years old, he could do even more things.When he grew up he did not work anywhere.In 1977 he passed away at 84 in New Mexico.He died from a heart attack while sleeping.My grandma and grandpa said it was "Very sad".

Birth and death place and when