Conversations We Need To Have

About the news. About race and racism.

Conversations We Need To Have

About the news. About race and racism.

West Hartford Public Schools elementary leadership team of school leaders in collaboration with our Director of Elementary Education, Director of Diversity Advancement, and Assistant Superintendent of Curriculum and Instruction have developed this guide to support the conversations we need to have today with our children about recent news and about race and racism.

Please share your resources and ideas with us to continue the conversation.

A 2017 Common Sense Media survey of children age 10 to 18 found 63 percent say the news makes them afraid, angry or depressed.

Most children will trust family members more than anyone else to talk about these recent events. Teachers and other adults are a second trusted source of information.

As West Hartford families and educators, we need to talk with our kids and listen. They are looking to us for facts. They need a safe space to share their feelings.They need us to offer hope. We cannot stand by and say or do nothing. 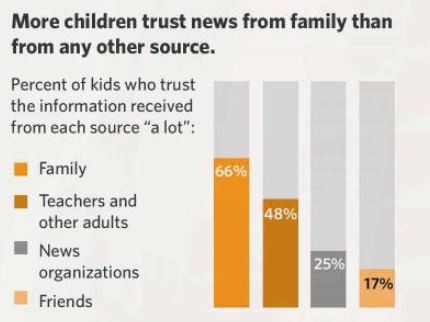 So, if we are not already having this conversation right now, how do we start as educators and families?

The advice offered to educators and families from children’s media experts in the January 20, 2020 NPR piece, What To Say to Kids When the News is Scary, provides a starting point:

"Why All Parents Should Talk With Their Kids About Social Identity"

"A majority of parents rarely, if ever, discuss race/ethnicity, gender, class or other categories of social identity with their kids, according to a new, nationally representative survey of more than 6,000 parents conducted by Sesame Workshop and NORC at the University of Chicago," notes Cory Turner in this article.

Yet, research shows that children are "hard-wired" to notice differences as early as six months. Children notice differences and ask questions about them. Tanya Haider, executive Vice President at Sesame Workshop, suggests, "We sometimes are scared to talk about these things. If the adults stiffen up and say, "Oh, you shouldn't say that loudly," that's sending [children] a cue that there's something wrong.' What's risky is when kids are left alone to make sense of the differences they see, with little more than stereotypes, television and guesswork to guide them."

A quarter of white parents surveyed by the Sesame Street/University of Chicago team say they talk about race/ethnicity with any frequency. Families of color are more likely to talk with their kids about race/ethnicity than are white families. Sixty-one percent of black parents, 56 percent of Asian parents and 46 percent of Hispanic parents say their families discuss race/ethnicity often or sometimes. “When children hear negative comments about their identities, they are more likely to have a conversation with their parents about those identities. For example, of children who have heard a negative comment about their religion, 70% discuss with their families.”

Conversations about social identity at young ages help build positive self-identity and foster relationships with others. Avoiding conversation, delaying the talk until children are older or reacting only after a child hears a negative comment about identity (race/ethnicity, gender identity, religion, family makeup, country of origin, social class) all have degrees of impact on child development.

Link to the article and podcast

Talking to kids about race

www.nationalgeographic.com
Recent protests are sparking questions from children. Not shying away from those conversations is the first step in raising an anti-racist child.
"Talking About Race"

How to Talk with Kids About Racism and Racial Violence

www.commonsensemedia.org
It starts with checking in on yourself, and then listening deeply. Advice from Common Sense Media editors. How To Talk To Your Kids About Race And Justice

www.wbur.org
Martin Luther King Jr. spoke of a dream where his children would not be judged by the color of their skin. How should parents talk about race and justice with their kids?

Our school libraries have many hard copy resources to share when buildings open. In the meantime, our Library Media Specialists are curating lists of accessible ebooks and videos to share here in the coming days. Below are a few to begin the conversation. 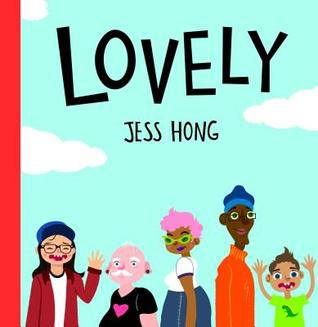 Click here to read on Epic! (Ask your teacher for your school code. Epic is accessible 6AM-4PM Monday-Friday)

Big, small, curly, straight, loud, quiet, smooth, wrinkly. Lovely explores a world of differences that all add up to the same thing: we are all lovely! 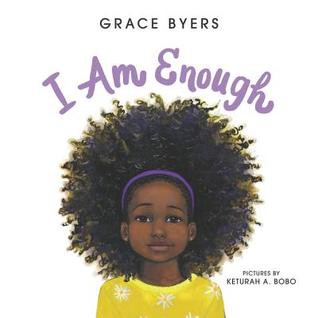 Illustrated by Keturah A. Bobo

This is a gorgeous, lyrical ode to loving who you are, respecting others, and being kind to one another—from Empire actor and activist Grace Byers and talented newcomer artist Keturah A. Bobo. 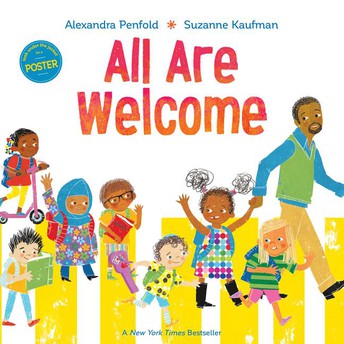 Click here to listen to a read-aloud of the book

Follow a group of children through a day in their school, where everyone is welcomed with open arms. A school where kids in patkas, hijabs, and yarmulkes play side-by-side with friends in baseball caps...All Are Welcome lets young children know that no matter what, they have a place, they have a space, they are welcome in their school. 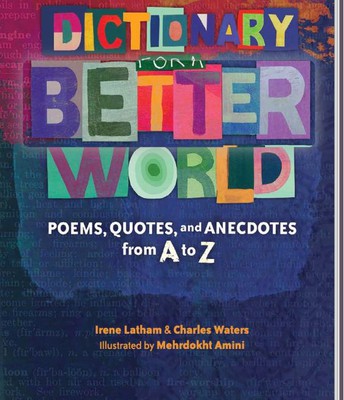 Dictionary for a Better World: Poems, Quotes, and Anecdotes from A to Z

by Irene Latham and Charles Waters

“Awash in attempts to help cool our fevered world, we/ Begin simply with words.” Each term in this unconventional dictionary receives a four-part exploration alongside Amini’s eclectically illustrated spreads: a poem, an inspirational quote, a first-person anecdote from the authors, and suggested “Try It!” actions...Latham and Waters’s personal stories are plainspoken and relatable (Latham: “One of the quickest ways to get myself out of a funk is to... get busy serving others”), and the suggested actions, accessible: “Look into service opportuni:ties in your area.” Ages 8–12 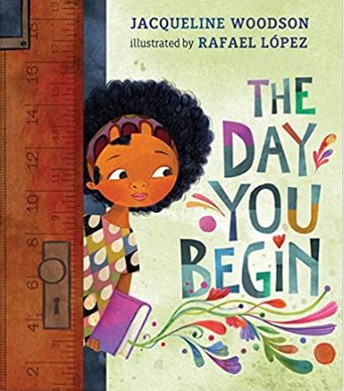 The Day You Begin

National Book Award winner Jacqueline Woodson and two-time Pura Belpre Illustrator Award winner Rafael Lopez have teamed up to create a poignant, yet heartening book about finding courage to connect, even when you feel scared and alone. "There will be times when you walk into a room and no one there is quite like you."

There are many reasons to feel different. Maybe it's how you look or talk, or where you're from; maybe it's what you eat, or something just as random. It's not easy to take those first steps into a place where nobody really knows you yet, but somehow you do it.
Jacqueline Woodson's lyrical text and Rafael Lopez's dazzling art reminds us that we all feel like outsiders sometimes-and how brave it is that we go forth anyway. And that sometimes, when we reach out and begin to share our stories, others will be happy to meet us halfway. 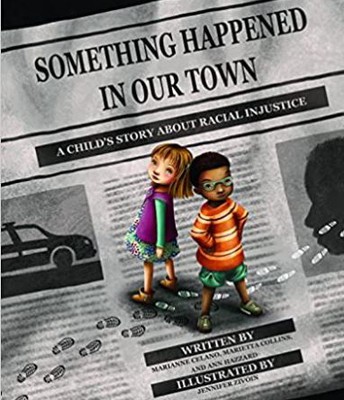 Something Happened in Our Town: A Child's Story About Racial Injustice

From the American Psychological Association (APA):

Something Happened in Our Town is a children’s book about racial injustice from Magination Press, APA’s children's books imprint. The story follows two families — one white, one black — as they discuss the police shooting of a black man in their community. The story aims to answer children's questions about such traumatic events, and to help children identify and counter racial injustice in their own lives.

*Includes an extensive “Note to Parents and Caregivers” section with guidelines for discussing race and racism with children, child-friendly definitions, and sample dialogues. 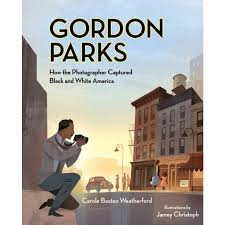 Gordon Parks: How the Photographer Captured Black and White America

Click here for a video read-aloud by Sanfoka Read Aloud

His white teacher tells her all-black class, You’ll all wind up porters and waiters. What did she know? Gordon Parks is most famous for being the first black director in Hollywood. But before he made movies and wrote books, he was a poor African American looking for work. When he bought a camera, his life changed forever. He taught himself how to take pictures and before long, people noticed. His success as a fashion photographer landed him a job working for the government. In Washington DC, Gordon went looking for a subject, but what he found was segregation. He and others were treated differently because of the color of their skin. Gordon wanted to take a stand against the racism he observed. With his camera in hand, he found a way. Told through lyrical verse and atmospheric art, this is the story of how, with a single photograph, a self-taught artist got America to take notice.