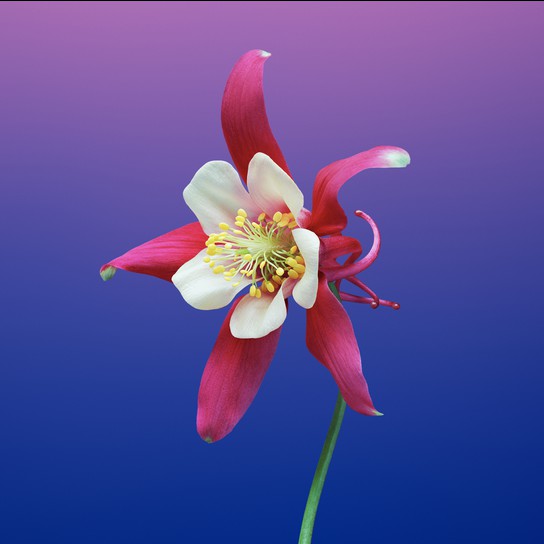 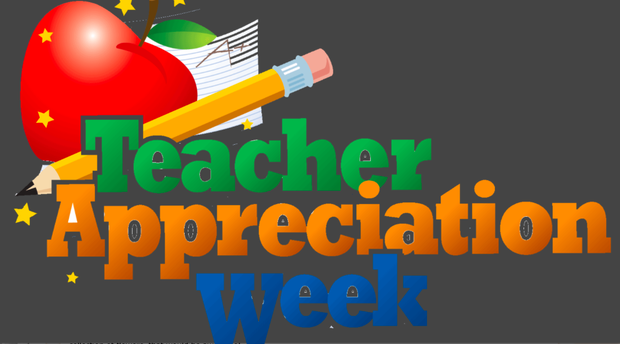 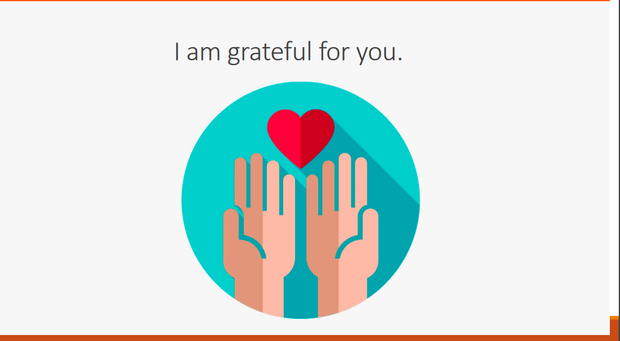 Getting Ready For CAASPP - Click Tab for Tips
It has been two years since our students have taken the California Assessments of Students Performance and Progress (CAASPP). There have been new changes to these assessments ranging from shortening the assessment time students spend on a given test, to providing students with the capability to take the test online if they are in a virtual academy and in person. The pandemic has afforded the State the opportunity to take a look at the assessment program state-wide and revised them to meet the needs of students at this current time. The CAASPP resources will assist with understanding the new updates and making it easier for students to take the tests and for teachers to administer the required assessments namely: English Language Arts, Math, Science, and Spanish. Please click on the green button below to access resources.

Congratulations To SUSD PBIS Schools and Staff For A Job Well Done!

On May 5th the Monterey County Office of Education Positive Behavior Intervention and Support (PBIS) Recognized and Showcased Schools for their implementation of PBIS during the award ceremony. The following SUSD school was recognized for receiving the following awards, Platinum - Main Street Middle School, Gold, Soledad High School, and Silver, Frank Ledesma and Jack Francioni. In Addition, two of our District PBIS Team members would be recognized for their roles in the implementation of PBIS both district-wide and at their site. Congratulations to all award recipients, and kudos to you. 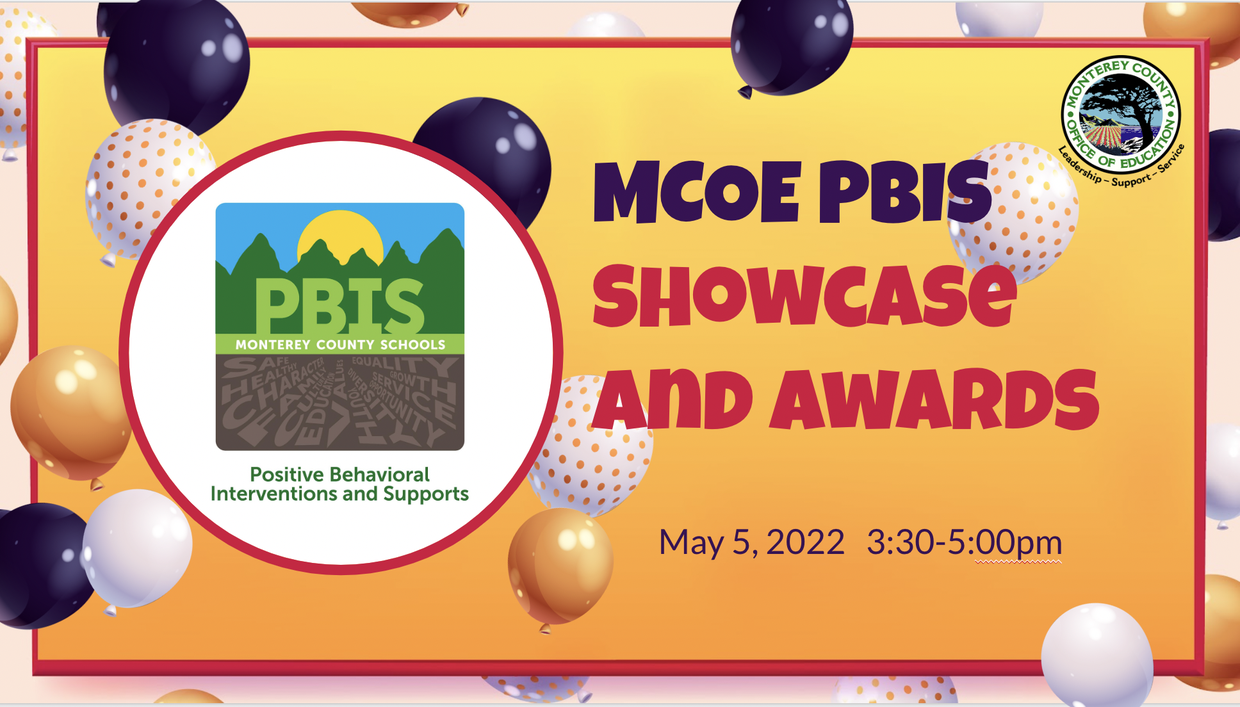 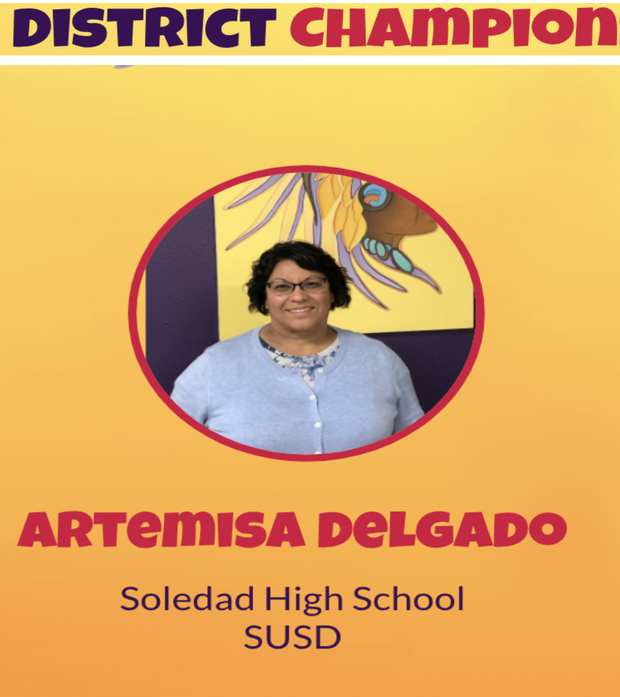 Artemisa Delgado is a member of our Districtwide PBIS Team and has taken an active role in supporting the implementation of PBIS at their school and the district. As a member of the Soledad High School PBIS Team, she helps coordinate PBIS activities at the High School. Congratulations to you for a job well done! 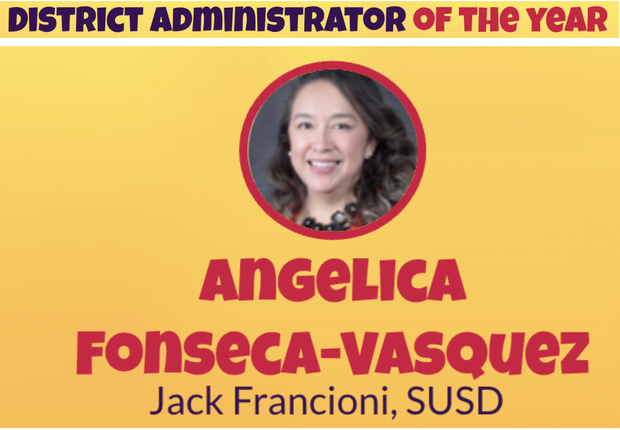 Angelica is an administrator that provides leadership at a school and district which has enabled her school and district to achieve incredible results with PBIS implementation. Under her leadership, her former school site, Main Street Middle School was recognized for receiving the highest award of Platinum. Congratulations to you for a job well done! 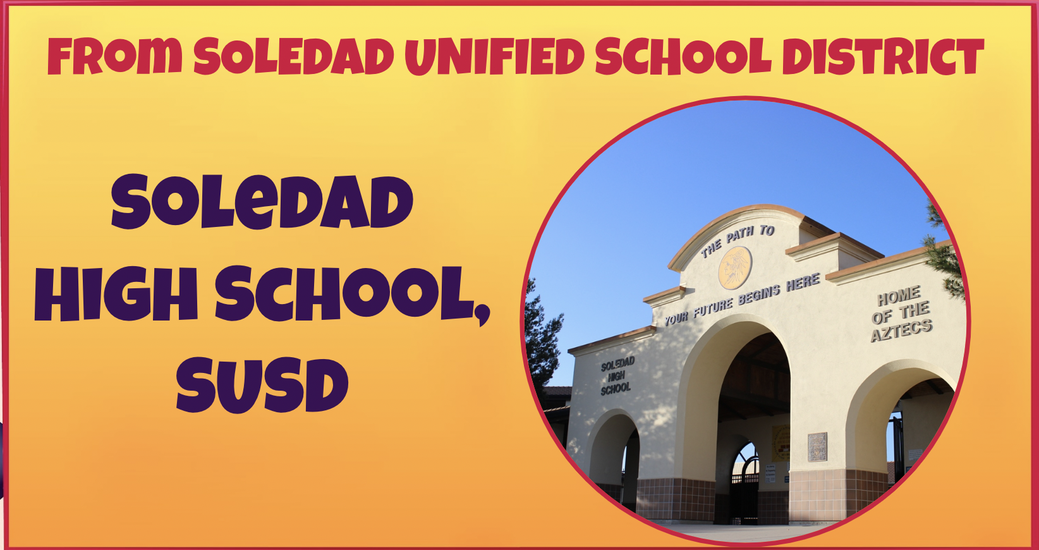 The Members of the SUSD Districtwide PBIS team brag about their site activities. This District PBIS team has worked tremendously hard to implement Tiers I, Tier II, and Tier III at their school site leading to the recognition of SUSD schools at the Monterey County Award Ceremony. Thank you all for making it happen for our students. Kudos to the District PBIS Team.

Soledad Unified Schools Brag About Their PBIS Program and Activities 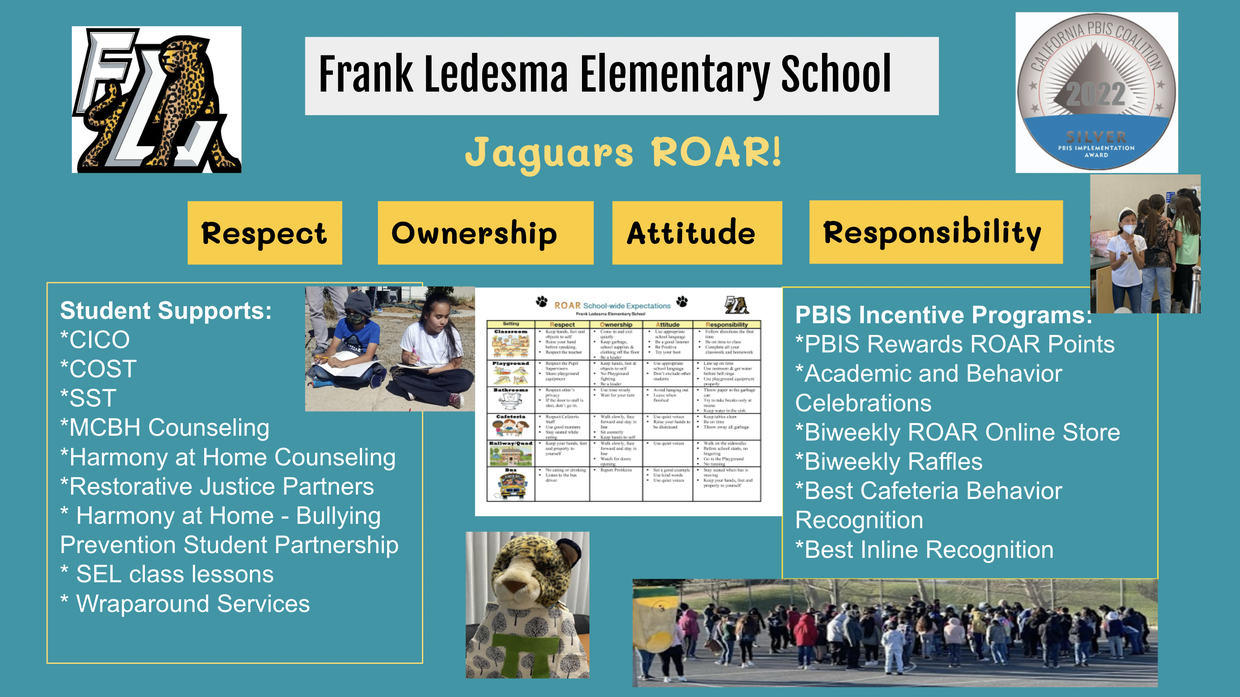 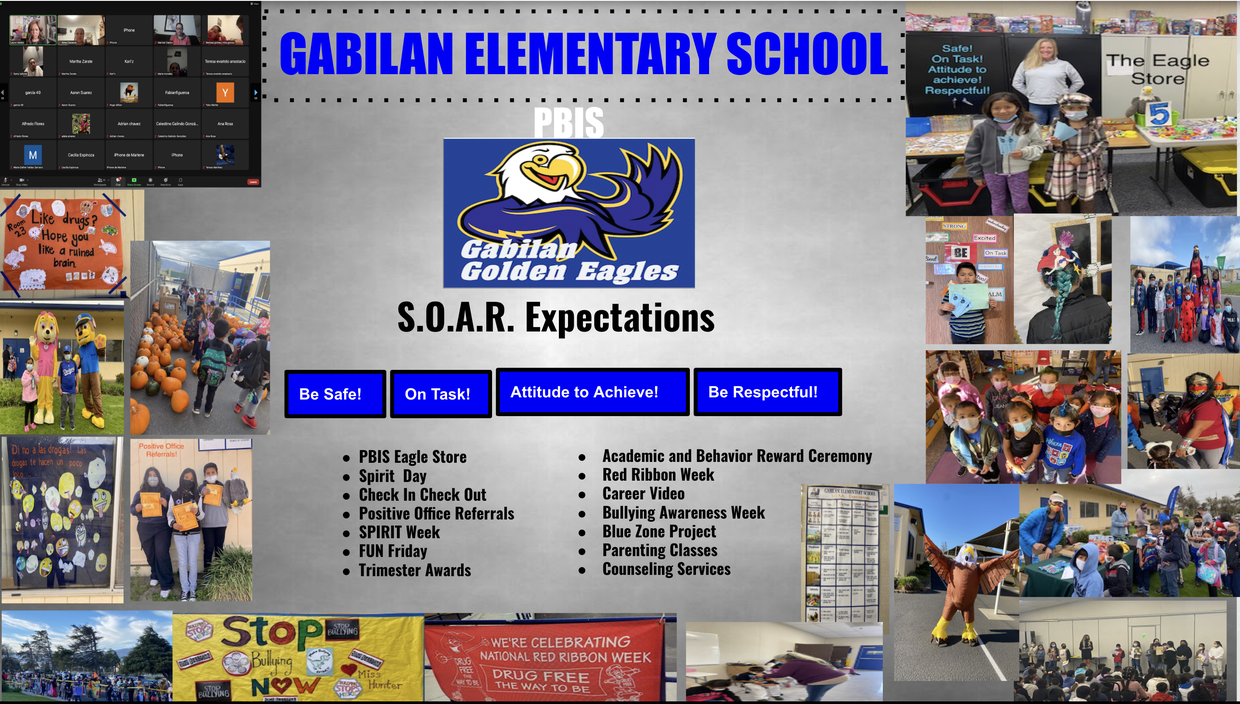 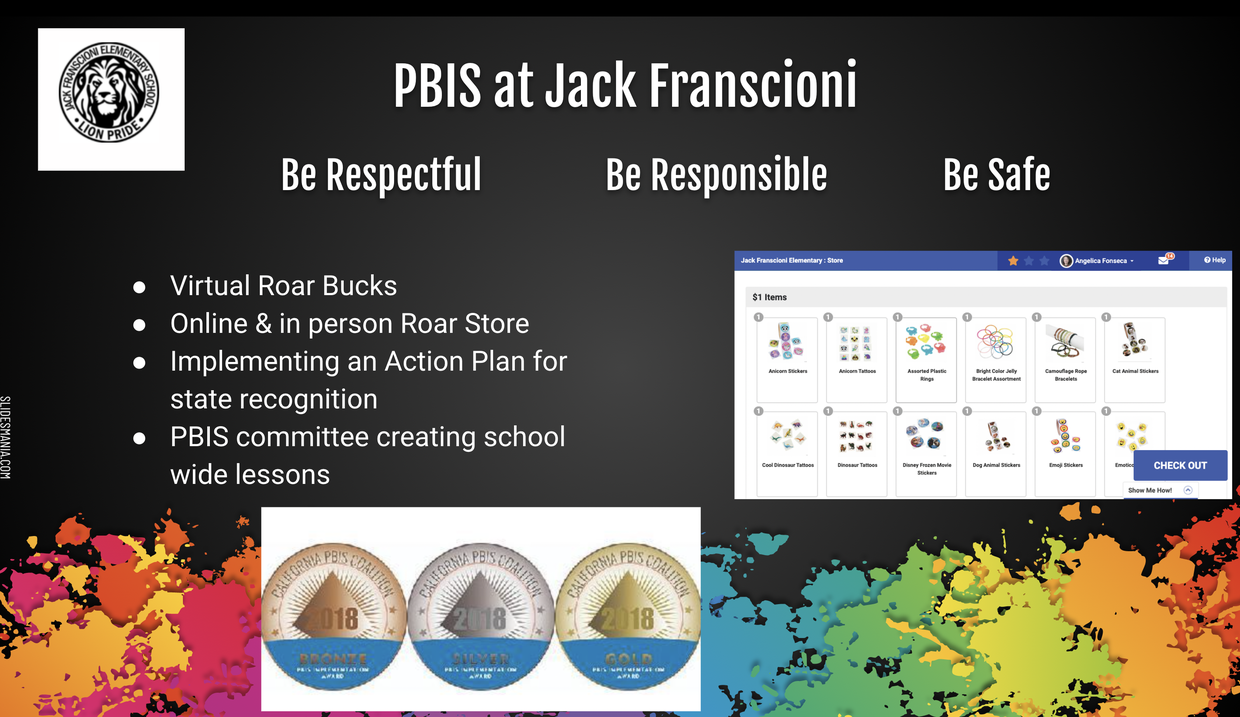 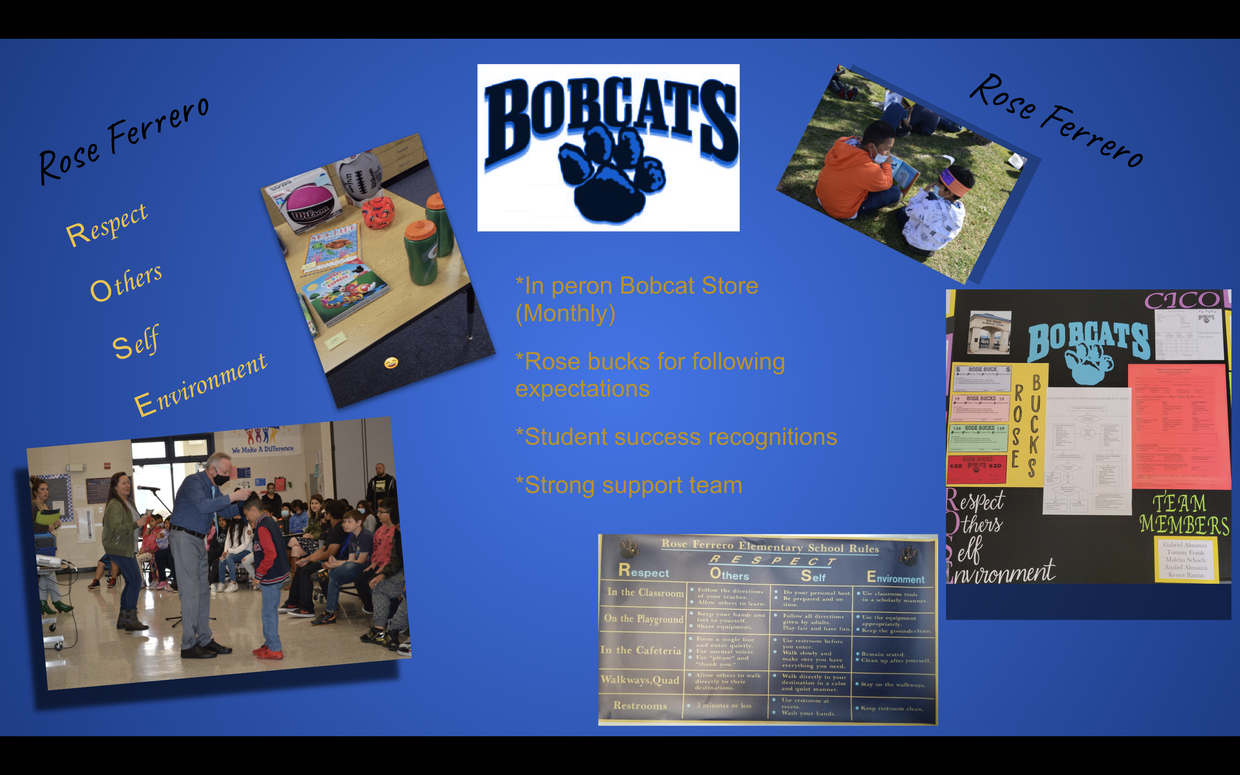 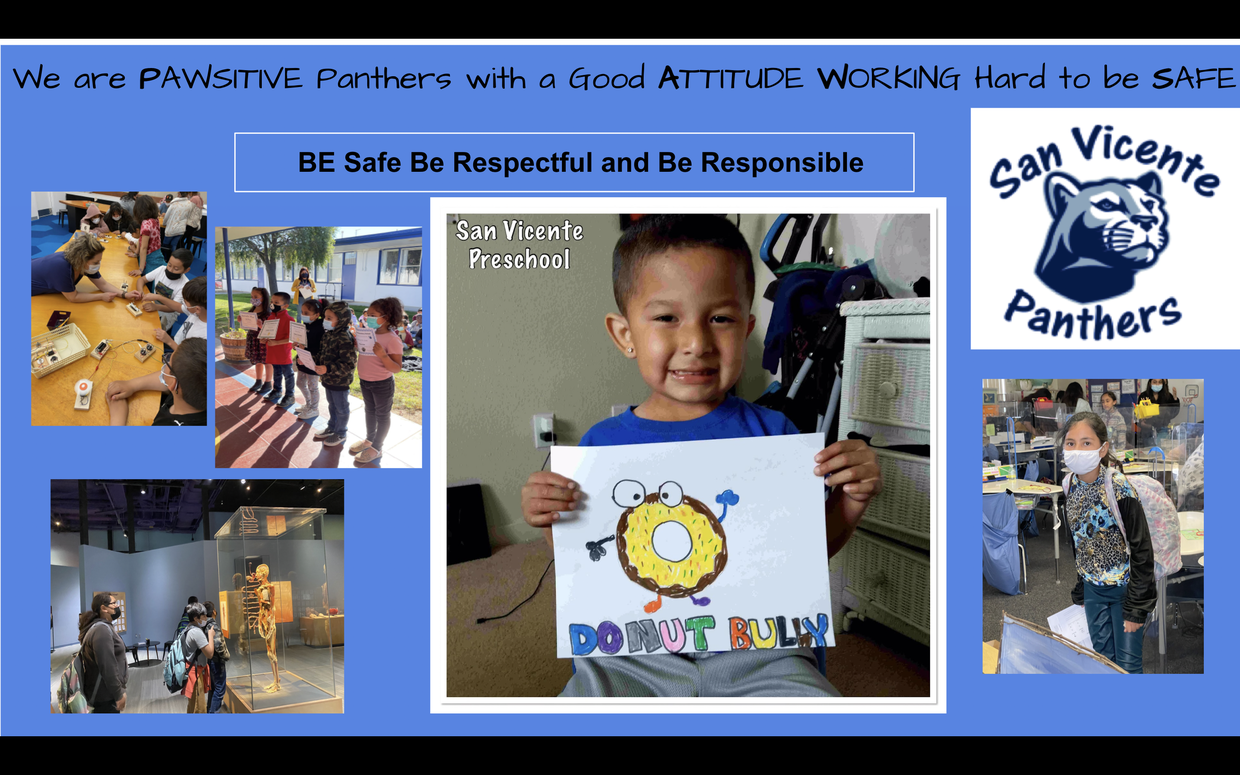 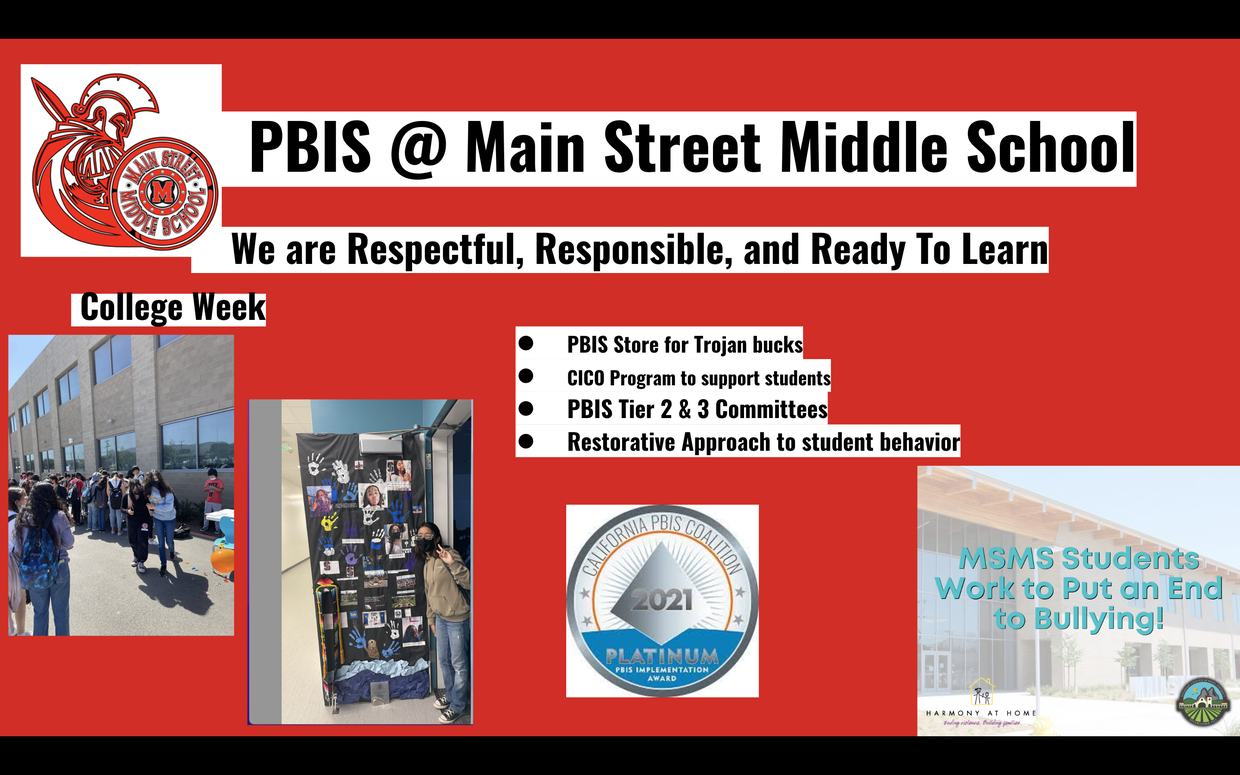 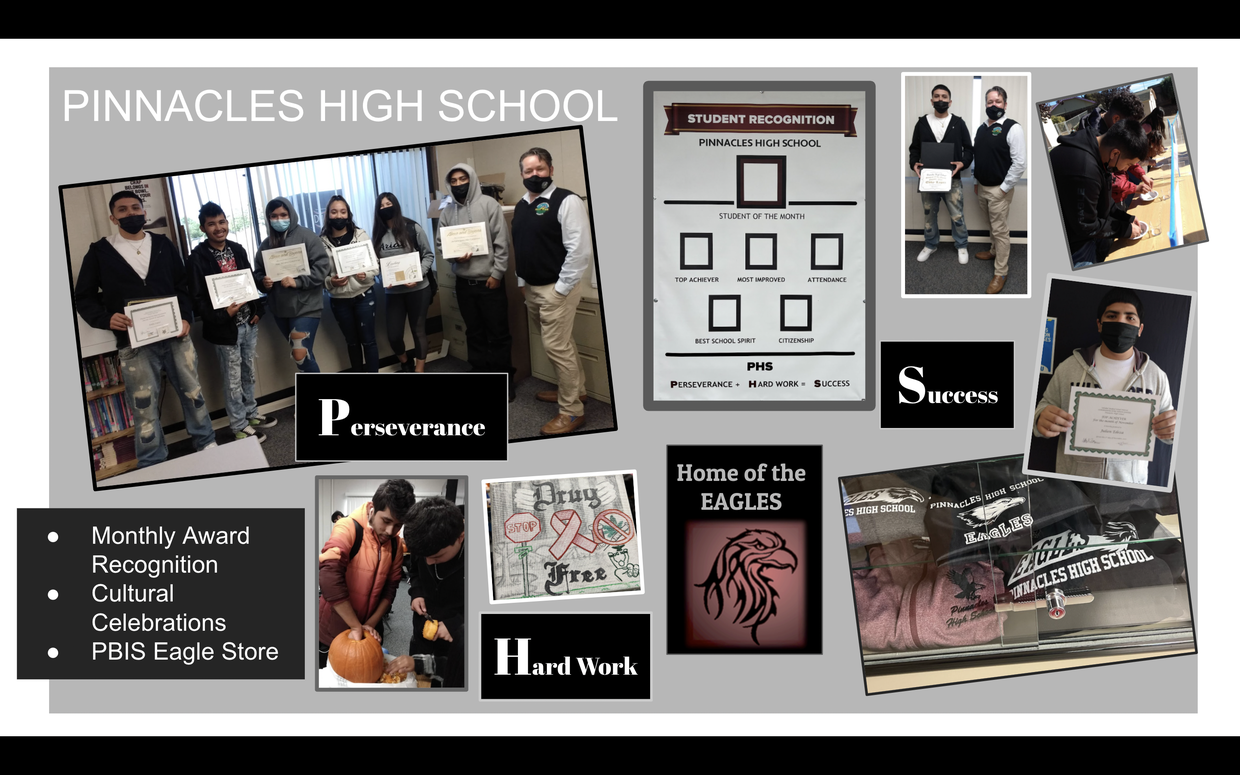 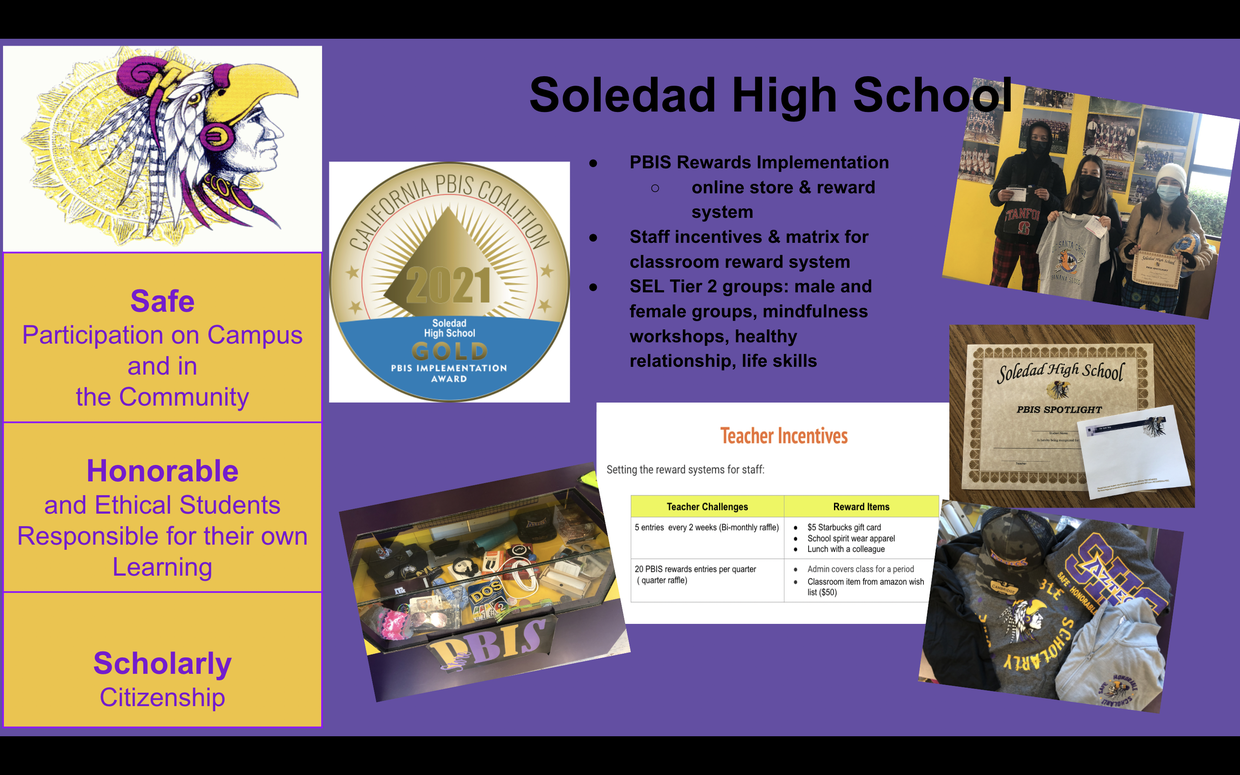 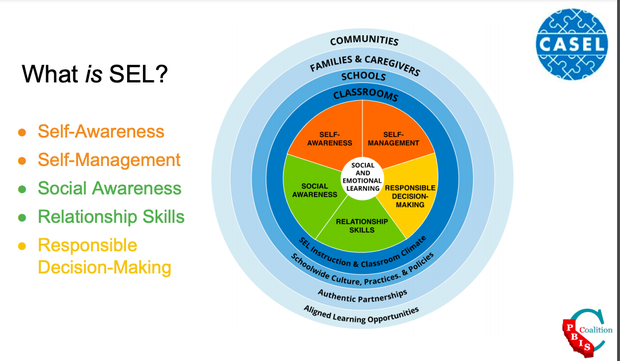 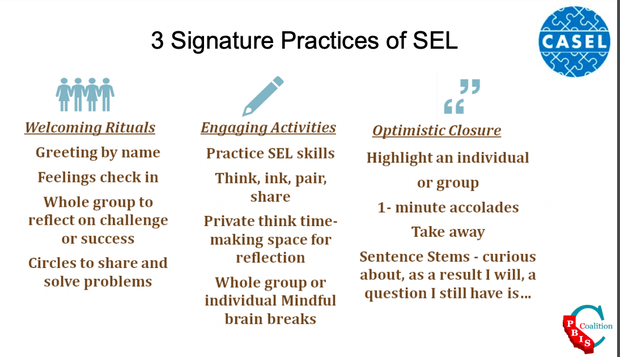 SUSD Staff gathered during lunch to celebrate Cinco de Mayo a yearly celebration held on May 5, which commemorates the anniversary of Mexico's victory over the Second French Empire at the Battle of Puebla in 1862, led by General Ignacio Zaragoza. 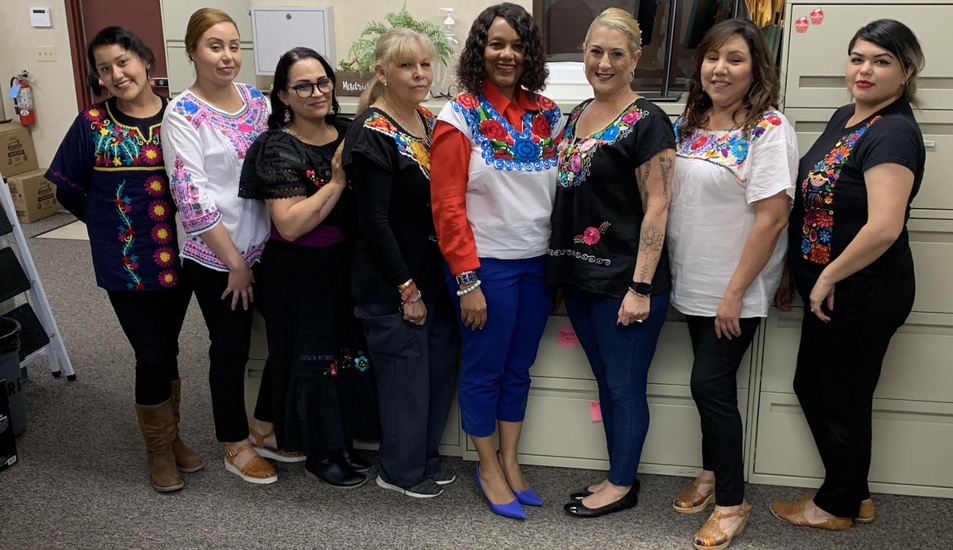 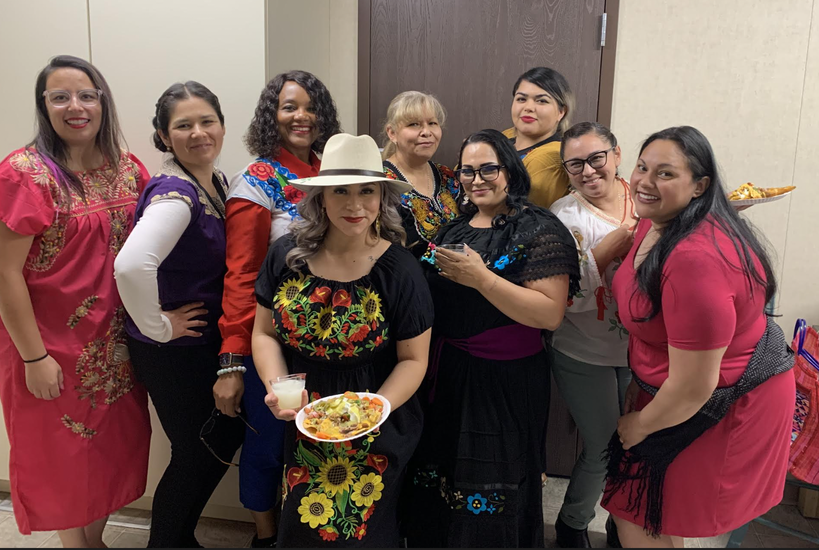 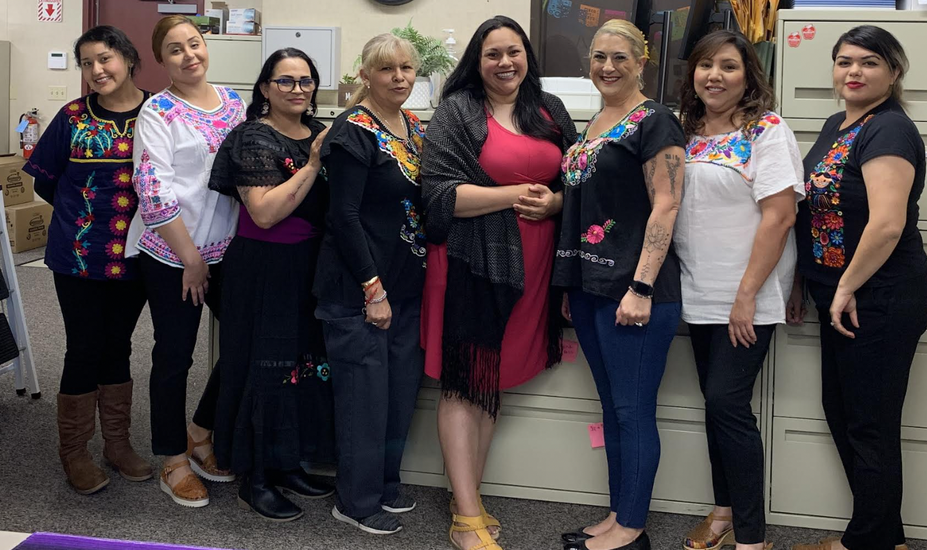 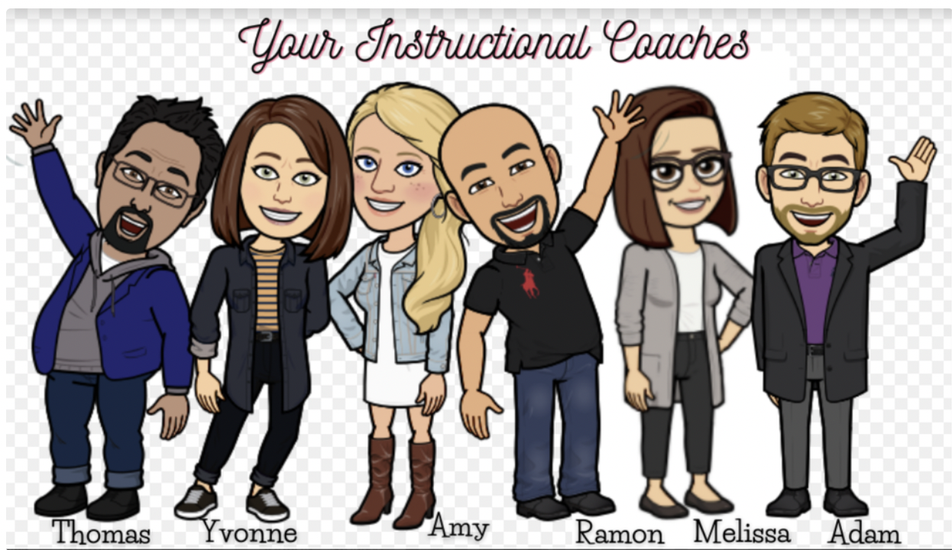 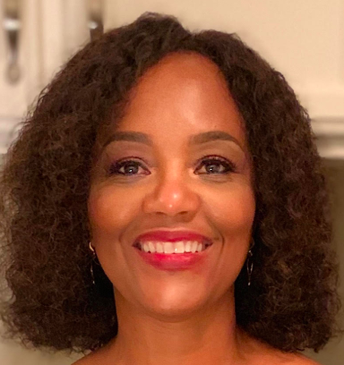 Director of Student Services and Accountability

Follow Angela Ehrlich
Contact Angela Ehrlich
Embed code is for website/blog and not email. To embed your newsletter in a Mass Notification System, click HERE to see how or reach out to support@smore.com
close