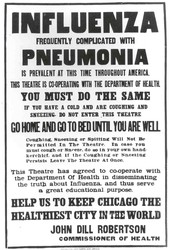 What are the characteristics of the 1919-1920 pandemic flu? Why was it so much more virulent than typical annual strains? 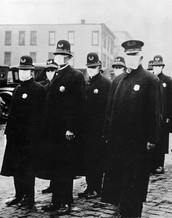 To what extent was the spread and the effects of the flu pandemic a consequence of the Great War? Is it possible that without the war the disease would have been just as deadly? 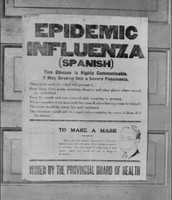 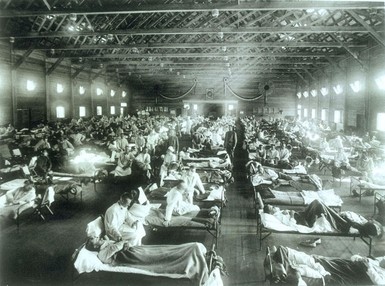 To what extent were the effects of the flu pandemic attributable to other post-war conditions, such as resumption of peacetime economic activity, revolution, famine, social turmoil, and so on?

"The 1918 has gone: a year momentous as the termination of the most cruel war in the annals of the human race; a year which marked, the end at least for a time, of man's destruction of man; unfortunately a year in which developed a most fatal infectious disease causing the death of hundreds of thousands of human beings. Medical science for four and one-half years devoted itself to putting men on the firing line and keeping them there. Now it must turn with its whole might to combating the greatest enemy of all--infectious disease,"