Get email updates from Gage:

The Garage and Rec

The Garage and Rec

Come learn about some of the best artists during the renaissance time. Come in and observe in some of the famous paintings and sculptures by these famous artists.

Leonardo De Vinci was a famous artist, mathematician, architect, writer, inventor, geologist, botanist, engineer, and a cartographer. But what he is mostly known for are his paintings and sculptures. Leonardo was the person who painted the last supper, and the Mona Lisa. Some people say that there is a mystery in his painting the last supper but is that true. The only way to find out is by coming down to Garage and Rec. 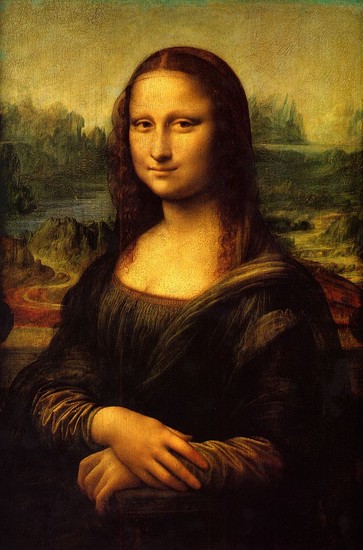 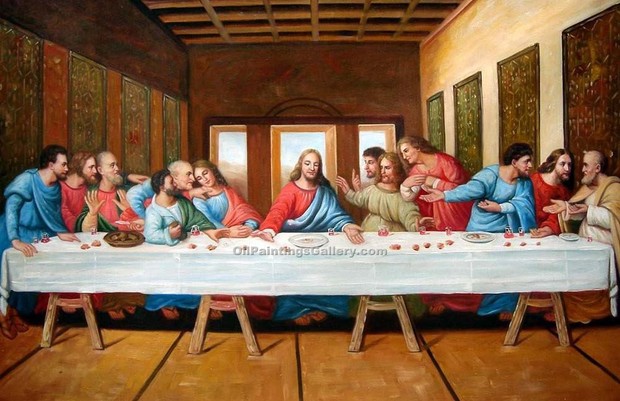 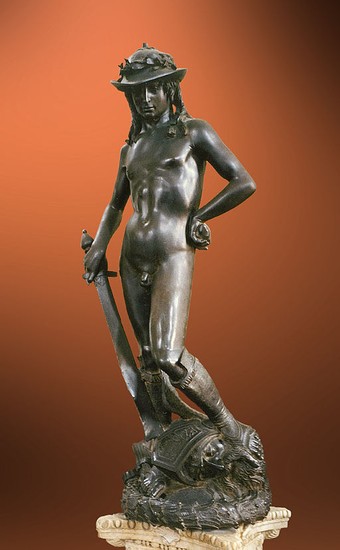 Raffaello Sanzio da Urbino or more well known as Raphael. Ralphael was an Italian artist that grew up in the Renaissance time period. Raphael is known for how perfect and graceful his paintings were. He painted many things from the resurrection of Christ to portraits of young women. Ralpheal is also known for painting the Saint Peters basilica. The basilica is a church built in the Renaissance time, this church is in the Vatican City. 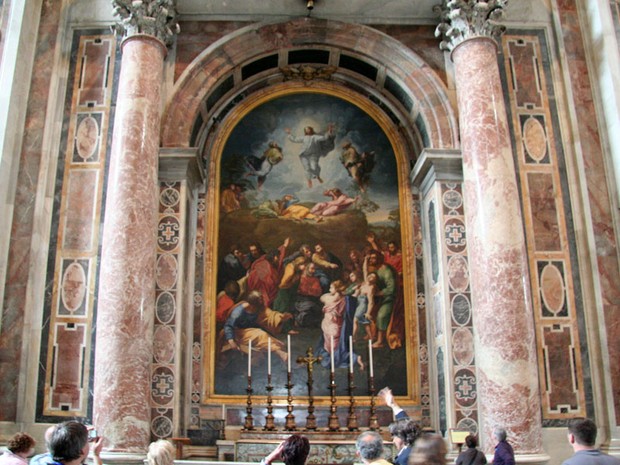 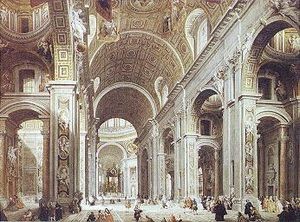 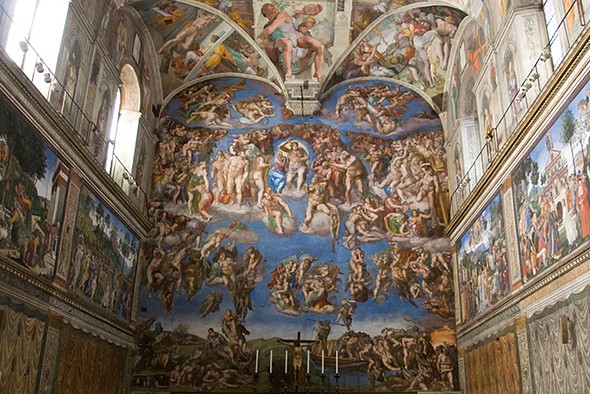 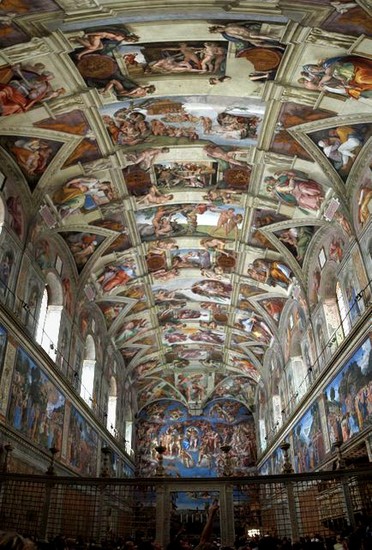