My mother got me this diary. I didn’t even ask for one, she just gave it to me. My mother is a kind woman that does practically everything around here. She cleans everything. From floors to ceilings. Ever since we moved away from Missouri to New England she has really gotten into cleaning. My father is always at the printer. He mainly prints anti-slavery and anti-south newspapers. We started running it about 3 months ago, ever since his partner Thomas died. He was the one that ran it. My father gets the news and tells us to print it. He likes to stay up to date, especially with the news. I have three brothers and three sisters. My brothers are George (15), James and John (10). James and John are twins that just can’t stop talking. They go on these hour long arguments about which one is more handsome or something along those lines. George is the eldest. He much more quite. Sometimes I forget about him. My sisters are Anna, Emma, and Sophia. Emma is 8, Anna is 5, and Sophia is 1. They are a strange few. Sophia is in to grabbing things and giving them to me. Once, she gave me a kitchen knife. Anna is obsessed with animals. She started to pet a raccoon that was out during the day. Emma is the calm one. She just lounges around, the occasion fit but she is quite calm. The girls don’t do anything around the house except scramble it. Life here is peaceful. It is how my family and I imagined it when we decided to move. We live in midtown and it is great. I can walk everywhere. I can walk to my friends house, school, and the shop. I wanted to draw my house, so I did.

My father has been giving a lot of money to the shop. He is working more than ever. He is going to work before dusk, then comes home after dawn because of the lack of staff and money. Ever since talks of secession, business is peaking. We now take requests from people about what they want to hear. It turned out to be very effective.We also work even more. I even got to work the printer once. It was about southern states seceding. I had to ask my father what it meant and he just said to not worry about it. I also asked my mother, my teachers, and John from work. I got the same exact response. They said don’t worry about it or that they just did not know. I thought nothing of it. I have decided to draw our shop. Here it is. 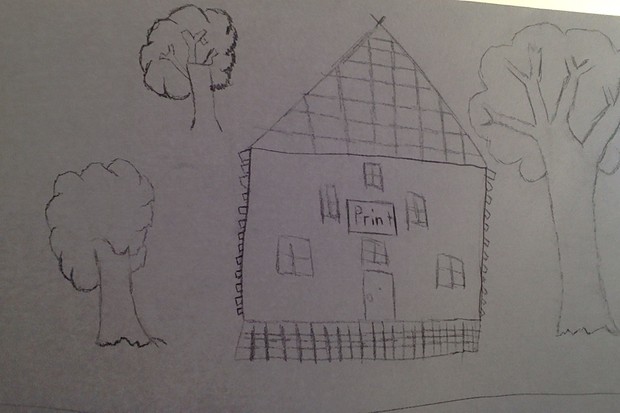 I found out what secession means. It means formally withdrawing. In this case, it was with states and a country. War has broke out. My dad joined the cause because he thought it was worth fighting for. He liked president Lincoln even though he wasn’t liked by many. My father said he wanted to “end this madness”. My father joined with another man from the shop and they were sent to Bull Run. He got shot and wounded badly. We aren’t sure of his life currently. This war is affecting a lot. We have to work a lot in the shop. I am full time on the printer. I am not even getting paid for this. I know it sounds selfish but money is at a bismal. We have to give up a ridiculous amount for the war. This war turned our whole life around. It might never be the same again. It bewildered me when I realized we are fighting against our own country men. It is such a trivial war. I wanted to draw the gun father went off to war with. It is a Colt Army 1860 with a range of about one hundred and fifty yards. 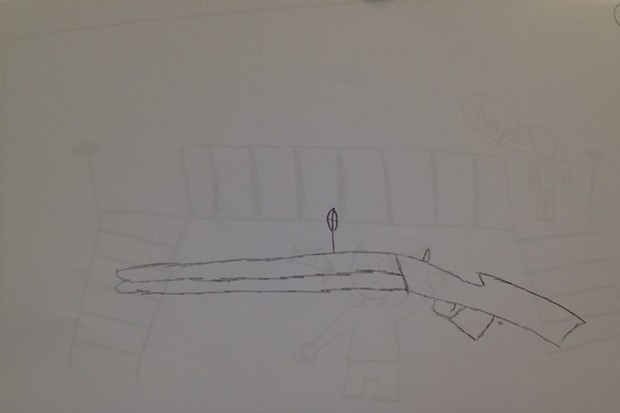 It’s my birthday, I got one day of being in charge of the shop. I thought it was great. I was the best at it, I fired and rehired George about seven times. I would say that he is fired and make him walk home and I would tell him to come back. It was so fun. My dad got healthy. He sent us many letters about what he saw and done in the latest battle. He fought in Antietam. It was the first time he fought since he got shot. We wrote back sending lots of love and clothes. Also, I completely agree with Lincoln saying that the south is rejecting democracy, I refuse to tell anyone though. Everyone in my family and everyone at school completely loathe him. My family hates him. He is a great president that is just not given any respect. Only the wise know what he has done for this country. The president and I are alike. We are great leaders. I just lead a shop for a day and he leads a country at war for a few years. I decided to draw me in the shop. 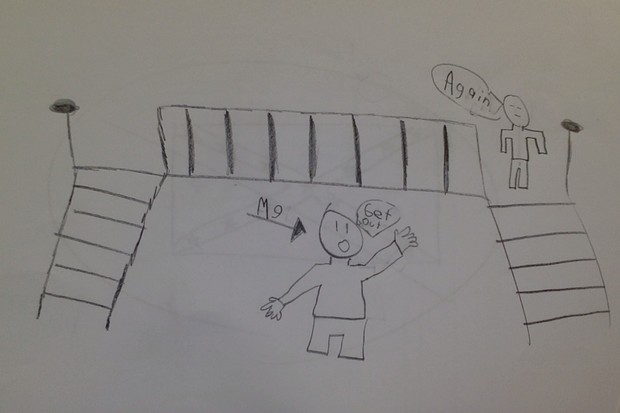 Words cannot express my feelings. Father is dead. He fought in Gettysburg and died fighting for a cause he believed in. I just didn’t believe my mother when she told us what had happened. I sobbed profusely. It was the worst feeling. Knowing that someone is gone forever and you will never see them again. It is just terrible. The shop will be forced to go out of business sooner or later. To get off of that subject, the Emancipation Proclamation was a just complete joke to the Confederacy. I think it is bad because the newly freed slaves will take our jobs and do it for less pay. That is basically the only news we have and people don’t think that is enough. They want more, some people scream at us because we don’t have enough news. It is just ridiculous. We also have lost even more money. Life is so bad right now. Dead father, bad business, and no money,. If the southern states didn’t secede, father wouldn’t be dead right now. I hate the Confederacy. 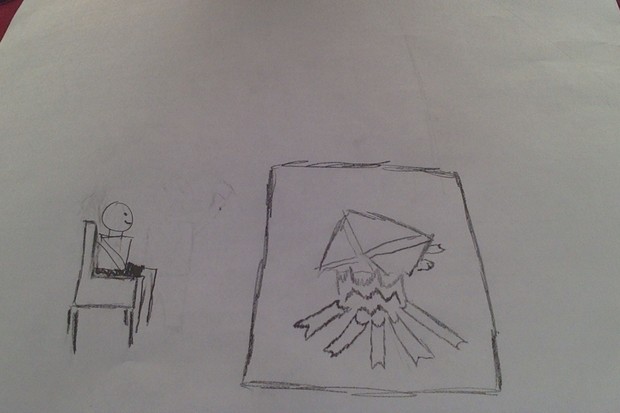 We have won the war. It feels like a weight was just lifted off of our shoulders. It is crazy, it feels great winning a war but we lost an important life, Lincoln. He was murdered at a theatre. Shot in the head, after he was celebrating winning the war. The shop survived but I’m not sure for how much longer it will survive. Life is much more peaceful now. No more war means much more peace. I hope we can just forget about this war and move on. Mother is also dating a doctor. He owns his shop and is very successful. Father would want mother to love once more. Mother has been secretly running the shop. In fact, it has been doing better than ever. We are selling more newspapers than ever. More news of the war ending is coming in here and we are sending it out. Mother has made a technique that works quite efficiently. She has everyone doing different jobs instead of us working all at the same station. Mother is just brilliant. I hope that mother is happy once more, she deserves it. I hope to write once more. I loved every writing, I felt as if everything outside was all a dream and that the war was only in my imagination. I felt like the world was mine. When I stopped, it all resumed. Father fought for a cause he believed in, and it won. Democracy wins again. That is why I drew this. 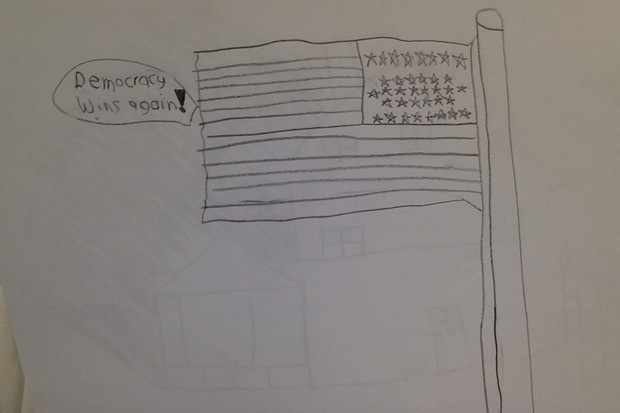 Connect with Will Newell