Deerfield is using Smore newsletters to spread the word online.

Get email updates from Deerfield: 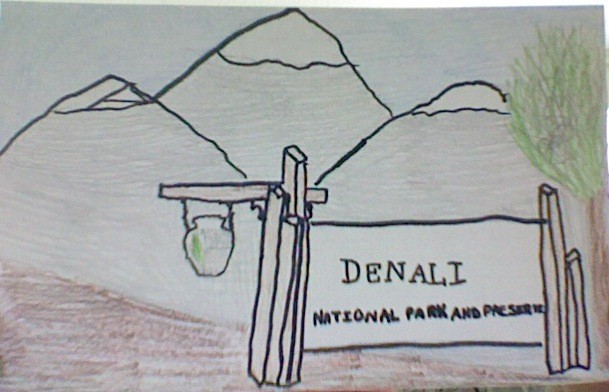 Denali is a very cold National Park. It can get to below zero degrees in some areas. Denali has three climate zones-Taiga, Tundra and the Alpine. The Alpine is usually higher up on landforms. Some landforms in Denali are Mount Healy and Mount Mckinley. Denali also has many waterways. Some waterways are Nenana River and the Savage River. Lots of plants live in this cold park. Some trees in Denali are the white and black spruce, quaking aspen, paper birch alder and the balsam poplar. Some other plants that can be found here are lots of moss and lichen, dwarf birch, blueberry, and various kinds of willow.These are a few general features of this beautiful national park, Denali.

ABout Denail by Deerfield School 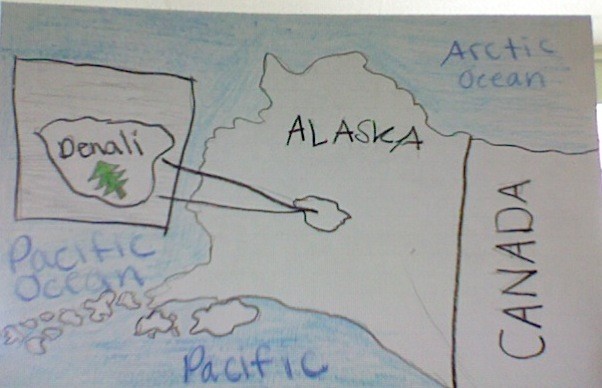 How Mount Mckinley was formed

This amazing mountain was formed when the Pacific and North American tectonic plates crashed together. Over time when they were pushing against each other the plates forced the land upwards and formed the great mountain we now call Mount Mckinley. They pushed so hard that the heat and pressure caused the rock to melt. Then sand got pressed into it and helped create the strange shape this mountain holds. 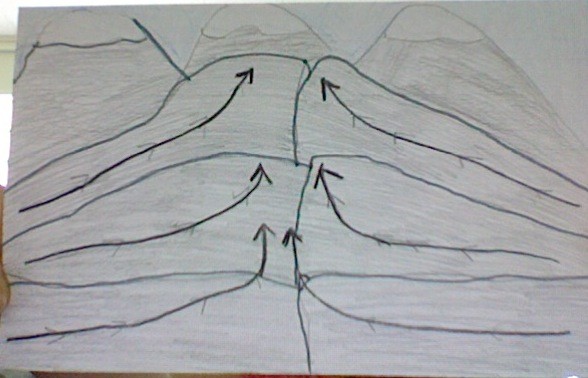 Deerfield is using Smore newsletters to spread the word online.