WHICH BOOKFACE IS YOUR FACE?

WHICH BOOKFACE IS YOUR FACE?

Not only a Bookface

Bookface is an activity for libraries that can be implemented in many different ways.
On X-Libris project we think the book and the face are just the beginning of something bigger and more engaging.

We have organized a "Branded content" workshop at Kadir Has Center in Istanbul and the first results are these two videos plus a didactical unit how to implement this activity is going to be published.

Two videos clips;
1. "Which Bookface is your face? on a Marvel style (a hidden message for comic game design)
2.The "making of" the activity.

First part of the workshop:
1.Participants have chosen their book.
2.They have documented live the production of the "branded content" for the social media channels, defined #hashtag and launch the campaing on Twitter, Facebook, Youtube.
3.With the images and video footage made with mobile phones a new video was created showing the making of. No editing and professional post production made, just simple and easy standard tools used to compile the final video.
4.Sound track can be added from the free music library.

Second part of the workshop:
1.Each book has Hero and a story.
2.On the table 15 heroes and their stories.
3.A comic game based is designed involving all heroes and taking parts of the each story to create a new one.
4.The game is generated with mobile phones using comic life 3.0.
5.The game missions are delivered via what'sApp groups,Twitter & Facebook.
6.The Social media channels are used as both, interface and repositories to play the game.
7.Libraries departmens (reference desk, circulation desk) are involved in the game, so they become real avatars to interact with other players.
8.Rules are defined
9.Game scenario is designed based on the original book stories.
10. You play in teams or alone, your choice.
Which Bookface is your Face?
BookFace promotional video 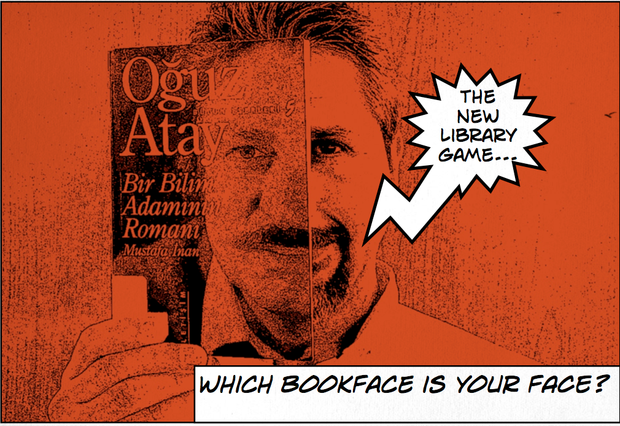 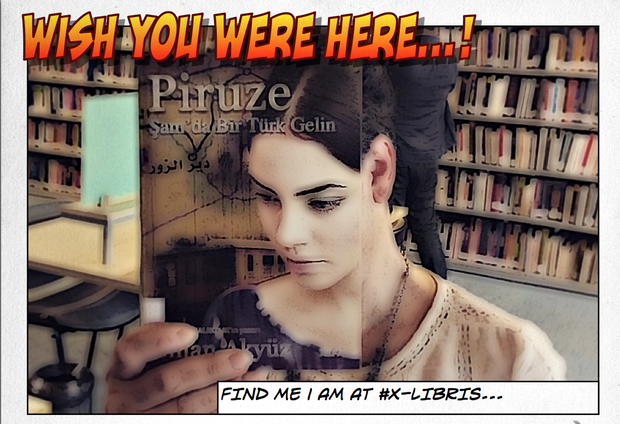 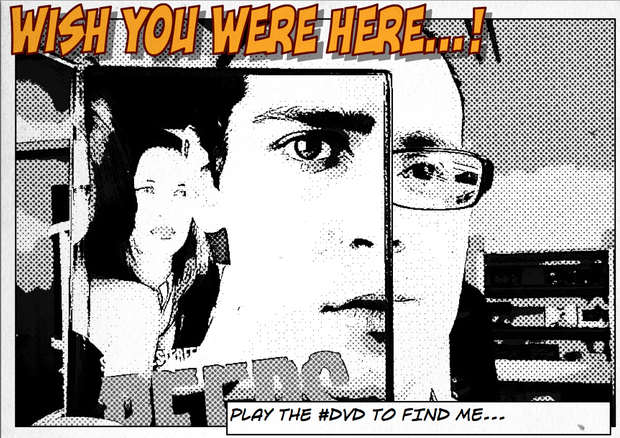 X-LIBRIS (2014-1-TR01-KA200-012958) is a Strategic Partnership for Adult Education within the Cooperation and Innovation for Good Practices Key Action of Erasmus+ Program. It is started on 1 September 2014 and will run for two years.

Overall goal of the project is to organize a series of training and in-service training activities in order to develop user-centred new library services based on smart ICT. With this goal, X-LIBRIS will develop Open Education Resources (OER) and Massive Open Online Courses (MOOCs).

This project has been funded with support from the European Commission. This flyer reflects the views only of the author, and the Commission cannot be held responsible for any use which may be made of the information contained therein.