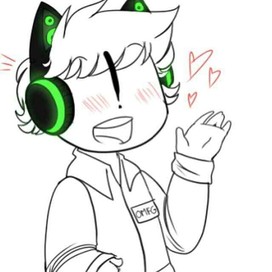 Kamoo is using Smore newsletters to spread the word online.

Get email updates from Kamoo:

Learn more about the infamous Mr.Hyde

Learn more about the infamous Mr.Hyde

Mr. Hyde is the opposite of Dr.Jekyll. He is a murderer and thief. people disliked his appearance that they began to threaten him. he also gets checks signed by "another man". Mr.Hyde is in relation with Dr.Jekyll, but no one knew how he was in relation with him. Hyde is also feared by many.

His Relation to Dr. Jekyll

Mr. Hyde and Dr. Jekyll are the same person. Dr. Jekyll drank a potion that brought out the evil inside of him.

People Associated with Jekyll and Hyde 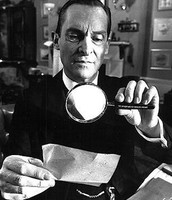 Another mutual friend of Dr. Jekyll

A loyal butler and friend of Dr. Jekyll

You could say that Hyde had no heart. He was actually very selfish and cold-hearted. His appearance was frightful and dreadful. Mr Utterson, Dr. Lanyon, and Mr. Poole questioned why Jekyll had put so much trust in Mr. Hyde.

Kamoo is using Smore newsletters to spread the word online.