Big game! Who are the loudest fans in social media?

Big game! Who are the loudest fans in social media?

Fanzo ranks sports fans and the content they share in social media. The following rankings show the social media smackdown between Auburn and LSU fans. We took the combined Fanzo Scores of all of the LSU fans to create the LSU team score, and the combined Fanzo Scores all of the Auburn fans for the Auburn team score. LSU fans win this competition hands down. (Rankings are for September 20, 2013 and fluctuate in real-time.)

Congrats to all of these fans for their support of their teams! Fanzo is where fans rule. Follow us on Twitter at @FanzoFans and download us in the iOS App Store here to get the hottest content on your team from top fans and analysts. 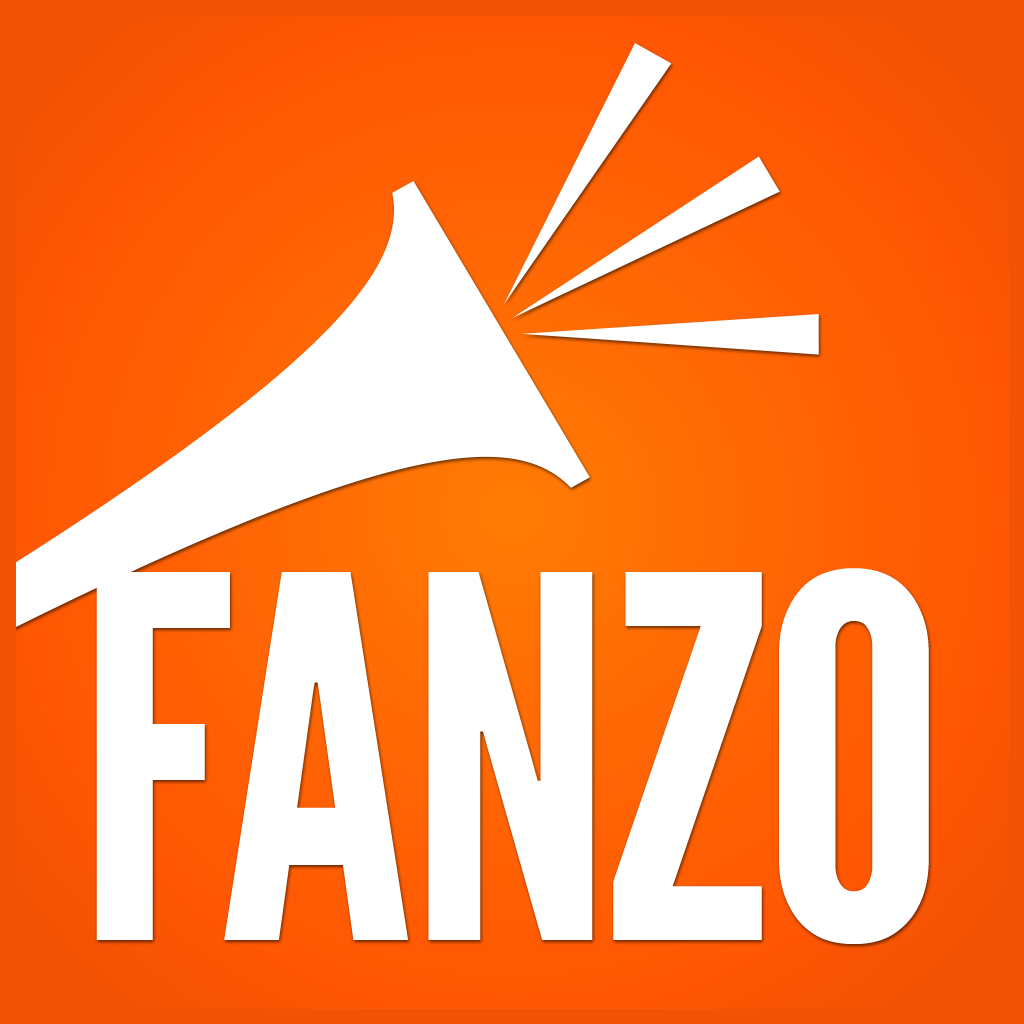