Lookin' for a little drama? It's all here!

Lookin' for a little drama? It's all here! 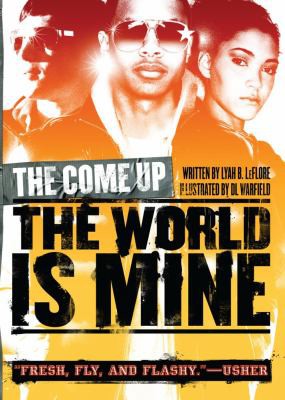 The World Is Mine-

Maryland high school juniors and best friends Blue Reynolds and Collin Andrews seem to have it all, and when they decide to become party promoters, anything can happen--including being pitted against parents, jealous girlfriends, and even one another. 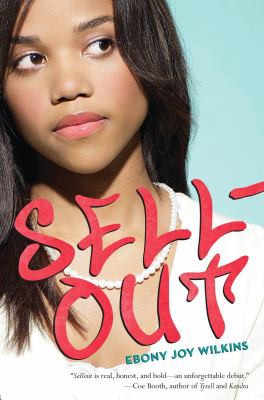 NaTasha loves her life of affluence in Park Adams, but her grandmother fears she has lost touch with her roots and whisks her off to Harlem, where NaTasha meets rough, street-wise girls at a crisis center and finds the courage to hold her own against them. 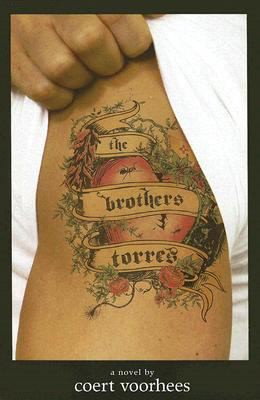 Sophomore Frankie finally finds the courage to ask his long-term friend, Julianne, to the Homecoming dance, which ultimately leads to a face-off between a tough senior whose family owns most of their small, New Mexico town, and Frankie's soccer-star older brother and his gang-member friends.

and check out a magazine or new read!