A workshop on human exploration of the cosmos

With robust aerospace, chemical evolution, and planetary science programs, and with four authors of NASA’s astrobiology roadmap as faculty, Georgia Tech is a thought leader in origins of life science. The College of Science and College of Engineering’s contributions to space exploration and astrobiology research have spanned decades. Together with contributions from the Ivan Allen College, the Institute is well poised to frame broad discussions of astrobiology and its cultural relevance that will shape societal decision making and inspire future research. To that end, Georgia Tech will host a two-day series of conversations and scholarly workshops designed to connect scientists and liberal arts scholars from across the campus, city, and country with the stirring possibilities and consequences of humanity’s shared endeavor to understand its origins, its station, and its future.

Register for the October 22 Program 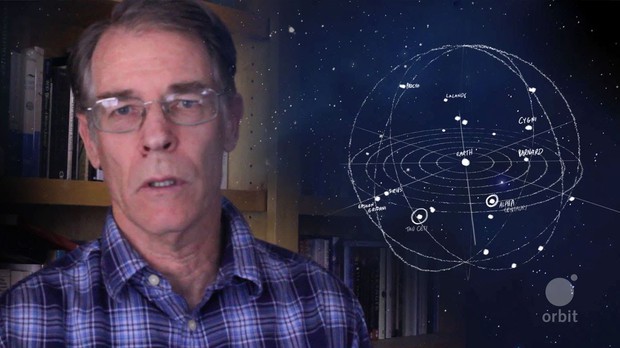 Acclaimed science fiction author of Red Mars, Kim Stanley Robinson will be interviewed on October 21, 2016. Be sure to hear his perspectives on how science informs science fiction and literature.

Many people believe that RNA may have been the first molecule of life. But how could complex biopolymers like those in life today have evolved? Retrosyn uses aerial dance to explore how natural cycles on the early Earth may have driven the evolution of biochemistry.
Based on the work of Georgia Tech scientists, the short piece is accompanied by a string quartet originally composed and performed by CCE undergraduate researcher, Catherine Psarakis. 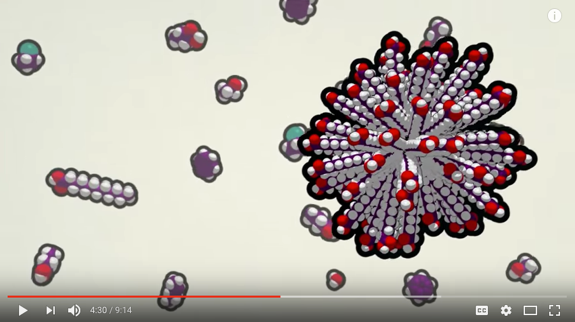 How can current science research best be communicated to the public? Join us for a discussion of informal science communication and its role in developing an educated populace. We will screen the Stated Clearly animation, "What is Chemical Evolution?" and describe the guiding principles and creative process for these science animations. 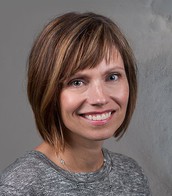 "The Other Worlds of Science Fiction" 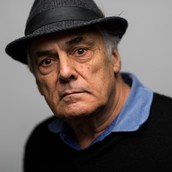 "The Edges of Astrobiology" 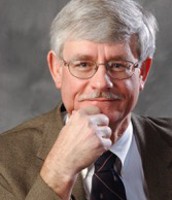 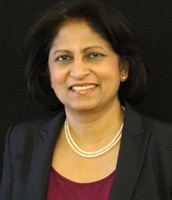 "The Socio-Economic Elements of Astrobiology" 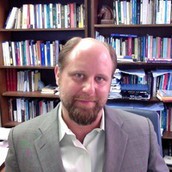 "The Matter of Religion" 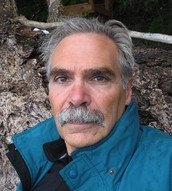 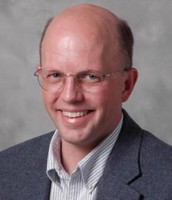 "The Origin of Biochemistry" 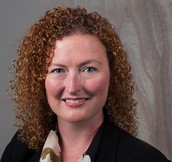 "Instrumentation to Search for Signatures of Life in the Solar System"

"Habitability of Worlds and the Discovery of Water on Mars" 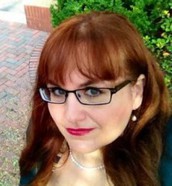 "Security and the Exploration of Space" 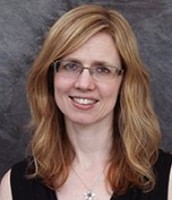 "Engineering Perspectives on the Origin of Life" 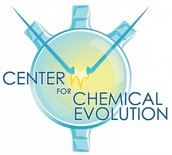 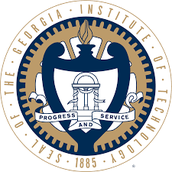 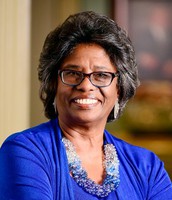 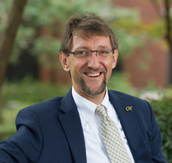 Register for the Friday Program (SOLD OUT)

Register for the Saturday Program

The Future of Life-- Here on Earth and Elsewhere

This two day workshop will showcase the cutting edge science that comprises our understanding of life in the universe. As part of a broad discussion, the social and cultural implications of scientific progress will be examined by humanities scholars and social scientists. The first day of the program will feature a variety of arts programs including a flash mob, aerial dance, and an interview with Kim Stanley Robinson.
Get Directions
Embed code is for website/blog and not email. To embed your newsletter in a Mass Notification System, click HERE to see how or reach out to support@smore.com
close