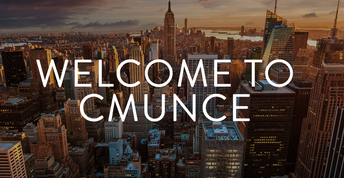 According to the conference website, "CMUNCE prides itself on departing from "traditional Model UN" through its highly dynamic crisis-style Model UN committees, which challenge delegates of all levels to think quickly and creatively in response to new scenarios and events."

Greenwich High School Teacher and Model UN Club Advisor Mr. Ian Tiedemann shared, "While I am thrilled to see how many students were formally recognized for their work at the conference, I am proud of all of our participants for the many weeks they spent researching their assigned roles and topics of their respective committees. The team leaders were especially critical to our success; they trained our newer members and supported them throughout the entire process. They have continued to operate as a close-knit team despite the ongoing challenges of the pandemic and digital learning. I am so proud of GHS Model UN!" 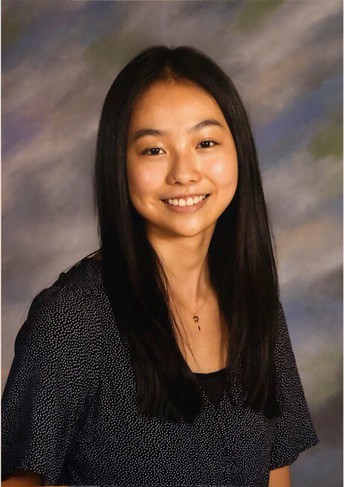 Senator Murphy shared in his release, "The events of the past year have laid bare the mass inequities in our country and, as we reflect on Dr. King's dream for justice and equality in America, it is clear we still have a way to go. The essays submitted by students across Connecticut continue to give me hope. I'm certain that if these students continue to stay engaged in their community and reject the sins of our past, we'll realize Dr. King's dream sooner rather than later." 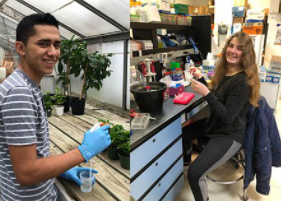 Society for Science & the Public announced that Greenwich High School seniors Hannah Goldenberg and Edgar Sosa were named as Top 40 Finalists in the 2021 Regeneron Science Talent Search (RSTS), the nation's oldest and most prestigious science and math competition for high school seniors. Student finalists are awarded an additional $25,000, after winning an initial $2,000 for their recognition as RSTS Scholars.

GHS Science Teacher and Research Advisor Mr. Andrew Bramante said, "Greenwich High School continues to shine as one of the leading research programs in the nation. For instance, dating back to 2012, GHS Science Research has had 37 RSTS Scholars, and now 7 RSTS Finalists, which is simply incredible."

The RSTS Finalists were selected from the 300 RSTS Scholars named earlier. These scholars were selected from 1,760 applications received from 611 high schools across 45 states, Washington, DC, Puerto Rico, and 10 countries. According to the competition program, "Scholars were chosen based on their exceptional research skills, commitment to academics, innovative thinking and promise as scientists, and hail from 198 American and international high schools in 37 states, Puerto Rico, Chinese Taipei, and Singapore." 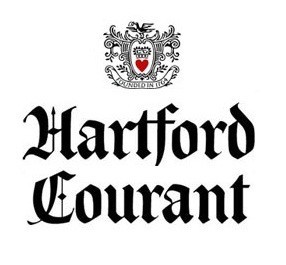 GHS Student Matthew L’Helias earned second place in the Hartford Courant's Stock Market Game. The objective of the Stock Market Game program is to introduce its participants to the fundamentals of investing. Each fall students are given $100,000 in virtual money that they may invest as they see fit in the stock market. Through the game they buy and sell stocks and get a day to day tracking of their investments. Upon completion of the program, The Hartford Courant shares a congratulatory ad in its newspaper for the top winning students. Matthew L'Helias took home a second prize award for his accomplishments!

GHS Business Education Teacher and Stock Market Game Advisor Mr. John Schlesinger shared, "I am so proud of Matt's accomplishment. He demonstrated tremendous creativity, insight, strategic thinking and determination. His success was a direct reflection of the research and effort he put into this project." 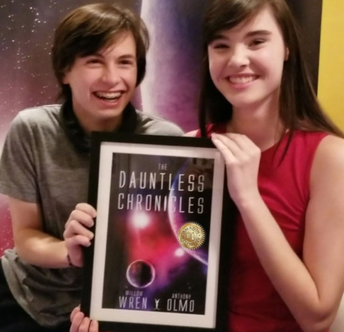 GHS Sophomore Willow Wren became a published author after co-writing a book with another student from Rowayton, CT. Last week, as of January 19th, The Dauntless Chronicles, became the #1 International Bestseller on Amazon in two categories and the #1 Hot New Release upon launch in three categories.

The story is written in a unique alternating perspective format about three alien teens who crash land on Earth and their treatment by humans; and it's filled with twists and turns. This short video of the kids explains why they decided to write the last chapter first, and other behind-the-scenes details.

Additionally, Willow donated 22 books to the libraries of NSS, CMS, and GHS, and she personally mentioned her inspirational teachers and three GPS Principals in her acknowledgments.

Greenwich Alliance for Education's "Reaching Out Grants" -- Open for applications!

Greenwich Alliance for Education’s 2021-2022 Reaching Out Grants Application is open and seeking proposals from GPS educators and community organizations who educate GPS youth.

Grant projects should “change up” the educational experience to raise student achievement and be supported by a dedicated “grant champion.” Previous grants include the "Unbound Innovations Grant" at Western Middle School. Funds from the grant have helped these middle school students explore using Virtual Reality (VR) technology (pictured below).

Deadline to submit is March 26, 2021. Applications and details about the grant program are available through the Greenwich Alliance for Education. 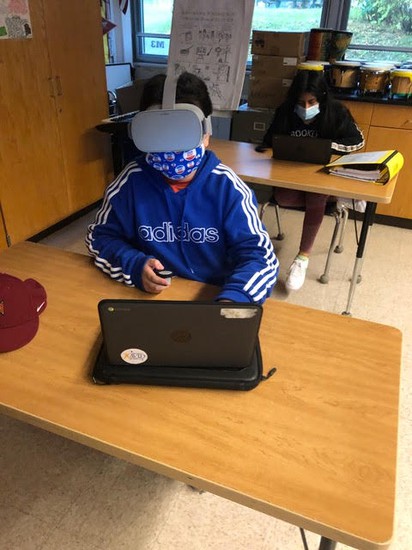 Let's celebrate and honor the great teachers that we have at GPS by nominating them for a Distinguished Teachers Award!

The Distinguished Teachers Awards Committee, Inc. is a nonprofit organization established in 1984 to recognize and celebrate excellence among the dedicated teaching staff of the Greenwich Public Schools. The Committee is comprised of approximately 20 members and is a balance of representatives from the Greenwich Education Association (teachers), the Greenwich Organization of School Administrators, PTA Council (parents), and Board of Education, and members of the community. Members serve a three-year term. The awardees are selected based solely on the written information provided in each candidate’s Nomination Packet.

NEW THIS YEAR! For health and safety purposes, all nominations will be submitted electronically. All forms and submission instructions can be found on the DTAC website. Submissions are due no later than: Wednesday, March 10, 2021 at 5:00 pm.

Phase I cleanup activities for the Greenwich High School property (the Site) were performed over the 2020 summer recess. This work focused on the northernmost athletic fields and several small areas on the property to allow for renovation of Athletic Fields 6 and 7. (This work expanded on cleanup done in prior years.)

Meetings have been held with EPA and DEEP to gather their input, and a virtual public meeting was held on Wednesday, January 27th to present the Phase II Remedial Action Plan (RAP) to the public. If you would like to submit a public comment, please visit the site linked below for information.

More information can be found on the GPS website.

Around the GPS Twitterverse 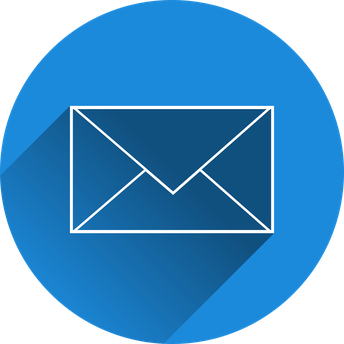 If you have a great story to share from our schools inside the District, please email the District's communications department with details and photos.