Kammerer is using Smore newsletters to spread the word online.

Get email updates from Kammerer:

On May 16, 2020 the MCHS teachers and AMCE celebrated the Class of 2020 with a drive through procession and the gifting of a personalized yard sign. PAWSitivie Vibes posted inspirational signs for the event and handed out little bags of Hershey kisses with a message of hope and congratulations. Way to go SENIORS!! 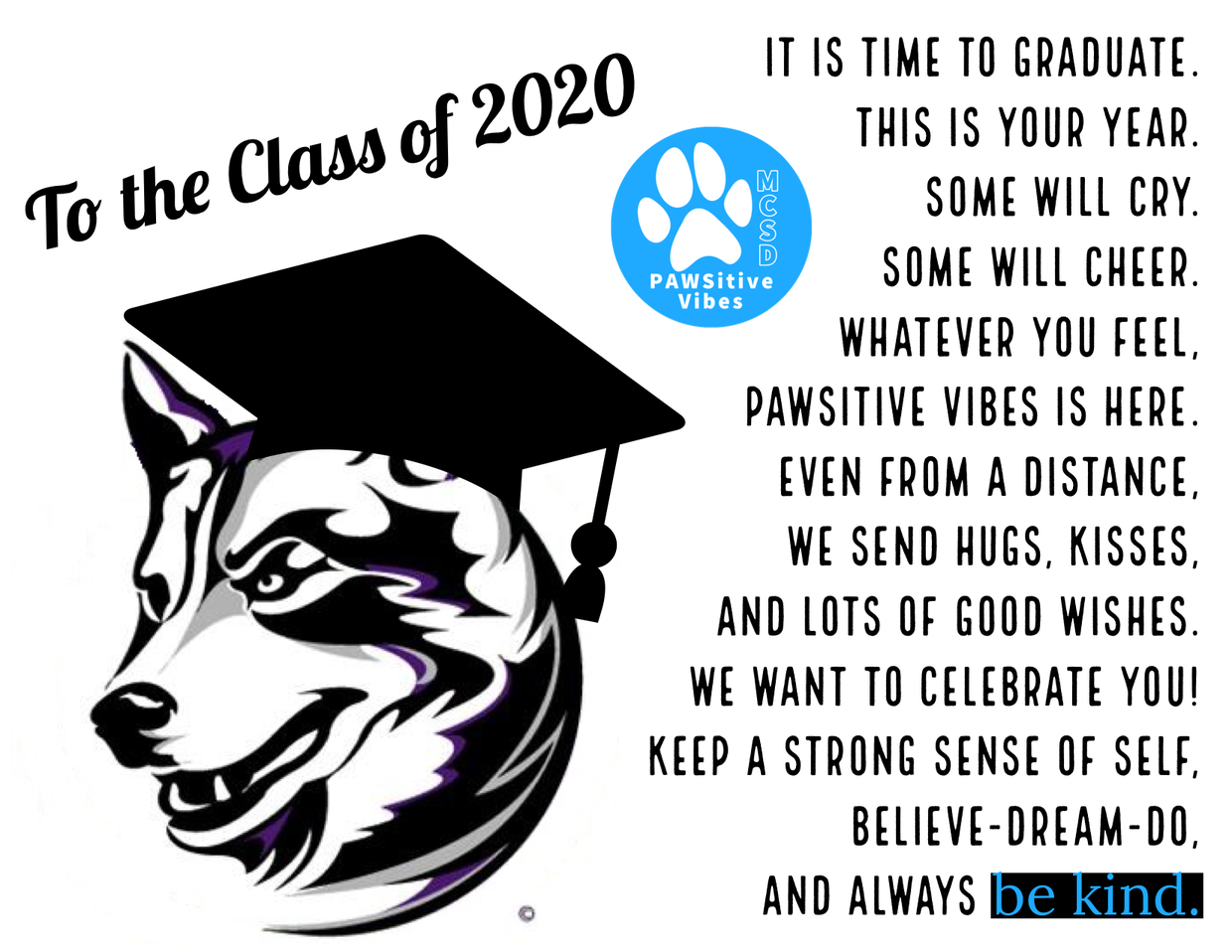 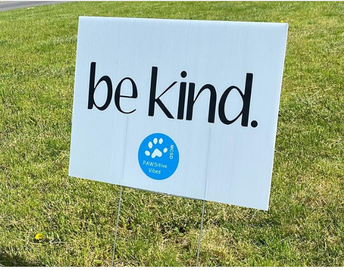 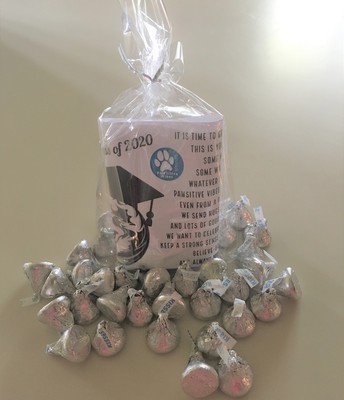 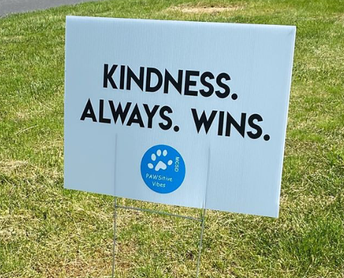 Telehealth to Treat Substance Use and Mental Health Problems: What Families Need to Know

As a parent, family member or caregiver of a child who is seeking support for mental health or substance use issues, figuring out how to get them the care they need during this time may be more challenging. This is where telehealth comes in. Telehealth is a combination of tools, including video-chat, text messaging, mobile apps, websites and more, that help you get support from your own home.

Telehealth to Treat Substance Use and Mental Health Problems: What Families Need to Know

How much do you really know about the effects and risks of marijuana?

You might be surprised. Let’s test your marijuana IQ.

A fun way to learn how much you know about marijuana

Today’s marijuana is stronger than ever before.

"Marijuana use comes with real risks that can impact a person’s health and life.

Marijuana is the most commonly used illegal substance in the U.S., and its use is growing. Marijuana use is going up, and the perception of how harmful marijuana use can be is declining. Increasingly, young people today do not consider marijuana use a risky behavior.

But there are real risks for people who use marijuana, especially youth and young adults, and women who are pregnant or nursing. Today’s marijuana is stronger than ever before. People can and do become addicted to marijuana.

Contrary to popular belief, marijuana is addictive. Research shows that approximately 1 in 10 people who use marijuana will become addicted. When they start before age 18, the rate of addiction rises to 1 in 6.

Marijuana use can have negative and long-term effects:

Brain health: Marijuana can cause permanent IQ loss of as much as 8 points when people start using it at a young age. These IQ points do not come back, even after quitting marijuana.

Mental health: Studies link marijuana use to depression, anxiety, suicide planning, and psychotic episodes. It is not known, however, if marijuana use is the cause of these conditions.

Driving: People who drive under the influence of marijuana can experience dangerous effects: slower reactions, lane weaving, decreased coordination, and difficulty reacting to signals and sounds on the road.

Baby’s health and development: Marijuana use during pregnancy may cause fetal growth restriction, premature birth, stillbirth, and problems with brain development, resulting in hyperactivity and poor cognitive function. Tetrahydrocannabinol (THC) and other chemicals from marijuana can also be passed from a mother to her baby through breast milk, further impacting a child’s healthy development.

Daily life: Using marijuana can affect performance and how well people do in life. Research shows that people who use marijuana are more likely to have relationship problems, worse educational outcomes, lower career achievement, and reduced life satisfaction.

Over the past few decades, the amount of THC in marijuana has steadily climbed; today's marijuana has three times the concentration of THC compared to 25 years ago. The higher the THC amount, the stronger the effects on the brain—likely contributing to increased rates of marijuana-related emergency room visits. While there is no research yet on how higher potency affects the long-term risks of marijuana use, more THC is likely to lead to higher rates of dependency and addiction.

People smoke marijuana in hand-rolled cigarettes, in pipes or water pipes, in blunts, and by using vaporizers that pull THC from the marijuana. Marijuana can also be mixed in food (edibles), such as brownies, cookies, and candy, or brewed as a tea. People also smoke or eat different forms of marijuana extracts, which deliver a large amount of THC and can be potentially more dangerous." (SAMHSA-Substance Abuse and Mental Health Services Administration)

As stated in the article from SAMHSA, locally, the 2019 Pennsylvania Youth Survey (PAYS) data, shows an increase in use and decrease in perception of harm. Data indicates increase in usage by 10th and 12th grade youth. Students in 6, 8, 10, and 12th grade indicate a significant increase in vaping marijuana (or hash oil).

All grade levels also indicate a reduction in their perception of risk for using marijuana once or twice a week. When looking at regular use, 10th grade students demonstrated no change in their perception of harm; however, the other three grades again showed a reduction in believing there is moderate or great risk for regular use. The percentage of students reporting parents would feel it is wrong or very wrong to smoke marijuana has shown a decrease as well. (PAYS MC Community Report 2019) 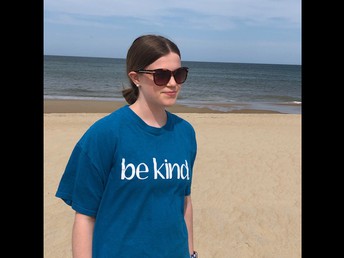 Spreading PAWSitivity from Mifflin County to the Outer Banks!

Please check out Lewistwown Printworks website. They currently are selling the be kind shirts on line. You have an option of short sleeve or long sleeve, four different colors (white, black, pink or blue), and two designs to choose from.

Order yours today. Spread kindness and PAWSitivity everywhere you go. 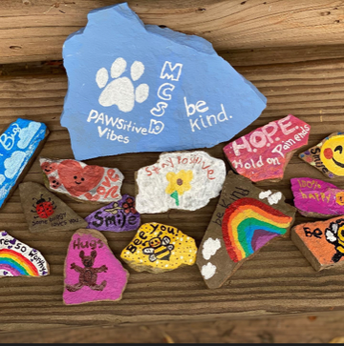 It's time to go for a walk and find some awesome stones painted by the students. Rocks have been placed around Rec Park, Kish Park, Downtown Lewistown, the monument in Burnham, Youth Park in Reedsville, and some common areas around the MCHS. Keep a look out because this week more will be placed in other areas around the county as well!

These kids are amazingly talented and committed to spreading kindness to the community. 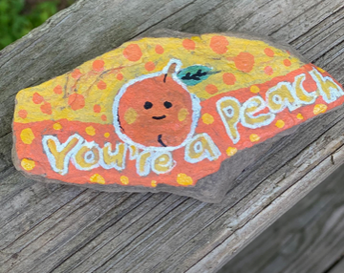 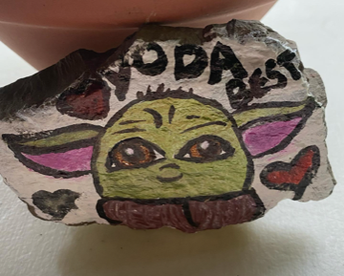 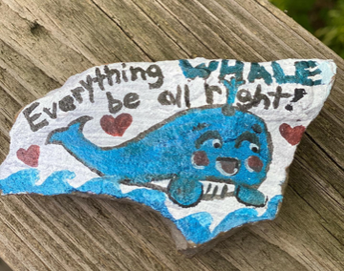 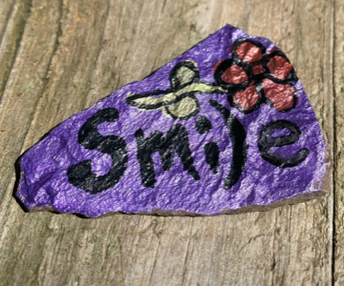 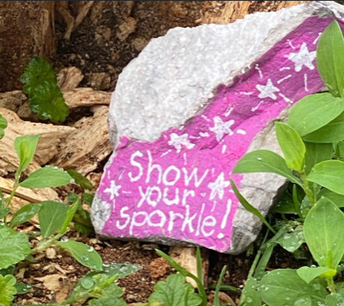 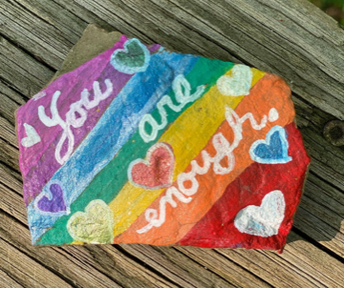 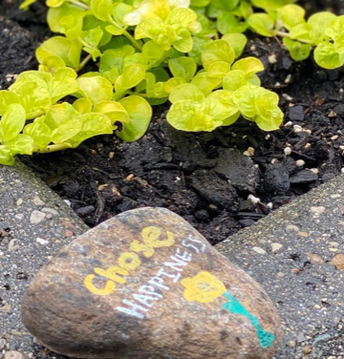 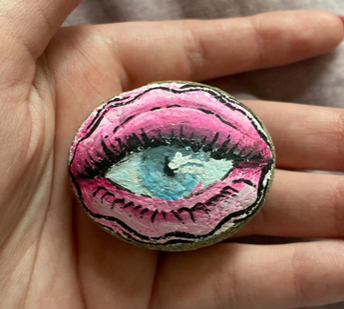 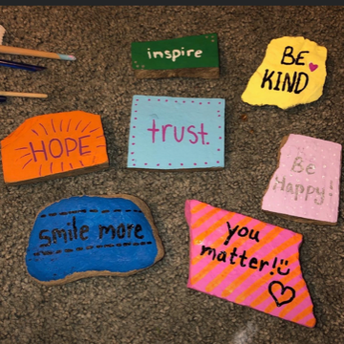 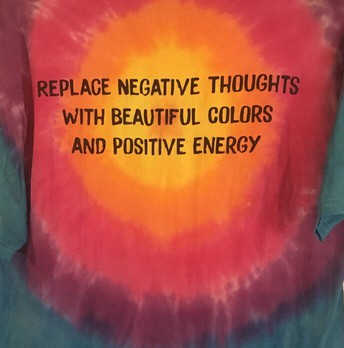 MISSION: To promote the healthy development of the children of Mifflin County and to prevent juvenile delinquency, violence by and among children, teen pregnancy, truancy, school dropouts, substance abuse and undesirable actions and attitudes that may be harmful to youth.

VISION: Because of community-wide collaboration, Mifflin County will have safe, caring and drug-free neighborhoods for all children.

Kammerer is using Smore newsletters to spread the word online.

Follow Kammerer Aleta
Contact Kammerer Aleta
Embed code is for website/blog and not email. To embed your newsletter in a Mass Notification System, click HERE to see how or reach out to support@smore.com
close