dress is using Smore newsletters to spread the word online.

Get email updates from dress:

Herve Leger was founded in 1985 by the designer Hervé Peugnet (1957–2017). The same year Karl Lagerfeld advised Peugnet that his surname Peugnet would be too difficult for Americans, the target market, to pronounce, and instead suggested the surname Léger. Having lost the rights to the Hervé Léger name, Peugnet later took a third "brand" name as Hervé L. Leroux in 2000. 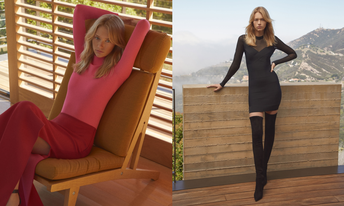 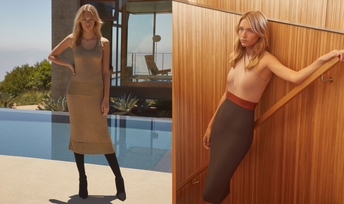 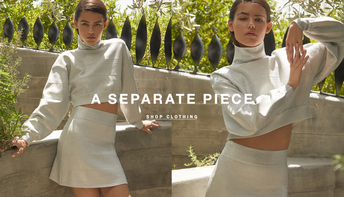 One of the peculiarities of Hervé Léger garments is that they are knitted, not woven.

In September 1998, Hervé Léger was acquired by the BCBG Max Azria Group from the Seagram's Group. This was the first-ever acquisition of a French couturier by an American designer, though Azria is Tunisian and grew up in France. Ohana & Co., a boutique investment bank, advised Seagram's on the sale.

In April 2007, Max Azria relaunched the Hervé Léger brand under his own design direction with a capsule summer collection, which was offered at select department stores and specialty boutiques. In August 2007, the remodeled Hervé Léger boutique opened on Rodeo Drive in Beverly Hills. In February 2008, Max Azria presented the Hervé Léger by Max Azria collection at Bryant Park during the Fall 2008 New York Fashion Week.

Hervé Léger stores can be found in various international locations, including Moscow. 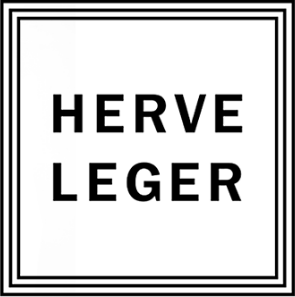 dress is using Smore newsletters to spread the word online.