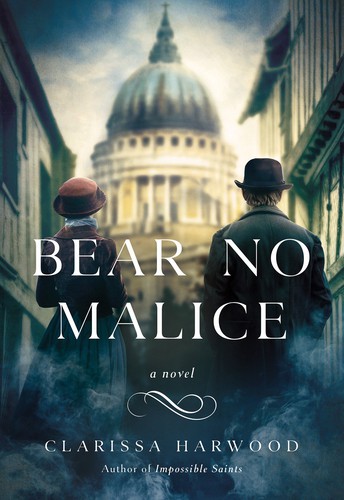 Beaten and left for dead in the English countryside, clergyman and reformer Tom Cross is rescued and nursed back to health by Miranda and Simon Thorne, reclusive siblings who seem to have as many secrets as he does. Tom has spent years helping the downtrodden in London while lying to everyone he meets, but now he’s forced to slow down and confront his unexamined life.

Miranda, a skilled artist, is haunted by her painful past and unable to imagine a future. Tom is a welcome distraction from her troubles, but she’s determined to relegate him to her fantasy world, sensing that any real relationship with him would be more trouble than it’s worth. Besides, she has sworn to remain devoted to someone she’s left behind.

When Tom returns to London, his life begins to unravel as he faces the consequences of both his affair with a married woman and his abusive childhood. When his secrets catch up with him and his reputation is destroyed, he realizes that Miranda is the only person he trusts with the truth. What he doesn’t realize is that even if she believes him and returns his feelings, he can’t free her from the shackles of her past. 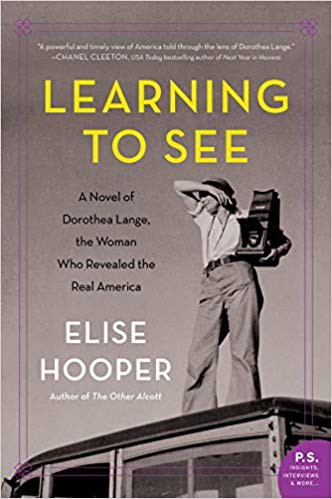 At a time when women were supposed to keep the home fires burning, Dorothea Lange, creator of the most iconic photographs of the 20th century, dares to be different. Now, in this riveting new novel by the author of The Other Alcott, we see the world through her eyes…

In 1918, a fearless twenty-two-year old arrives in bohemian San Francisco from the Northeast, determined to make her own way as an independent woman. Renaming herself Dorothea Lange she is soon the celebrated owner of the city’s most prestigious and stylish portrait studio and wife of the talented but volatile painter, Maynard Dixon.

By the early 1930s, as America’s economy collapses, her marriage flounders and Dorothea must find ways to support her two young sons single-handedly. Determined to expose the horrific conditions of the nation’s poor, she takes to the road with her camera, creating images that inspire, reform, and define the era. And when the United States enters World War II, Dorothea chooses to confront another injustice—the incarceration of thousands of innocent Japanese Americans.

Learning to See is a gripping account of the ambitious woman behind the camera who risked everything for art, activism, and love. But her choices came at a steep price… 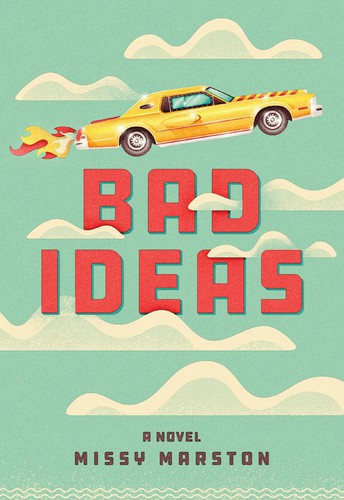 Wildly funny and wonderfully moving, Bad Ideas is about just that -- a string of bad ideas -- and the absurdity of love.

Trudy works nights in a linen factory, avoiding romance and sharing the care of her four-year-old niece with Trudy's mother, Claire. Claire still pines for Trudy's father, a St. Lawrence Seaway construction worker who left her 20 years ago. Claire believes in true love. Trudy does not. She's keeping herself to herself. But when Jules Tremblay, aspiring daredevil, walks into the Jubilee restaurant, Trudy's a goner.

Loosely inspired by Ken "the Crazy Canuck" Carter's attempt to jump the St. Lawrence River in a rocket car, and set in a 1970s hollowed-out town in eastern Ontario, Bad Ideas paints an indelible portrait of people on the forgotten fringes of life. Witty and wise, this is a novel that will stay with you a long time. 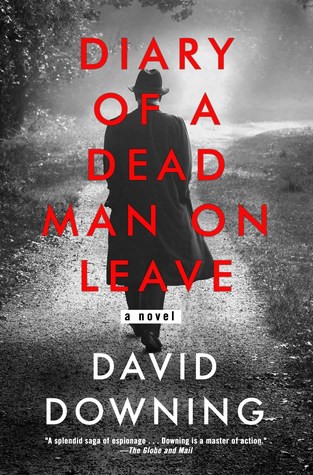 Diary of a Dead Man on Leave

From bestselling author David Downing, master of historical espionage, comes a heart-wrenching depiction of Germany in the days leading up to World War II and the difficult choices of one man of conviction.

In April 1938, a man calling himself Josef Hofmann arrives at a boarding house in Hamm, Germany, and lets a room from the widow who owns it. Fifty years later, Walter Gersdorff, the widow’s son, who was eleven years old in the spring of 1938, discovers the carefully hidden diary the boarder had kept during his stay, even though he should never have written any of its contents down.

What Walter finds is a scathing chronicle of one the most tumultuous years in German history, narrated by a secret agent on a deadly mission. Josef Hofmann was not the returned Argentinian immigrant he’d said he was—he was a communist spy under Moscow’s command to try to reconnect with any remnants of Germany’s suppressed communist party. Hofmann’s bosses believe the common workers are the only way to stop the German war machine from within. Posing as a railroad man, Hofmann sets out on his game of “Russian roulette,” approaching Hamm’s ex-party members one at a time and delicately feeling out their allegiances. He always knew his mission would most likely end in his death, and he was satisfied to make that sacrifice for the revolution if it could help stop Hitler and his abominable ideology. But as he grows close to the Gersdorffs, accidentally stepping into the role of the father Walter never had, Hofmann begins to wish for another kind of hope in his life. 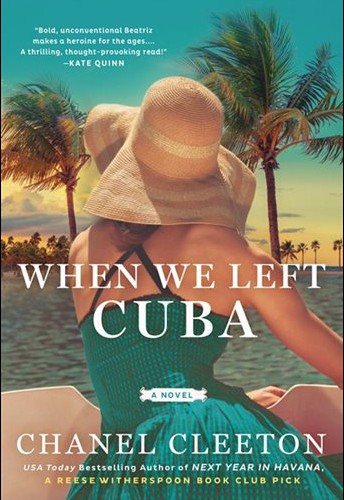 When We Left Cuba

In 1960s Florida, a young Cuban exile will risk her life--and heart--to take back her country in this exhilarating historical novel from the author of Next Year in Havana, a Reese Witherspoon Book Club pick.

The Cuban Revolution took everything from sugar heiress Beatriz Perez--her family, her people, her country. Recruited by the CIA to infiltrate Fidel Castro's inner circle and pulled into the dangerous world of espionage, Beatriz is consumed by her quest for revenge and her desire to reclaim the life she lost.

As the Cold War swells like a hurricane over the shores of the Florida Strait, Beatriz is caught between the clash of Cuban American politics and the perils of a forbidden affair with a powerful man driven by ambitions of his own. When the ever-changing tides of history threaten everything she has fought for, she must make a choice between her past and future--but the wrong move could cost Beatriz everything--not just the island she loves, but also the man who has stolen her heart...