Pike is using Smore newsletters to spread the word online.

Get email updates from Pike:

Learning Target #1: I can Identify the positive and negative ways people affect the environment.

1. Read the article "How can we be more Eco Friendly?" 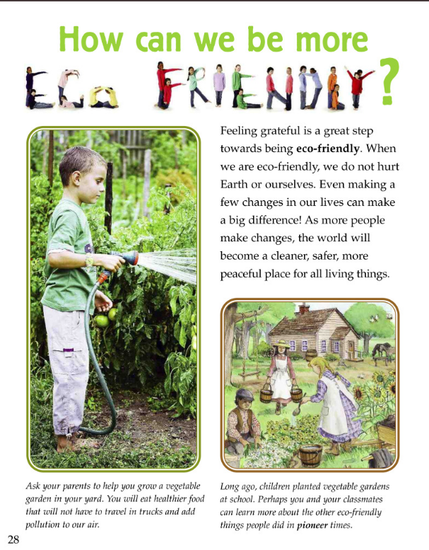 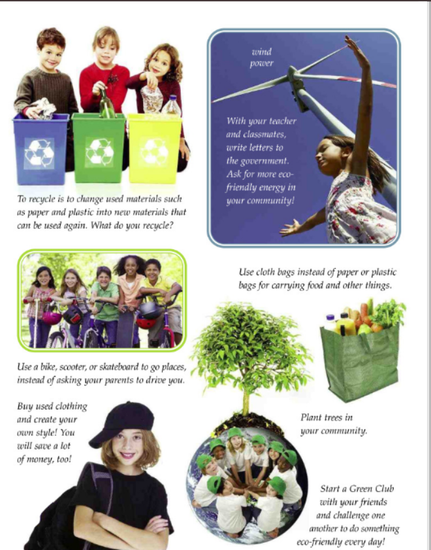 2. Watch the video of the book The Busy Beaver by Nicholas Oldland. Think about how this beaver relates to how humans might hurt and help their environment.
The Busy Beaver
3. Watch how Annie and Moby learn about ways we can help our environment. Think about things you can do to help out in your yard, neighborhood, and in our community!
Reduce, reuse, recycle 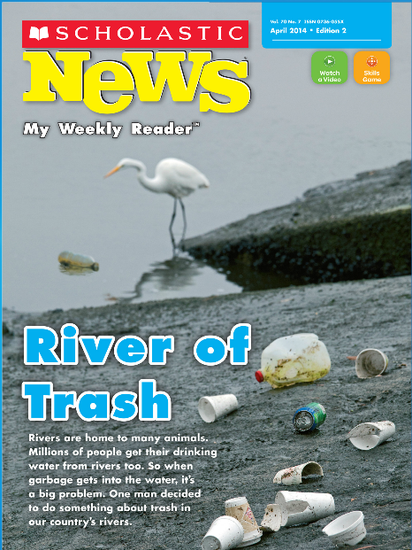 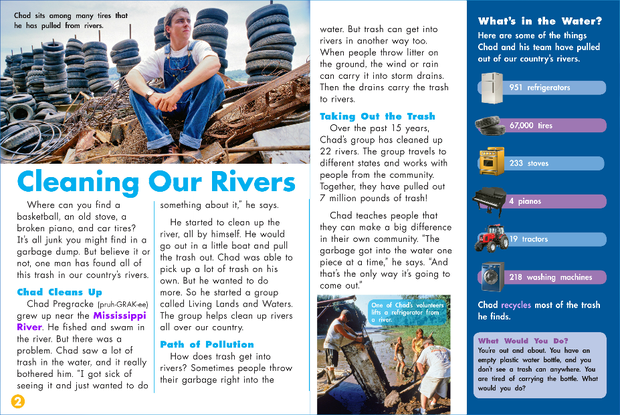 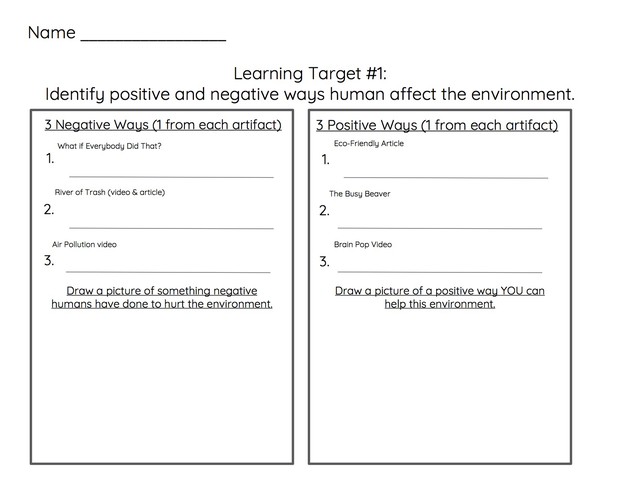 Learning Target #2: I can use media to make observations about Earth’s events.

1. Watch the video about the fast Earth changing events. 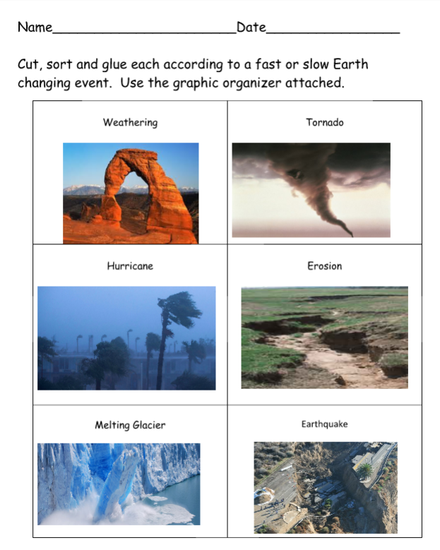 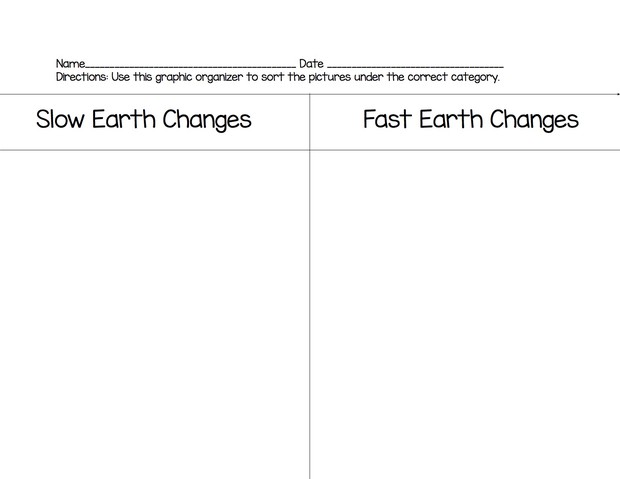 Learning Target #3: I can compare the physical features of various U.S. regions.

Click and Read Through the slides below before we begin our Journey through the U.S. Regions 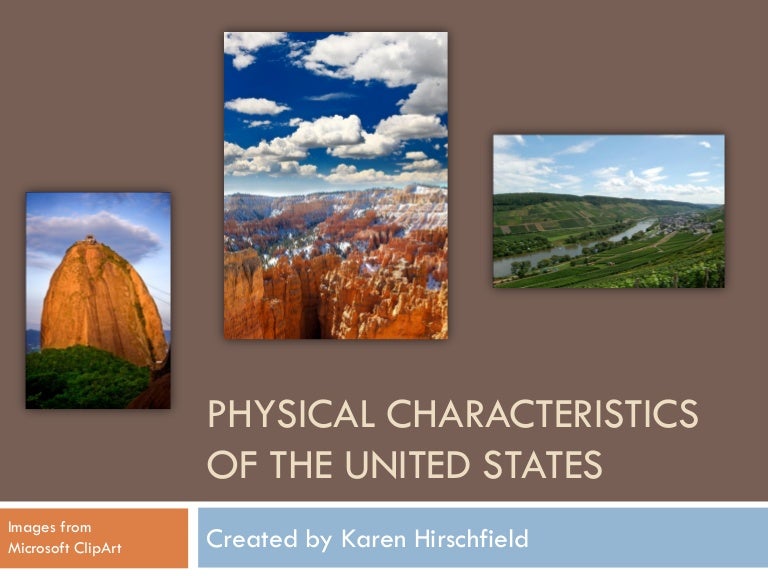 The United States is broken into 5 regions! Look at each of them below ... 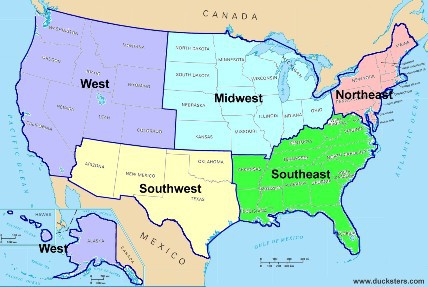 Let's find out more about each...

Life in the Northeast

Winters are extremely cold consisting of heavy snow and ice as well as snowstorms. One kind of storm, called a northeaster can bring over a foot of snow at one time! Rain does occur throughout the region, but not as often as it may in other regions. Summers are usually warm and humid, but short. There are 11 states in our region. These are: Connecticut, Delaware, Maine, Massachusetts, Maryland, New Hampshire, New Jersey, New York, Pennsylvania, Rhode Island, and Vermont.

Fun fact: Due to their being so many dairy farms in this region, northeasters eat more ice cream per person than any other region in the U.S.

The Northeast is also home to... 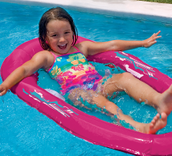 Life in the Southeast

Winters are mild and not too cold, snow is a rare occurrence, but rain throughout the year is expected. The summers are extremely hot and humid and are often known for hitting record highs of 100+ degrees. There are 12 states in our region. These are: Alabama, Georgia, Arkansas, Florida, Kentucky, Mississippi, North Carolina, South Carolina, Louisiana, Tennessee, West Virginia, and Virginia.

Fun fact: Coca Cola which is an international company was invented in Atlanta, GA in 1886!

The Southeast is also home to... 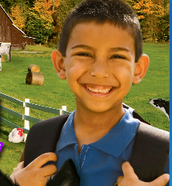 Life in the Midwest

Winters in the Midwest can be bone chilling. The Midwest does not have any oceans temperatures can be extreme causing summers to sometimes be brutally hot with temperatures of 100 degrees or higher. There are 12 states that make up the Midwest region. These are: Illionois, Iowa, Kansas, Michigan, Minnesota, Missouri, Nebraska, Indiana, North Dakota, Ohio, South Dakota, and Wisconsin.

Fun fact: Major crops in the Midwest are wheat, corn, and oats giving their region the nickname "Breadbasket of America."

The Midwest is also home to... 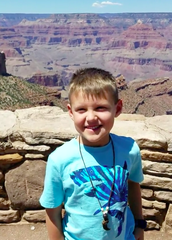 LIfe in the West

What you will find in the U.S. States that comprise this vast region are some of the most beautiful beaches in the US, temperate rainforests stretching from California up along the coast to Washington, huge mountains like Pikes Peak in Colorado, and natural wonders like the stone arches in Utah's Arches National Park. The West Region has numerous large cities. In fact the second largest city in the U.S., which is Los Angeles, is located there. Other large cities include San Diego (California), San Francisco (California), Las Vegas (Nevada), Denver (Colorado), and Portland (Oregon). The city of Hollywood California is the center of the film industry in the United States. There are 9 states in this region. They are: Washington, Oregon, California, Idaho, Nevada, Utah, Colorado, Wyoming, and Montana.

Fun fact: The West has both the least populated state in the United States, which is Wyoming, and the most populated U.S. state, California.

The West is also home to... 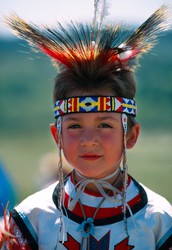 Life in the Southwest

The four Southwest states are Oklahoma, Texas, New Mexico, and Arizona. The climate is dry. They have mountains, plateaus, deserts, and other landforms. Big cities grew in the deserts. Phoenix is the largest city in the Southwest. The Navajo Indian reservation is the largest in the nation. It covers 16 million acres in Arizona, New Mexico, and Utah. The Pueblo, Hopi, Zuni, Acoma, and Laguna Indians live in pueblos near the Rio Grande. Some of the oldest ranches in North America are in the Southwest. People raise sheep, cattle, and horses on these ranches. Water is also scarce in this region. Reservoirs are made to store water. Millions of tourists come to the Southwest each year. They want to see the high mountains, wild rivers, and beautiful canyons. Weathering and erosion carved the Grand Canyon and many natural arches in Utah.

The Grand Canyon is a popular tourist destination that attracts more than 5 million people every year!

The Southwest is also home to...

Are you ready to compare physical features of U.S. regions? If yes, complete the graphic organizer (shown below) in your e-learning packet. If you need to look back over the material take the time to do so now. 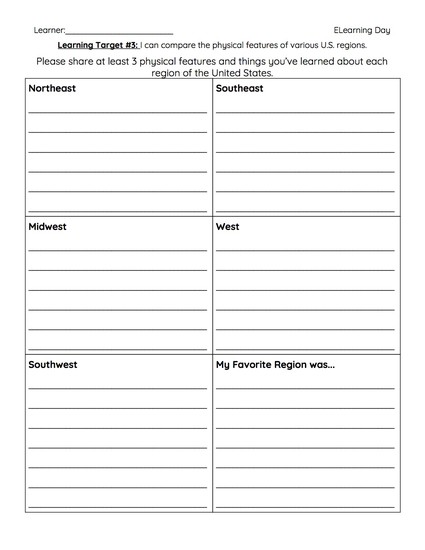 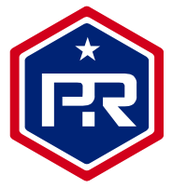 Your e-learning assignment is due Tuesday, April 18.

Pike is using Smore newsletters to spread the word online.