bruno is using Smore newsletters to spread the word online.

Get email updates from bruno:

Rasputin was a Russian Peasant and a mystic private advisor to the Romanovs and he became an influential figure. He was held responsible for contemporaries for the downfall of the Romanov monarchy through his tight hold over the Russian royal family numerous accounts of Rasputins eventual demise at the end of December 1916 were circulated in early 1917. 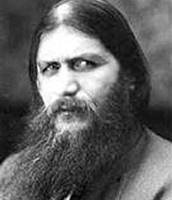 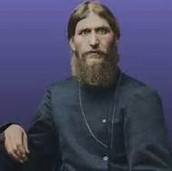 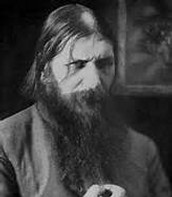 Contempt for Rasputin grew among politicial rivals of Czar Nicholas. On December 29,1916, a group of conspirators including the Czars first cousin Grand Duke Dmitri Pavlovich, and Prince Felix Yusupov, invited Rasputin to Yusupovs palace and fed him wine and cakes laced with Cyanide, But the poison seemed to have no effect.

bruno is using Smore newsletters to spread the word online.