News You Can Use

News You Can Use

Our Resort Partners at Bay Lake Tower at Disney's Contemporary Resort have removed the coded remark (fixed request) SKYBR from all systems.

This information has been updated iN DORY >> Search: coded remarks or fixed requests.

The following locations are offering complimentary insect repellent in the event you receive questions from Members attending the Safari Spectacular events:

This information can be found in CenterStage >> Search: insect repellent

The Afternoon Tea at Crescent Solarium experience schedule for the remainder of 2016 has been removed from the Guest Tab of The HUB. 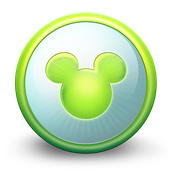 Members and Guests using the current version of the My Disney Experience mobile app (3.7) should expect to see an update within the week for both iOS and Android operating systems. Version 3.7.1 contains the following fixes:

Other updates coming soon to the mobile app include:

Refer to complete discount rules, block-out dates and list of participating locations available on The Hub. 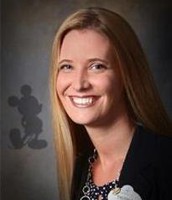 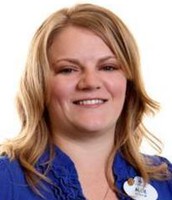 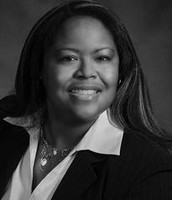 Extension: x24498
Paste in your blog/website to embed.