TAB is using Smore newsletters to spread the word online.

Get email updates from TAB:

The Teen Advisory Board

The Teen Advisory Board (TAB) of the Montclair Public Library is a group of teens who participate in and influence the functioning of the library, especially for teen programming and library materials. Most importantly, TAB is a forum to have your opinions and suggestions heard.

We meet the first Wednesday of each month, September - May and members receive community service hours for participating.

Hello everyone! Welcome to the March/April 2017 issue of the Montclair Public Library’s Teen Advisory Newsletter! March and April were months of fun events and some unexpected snow storms!

Some members of the Teen Advisory Board have submitted some fun, interesting things to read, and flyers for upcoming events! We also had some amazing events this month! We kicked off March with a celebration of all things mathematical, with our Irrational Pi Day Stations.

On the 16th, our culinary journeys took us to Ireland! We had a potato and carrot stew, corned beef, Irish soda bread, and decorated green and white cookies for dessert!

Later in March, members of TAB hosted a PJ Fairytale Storytime for our younger library patrons. It was a night of puppets, updated and global fairytales, and fun!

In April, our KoRT meeting was dedicated to the Big Read book "Tell us We're Home" by Marina Budhos. We had a great discussion about the social issues presented in the book, and followed it up with making black-out poetry to celebrate National Poetry Month.

Over Spring Break, we had two great events. The first was our classic Game On! drop in games day, and the second was our drop in movie screening of "A Monster Calls."

We closed out the month with an intense and exciting Escape Room event on the 28th!

Be sure to join us next time for even more events and fun! 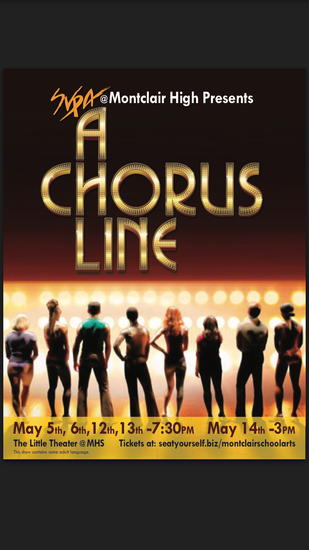 To commemorate everyone's favorite irrational number, TAB members volunteered their time to run Pi and math-themed stations. These included building geometric structures out of toothpicks and marshmallows, creating paper chains to represent the different digits of Pi, measuring the diameter of Oreos, and Pi(e) plate crafts! 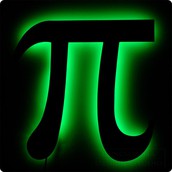 The guest of honor

A sticky but educational activity

Showing us how it's done

In March, our culinary travels took us to Ireland! We made a vegetable stew, corned beef and Irish soda bread, and decorated green cookies for dessert.

Ours didn't look quite this enticing...

Capping off the meal with a green treat!

TAB members put on a show for our younger patrons! Volunteers selected fairy tales with a modern or global twist, and created puppet shows to bring the stories to life. 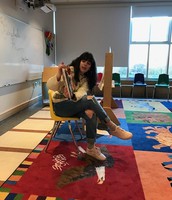 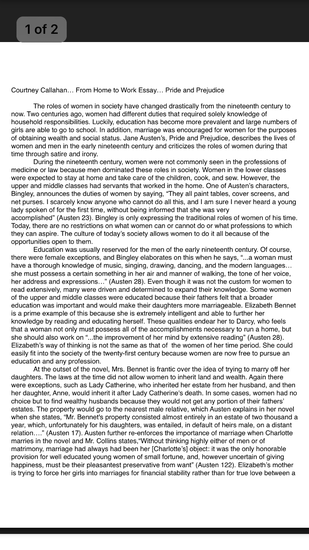 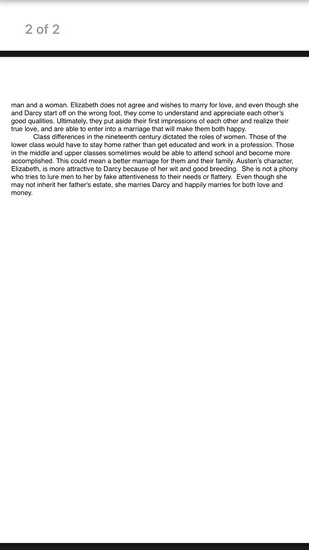 Do you have Compassion for Lady Macbeth? - Courtney Callahan 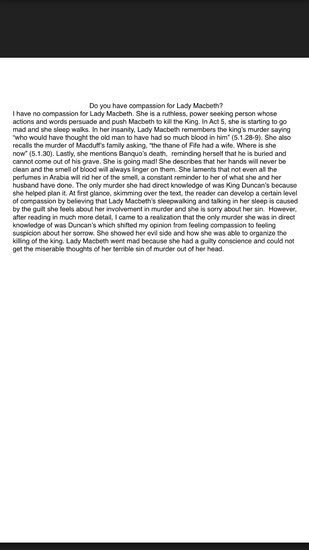 The Hydrion pH test strips I found in my school’s chemistry laboratory lead me to believe that my pH is around 8. The little chart on the back told me that this is the pH that corresponds to a shade of green that haunts me to this day. Of course, like most people, my pH has changed over time. I believe I was first at pH 1, and lost some protons along the way, bringing me to pH 3. This is because before green, there was first red, and then orange.

The first ball I ever hit was a large red one that moved slow and bounced low. I played on a court split in half by a portable net, and soon became a pro "mini-tennis" player. Within a year I had moved onto the orange balls. The bounce of the ball was still low, but rallies were faster and longer, and I more consciously incorporated shots like overheads, volleys, and lobs into my game play.

Over the next year, I shuffled and split-stepped my way to a bouncier green ball, and a full size court that posed some unforeseen challenges. With each shot, I became increasingly convinced that I was better suited to hitting fly balls than anything resembling topspin. When I played more conservatively, every ball would spiral downward into the headband of the net, as if pulled in by a giant magnet. Every summer I grew, my racquet head grew, but the green dotted balls stayed the same. In lessons, I struggled technically with implementing the correct footwork while approaching the net, and in tournaments I dealt with strategic opponents and the fear of losing. After one match, I was convinced that no one person alone could commit so many unforced errors, and that my brand new racquet needed to be sent in for restringing.

It was not until my coach advised, "Hit the ball with your feet," that I successfully charted a path to the chartreuse (pH 6) ball that I use today. If I wanted proper power, lift and spin, I would have to do more than just bend my knees; I had to make sure that my legs were still extending as I made contact with the ball. Being green for so long was disconcerting and disheartening, but in retrospect, being green also had its own charm. Had I not fully understood the necessity of incorporating my legs into each and every shot, I would likely not have made substantial progress in tennis through high school. The pH 8 lies just above neutral, and is proof of how even a small step outside my comfort zone took me to new heights. By placing me in a foreign, mildly alkaline environment, the green ball presented the challenge of a learning curve, but exposed my weaknesses in (quite literally) basic technique, which would have remained enshrouded by a whirl of fancy slices and neatly aimed volleys. This is why I still consider myself green in every sense of the word.

The rawness and inexperience that comes with being gloriously green is unparalleled in its ability to shape the future. There might be no greater irritation than repeatedly falling, but there is no greater fulfillment than finally standing. But, the greatest joy comes in realizing that once you stand, there is so much more to be done—walking, running, leaping, dancing. Building my character in this way, in the spheres of both athletics and academics, has been the most humbling experience. While practice and study may be crucial to success, learning from others is perhaps the path to self-fulfillment that we can be surest of. After all, you do need all the colors in a rainbow to reach the pot of gold at the end of it.

Our Escape Room event was dynamic, fast-paced and fun! A group of 10 worked together and managed to crack all the codes to escape in one hour. Check out some photos below!

Raising the stakes by making the final minefield even more complicated! :) 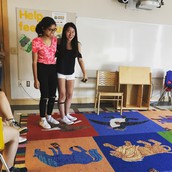 Another intrepid pair takes on the minefield 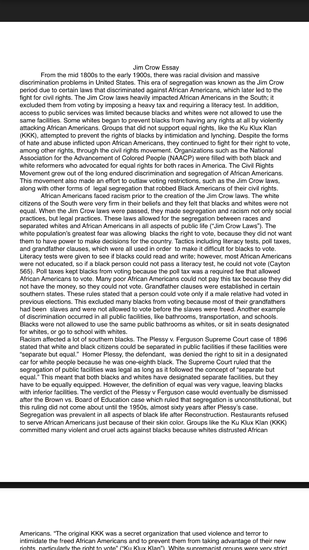 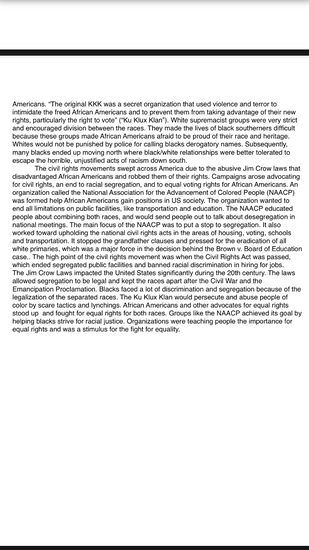