pedro is using Smore newsletters to spread the word online.

Get email updates from pedro:

My name is Pedro and I'm 15. I play soccer and I'm involved in JROTC. I like hanging out with friends family. Eventually I plan to go to the military and become apart of the Airborne Rangers Special Forces. 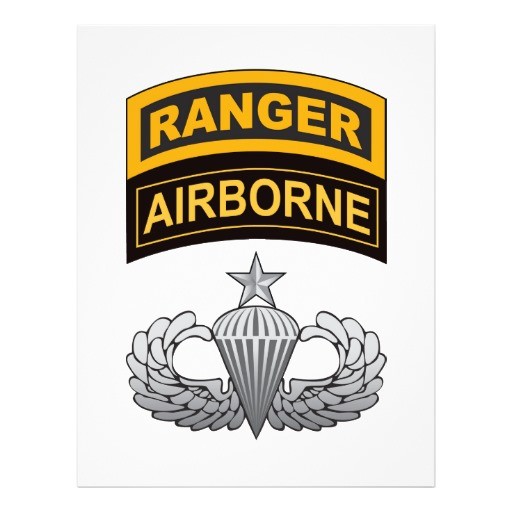 Athletic- I run and do PT in ROTC and I play soccer. Outside of school I go to different runs with friends and family. The farthest I have ever ran is 10 miles.

Smart- I have A's and B's continuously throughout the year.

After school I play soccer. During school and on the weekends I participate on my Raider Team. 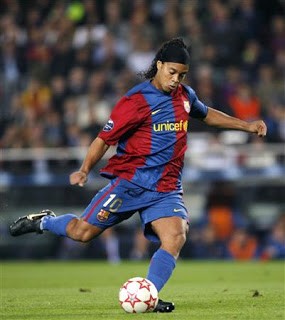 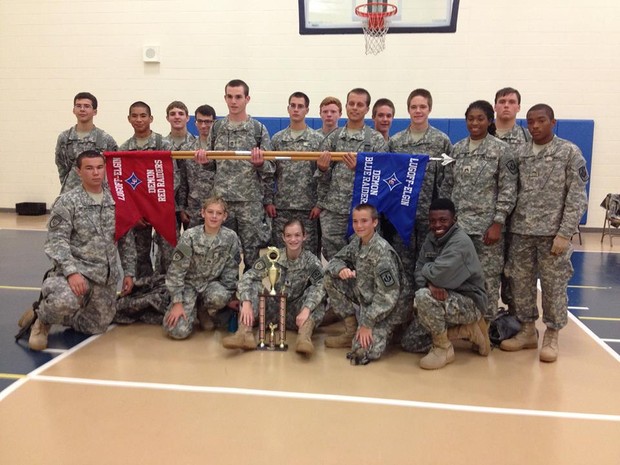 July of 2012- Met my biological father

December of 2007- US Recession

December of 1984- mom was born in Puerto Rico

May of 2001- mom finished high school

October of 2013- went on first cruise

November of 1989- Berlin wall is taken down 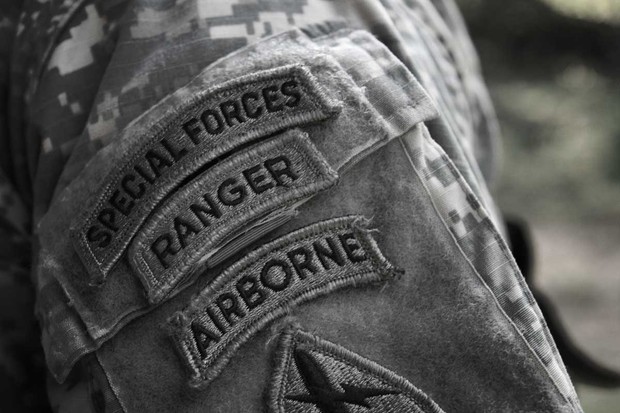 pedro is using Smore newsletters to spread the word online.