Nneka is using Smore newsletters to spread the word online.

Get email updates from Nneka:

Music, Art, and Other Things Lovely!

Music, Art, and Other Things Lovely!

On October 2, 2014 the hit television show Reign began a new season on The CW network. After a successful run with viewers last year, the TV show was renewed for a second season on February 13, 2014. With the main cast comprised of Adeline Kane, Toby Regbo, and Torrence Coombs, Reign hopes to reach new audiences this time around.

The story is based around the life and times of a 16th century queen, a young girl by the name of Mary Stewart, who is the current Queen of Scotland when the series takes place. The show follows her life at French court and her relationship with the future King of France; Francis II.

Although the story is mostly fictional, the

story of Mary, Queen of Scots is a very sad and troubling tale. While at French court, Mary has to deal with several challenges such as changing politics and power plays, her flourishing feelings for Francis and the romantic attractions between Francis' bastard half-brother, Bash. Meanwhile her hand-maidens search for love while at French Court.

Most of the filming was done in Canada and Ireland while the majority of the cast is from England, Australia, or Canada.

Most critics of the show have had mixed reactions of the show, especially when highlighting the show's focus on romance and teenage drama instead of historical accuracy. Michelle Dean of the Flavorwire was quoted as saying, “It’s pure fantastical princess-wish fulfillment, a guilty-pleasure type of thing that is deeply relaxing to watch, and effectively bait for any woman who was obsessed with royalty as a teenager.” 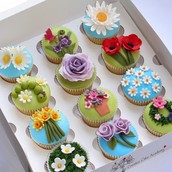 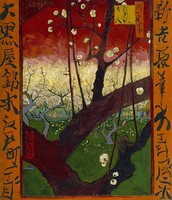 Nneka is using Smore newsletters to spread the word online.