israel is using Smore newsletters to spread the word online.

Get email updates from israel: 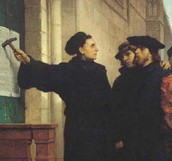 Priests began to stop selling people's salvation. After Martin Luther began speaking, people began to realize many things from the catholic church & started leaving. After a while, the catholic church didn't have much power, so they began to change the statements, & even included some of Martin Luther's statements. John Calvin had the idea of predestination & some people feared they weren't selected to go to heaven. 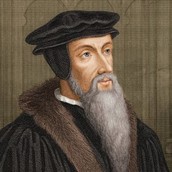 People Assoctiated With The Change

Many people associated with the change were the Church officials,Pope, Martin Luther, the people, John Calvin, & Henry VIII. They all put a big impact with their statements & arguments they had.

How The Change Impacted Society

The Catholic Church was weakened. Europe was divided religiously. Martin Luther & John Calvin's teachings were spread throughout Europe quickly & soon, many people began to leave the Catholic Church New religions like the "Lutherans" & the religion "Calvinism". Soon, many people left the catholic church & instead joined other religions that they believed were better. 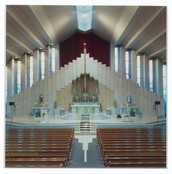 israel is using Smore newsletters to spread the word online.