Smoking and Our Environment

Smoking and Our Environment

In an Illinois casino, The Casino Queen hotel, a study from 2007 through 2008 was conducted. The tests compared air quality before and after the state enacted a statewide ban on smoking in public locations. The results were shocking: 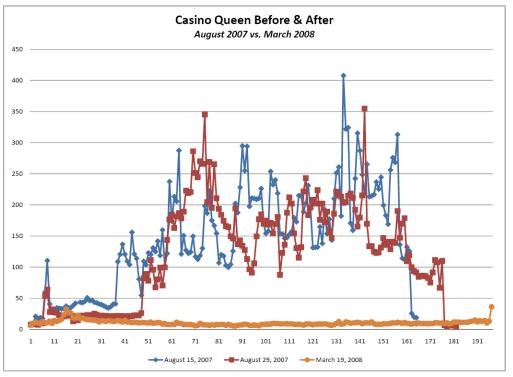 Cigarette Butts - The Most Littered Item in the World - Green Initiative