Oskar Schindler was a former Nazi party member who put life at risk to save around 1,200 Jew during WW2.

After a while, the S.S. began sending more camp prisoners to Auschwitz for executions. One of these camps included the camp that Schindlers workers belonged to. Schindler, being a man who was very greedy and entered the business to make money, spent every last dime of his to get his workers back. Schindler workers were typed on what's knownd today as Schindler's Jews. His act of heroism not only saved thousands of Jews, but it also gave him the Ritcheous among the Nations, an award the the Israeli government gave him in 1963. 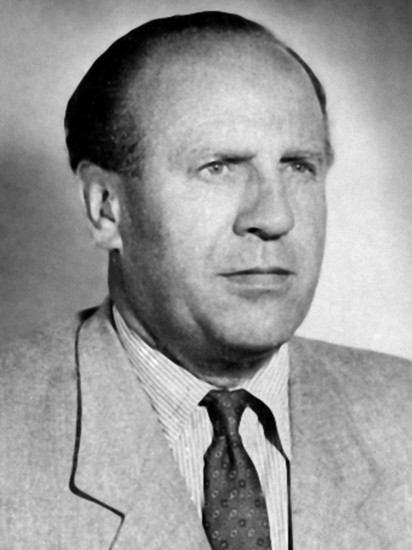 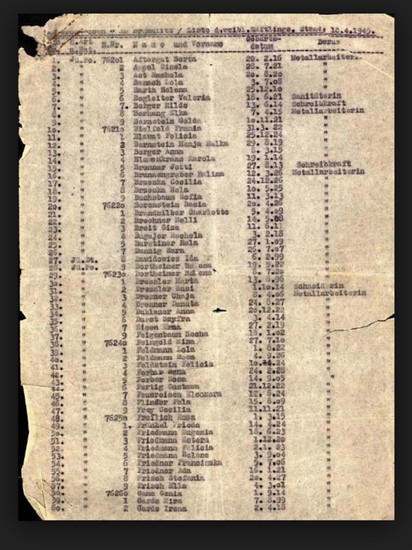