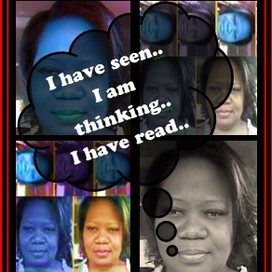 A Lesson B4 Dying

What happened? What was the lesson? Who was teacher/student?

A Lesson B4 Dying

What happened? What was the lesson? Who was teacher/student?

Is there a Heaven?

Both Jefferson and Grant grapple with this question?

Locked Up - Mind Soul and Body

How does it feel to live in a society where a man can be Guilty before being tried?

The main characters of the novel, Grant and Jefferson, are polar opposites but they must work together to make everyone see a MAN and not a HOG. Jefferson is the defendant who is on trial for murder and robbery. He is found guilty and was sentenced to death by electric chair. Grant is an educator who is empowering his race by teaching others.

Many of the blacks who stayed in the South had one vocation - farming. But they did not own land and supporting their families was difficult. Sharecropping became accepted because it allowed sharecroppers to pay their debts with interest by working and giving a portion of their crops to the landowners. Landowners would lease a parcel of their land and rent out tools, seed, fertilizer, and other necessities. Many plantation owners operated stores that sold other needed supplies and the farmers where farmers “charged” what they needed. The farmer could sell the remaining crops that were left over for a profit.

The novel in FOURS

he is not a HOG

The defense attorney compares Jefferson to a hog by saying, “Why, I would just

He compared Jefferson to a hog so that we, the readers and the people in the courtroom, could have a visual of a fat, sloppy hog, fishing around in mud. This visual is a very effective one because we can all visualize the worthlessness of such an unattractive animal. In the end, this image backfired on him because it is the use of these words that prompts Miss Emma and Tante Lou fight so hard to have these negative impressions removed. Even though Jefferson suggests it, Miss Emma won't bring him corn to eat because she can see the hog eating the corn and she does not want to have Jefferson do anything that might associate him with that lowly animal. 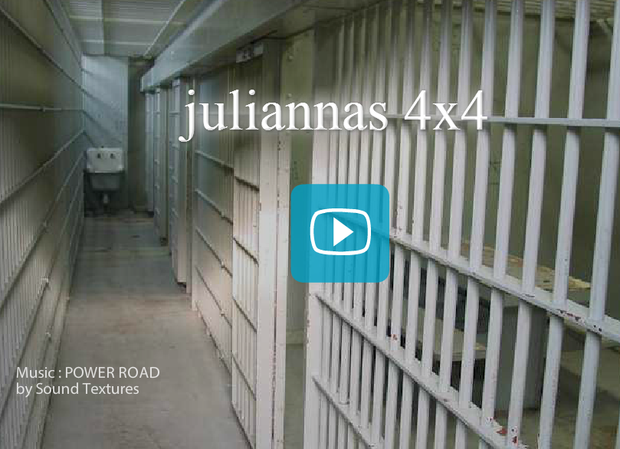 Click here for a link to a sample video

4x4s were used to create this photostory.

Manhood - What makes a man a MAN?

"The public defender called Jefferson a hog, and she wants me to make him a

man” (p. 39) Was Grant's cry of frustration. The question of what makes a man a man is repeated throughout the book. Mr. Gaines makes the reader question whether or not being labeled 'a hog' and treated a certain way can have an affect on how you are perceived and treated.

Racial Injustice - Am I guilty because I did it or because I look the part?

“They sentence you to death because you were at the wrong place at the wrong time, with no proof that you had anything at all to do with the crime other than being there when it happened” (p. 158).

Grant basically described a situation that many of us refer to as 'driving while black.' It is the notion that you (or Grant from the novel) are perceived as being guilty due to our circumstances of birth. Grant is also guilty of doing the same thing because he did not consider whether or not Jefferson was guilty. He too made him guilty by circumstance. 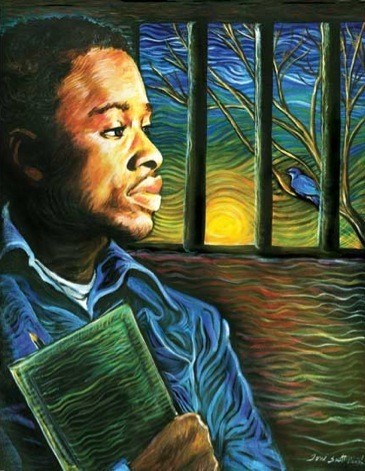