TUSD Robotics proved to be a competitive force at the 2018 VEX Worlds Robotics Championships once again. There were an estimated 500 VEX IQ elementary teams, 200 VEX middle school teams, and 600 VEX high school teams in attendance this year. The teams are split into divisions of approximately 100 teams each and the division champions play in round-robin style matches in the big arena.

We had a remarkable eight teams earn the trip to Louisville, Kentucky this year and five of these teams made it all the way to the finals of their divisions.

Beckman Team V and Beckman Team Y made it to the first round of the finals with Beckman V taking home the Build award for the Technology Division.

Foothill Team A not only won the division champion title but went on to the very end with their alliance from British Columbia. They fought hard and lost the last match against an alliance from Canada and China to place 2nd in the World!

We truly have world-class competitors participating in TUSD Robotics! Take a moment to watch the video below to get a feel for the world tournament experience. 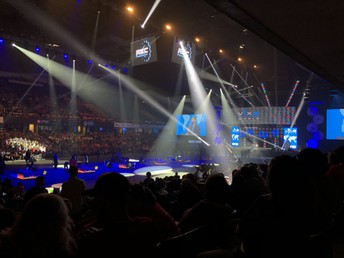 Bright Lights of the Big Arena 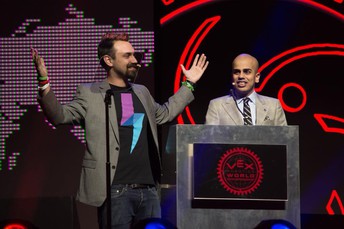 The Hosts: Paul and Karthik 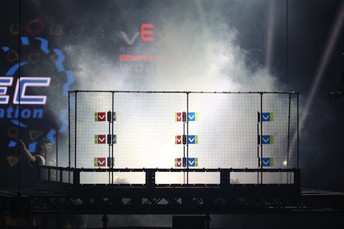 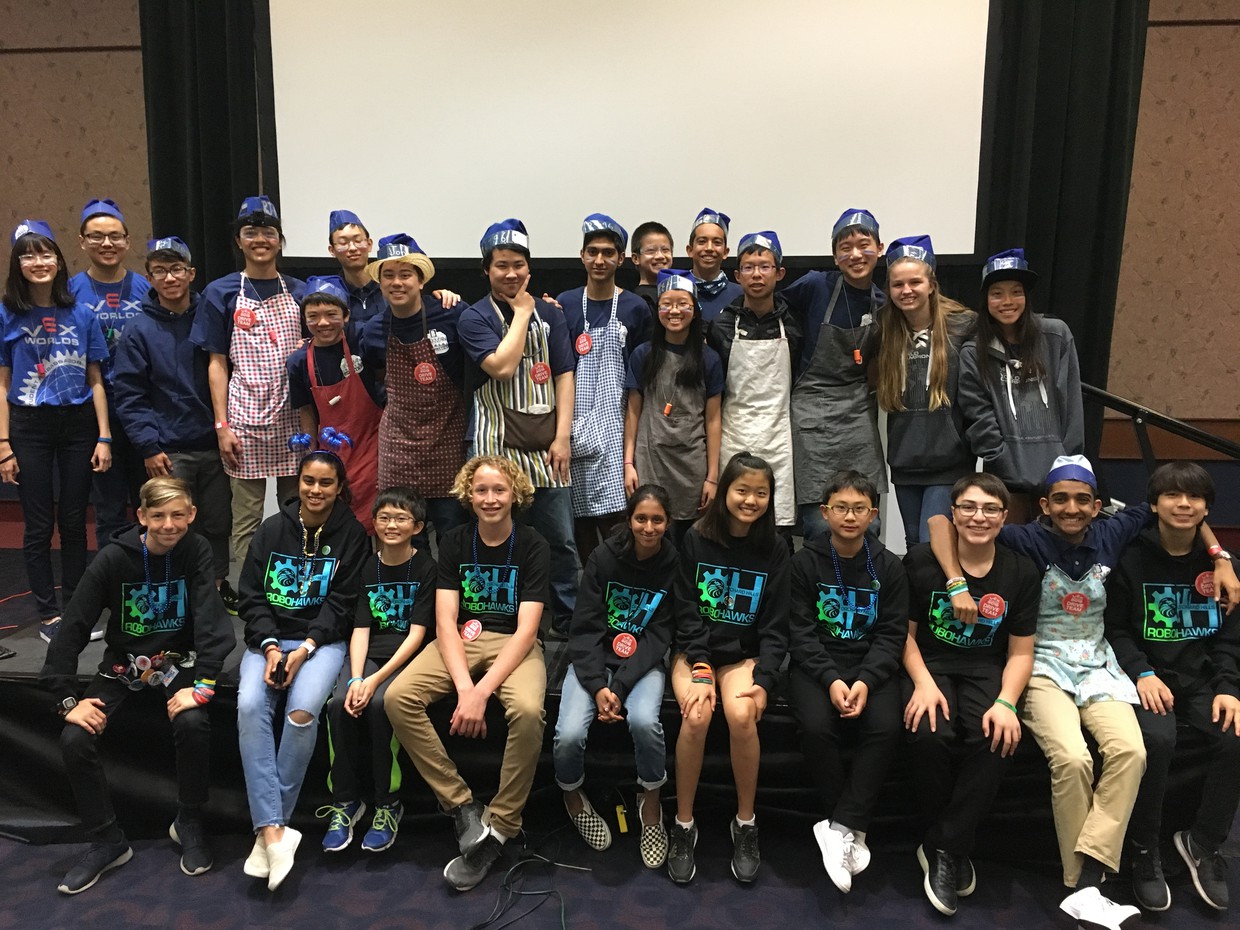 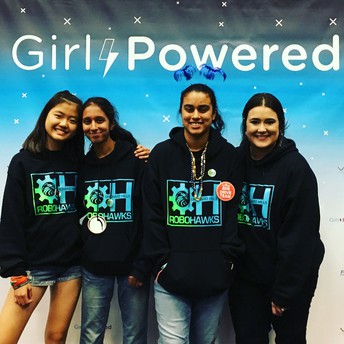 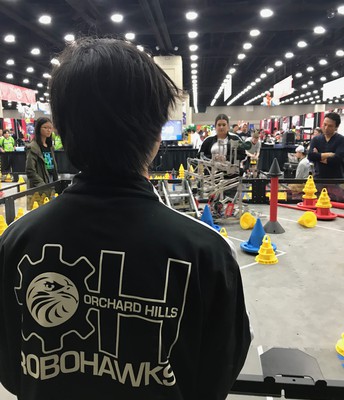 At the Practice Field 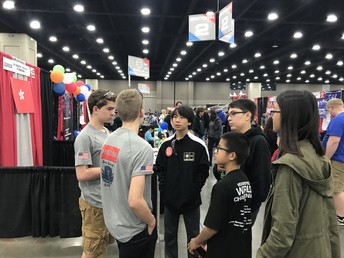 OH Team B planning with their Alliance 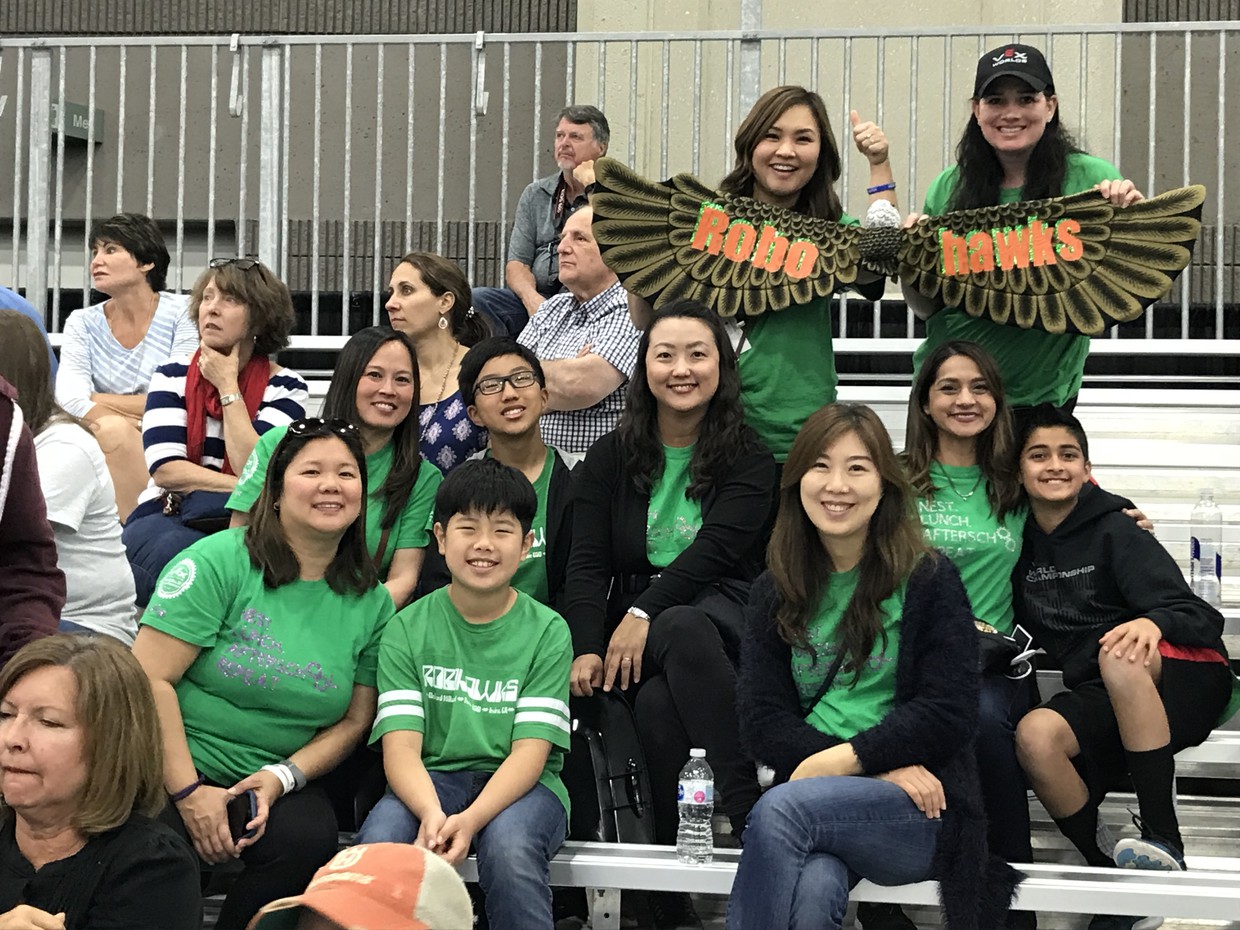 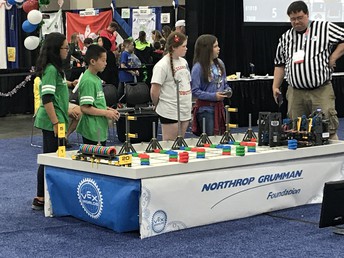 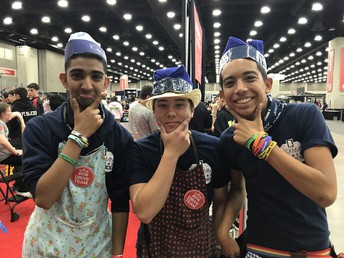 Beckman Robopatties at it Again! 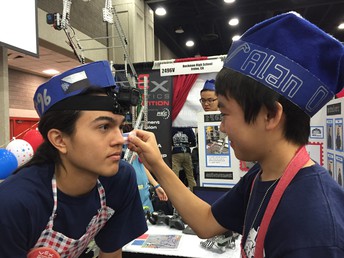 Getting Ready with War Paint 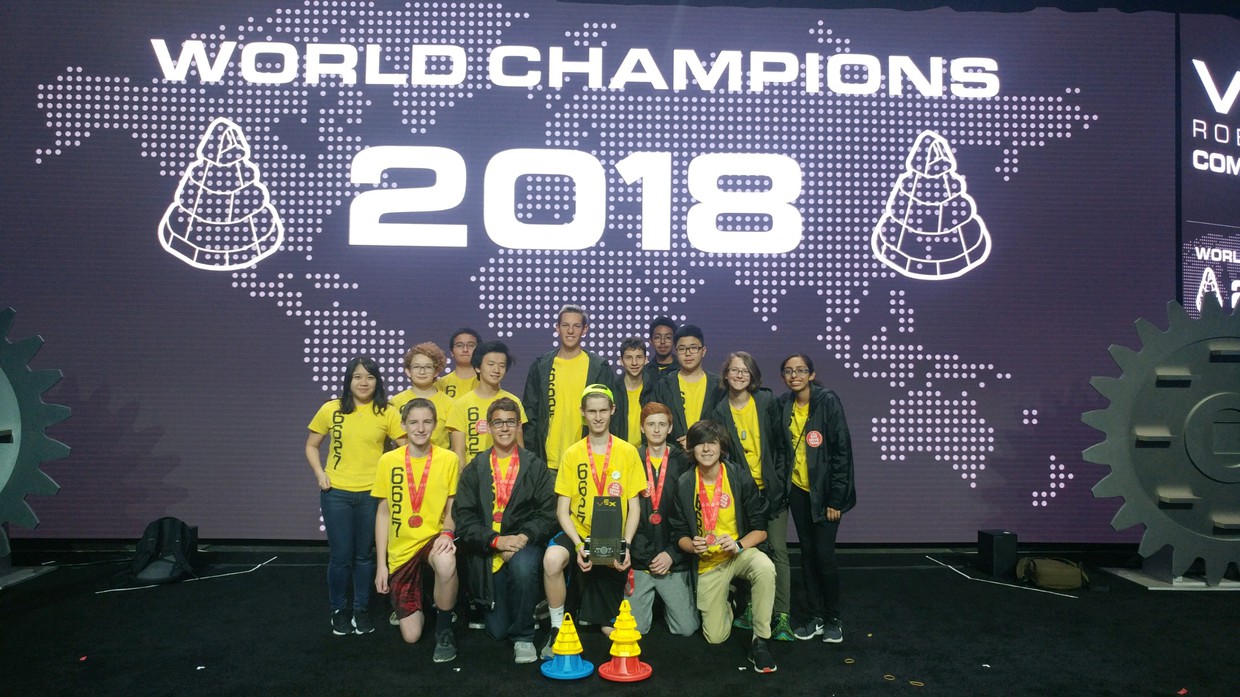 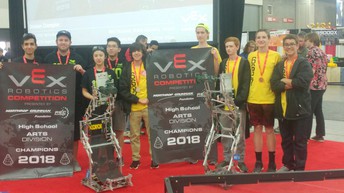 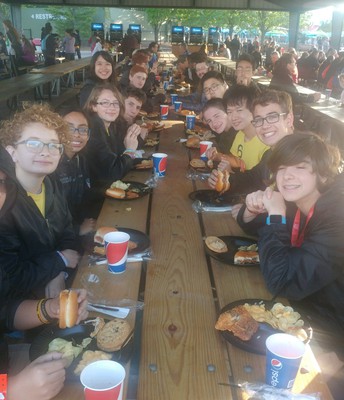 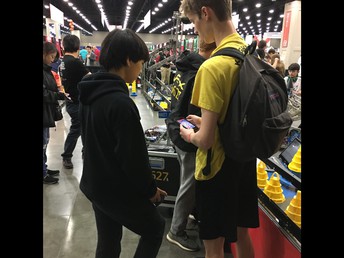 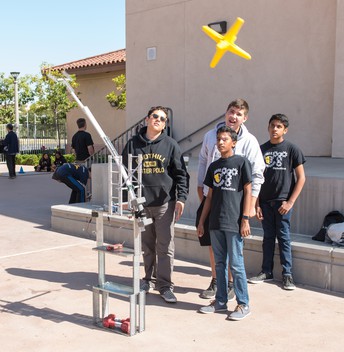 The season ended for the majority of middle school and high school teams with the culminating event called the Robot Olympics held on April 14th, 2018. Teams were rearranged and robots were modified to participate in this event which brings back many of the former game elements from years past. This was a fun event and students enjoyed building without the normal criteria and constraints. To see more pictures from this event courtesy of John Garret, please go to tpsf.smugmug.com.

One of the most anticipated events at the VEX World Championships is the reveal of next year's games. See the videos below to check out the games we will be playing for the 2018-2019 VEX and VEX IQ robotics season.
https://youtu.be/CDDGBcs0TFM
https://youtu.be/IJML1_JNCLI
Sign Up for Our Mailing List

A special thank you to all of the TUSD Robotics supporters this season including parents and those who volunteer at tournaments. I want to also acknowledge the many hours and endless energy the coaches dedicate to helping provide this extraordinary experience for our students.

A very special thank you to the Tustin Public Schools Foundation and TUSD Administrative Services for helping to build TUSD Robotics into the powerhouse program it has become.

It has been an incredible season and we look forward to continuing to build our world-class program moving into the 2018-2019 season!