Get email updates from Emerson:

The Art of Ancient Acting

The Art of Ancient Acting

Tragedies are a form of Greek plays. This type of genre is based upon on love, hate, war, and many other social issues. They focus on a main hero who is usually has a special ability. The thing about the hero is that they usually make a fatal decision or have an issue which ultimately causes his downfall, such as hubris. Tragedies are important because they can teach you life lessons. Tragedies are still around today, and are still used to entertain people.

Tragedies are still around today; they're just shown to us in a more modern way. The first play theaters were built in western Greece in ancient times. Now theaters are in many cities and pose as a large industry. In Greece, a large theater, or orchestra, would host the actors as they preformed the play. A wall that was behind the stage was often painted to show the setting. This is kind of like what we would call a set. Thespis became the first 'thespian', or actor, when he decided that acting out stories would be more interesting than just listening to them. A Walk to Remember and Titanic are examples of more recent tragedies. Tragedies have developed by how they are shown to the public as what is popular and modern has definitely changed. The basic concepts are still important as we need to learn from our sufferings. Learning from our sufferings was also a concept of Shakespeare's tragedies that were introduced in the 1500's. These types of lessons that are shown are still important today. Tragedies are shown all around you as novels, movies, and even television shows. 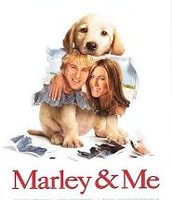 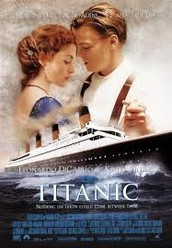 Tragedies today are still used to entertain people and teach valuable lessons. We see them quite often in our movie theaters or in popular theaters being preformed. In New York City of the United States, tragedies have been preformed on the stage of Broadway. In California, movies are always being shot and produced. Actors today don't wear face masks as a general thing, and the concepts and themes are more modern, but themes such as love, war, and hate are still shown in the tragedies of today. I am not particularly interested in tragedies because I enjoy happy endings.