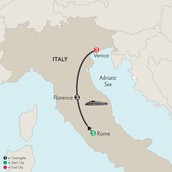 Florence was founded in 59 B.C for former soldiers who got land under Julius Caesar. At first, the city was built in the style of a military camp. Once ruled by the Byzantine empire, in 774, Florence was conquered by Charlemagne. However enter the middle ages, Florence entered its Golden Age of art around 1000, influenced by Margrave Hugo. In 1215, Florence was one of the largest and wealthiest cities of it's time, despite limiting political factors. The Florin (Florence currency) was introduced and eventually became the dominant trade coin.

During the 1400's, Florence was the place to be. It was a self governed city-state that had a strong economy and political philosophy. It was under the control of the Medici family, who were very rich and enlightened. They held very beneficial meeting, and promoted all arts. 12 guilds can be thanked for most of this success. They were wealthy, influential, and made most of the political decisions. Trade is what brought the country together. Florence was big on trading wool and cotton, despite not being a port city. Bankers built many successful banks all around Italy. The whole city was rich with culture.

Contributions of the Town

Florence was a great model of success to all other surrounding countries. It's wealth and economics influenced other countries that strived to be like it. Art became more independent and unique, thanks to the Medici family. The family also showed ruling wasn't all about religion and wealth, it can be about agriculture and art. Florence became large in trade, and other countries realized how successful this system was. Also, thanks to Florence, the Florin was the dominating currency of most of Western Europe. In general, the country was more persuasive due to it's natural leading qualities. Most countries looked up to them, resulting in the birth of the Renaissance. 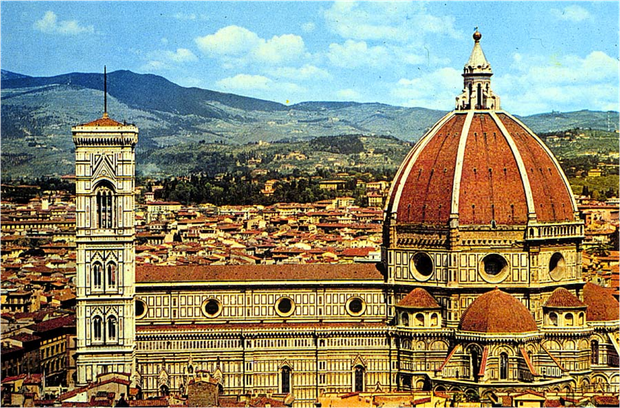 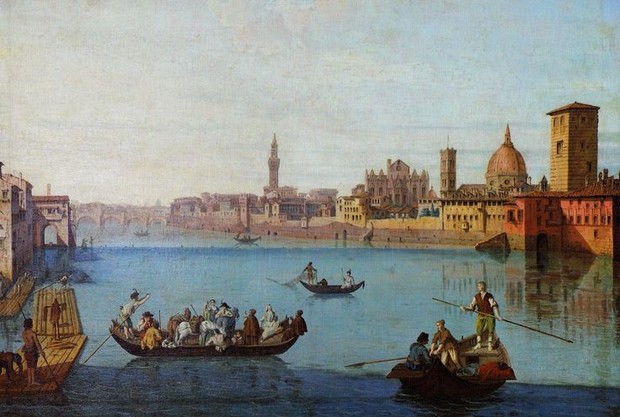 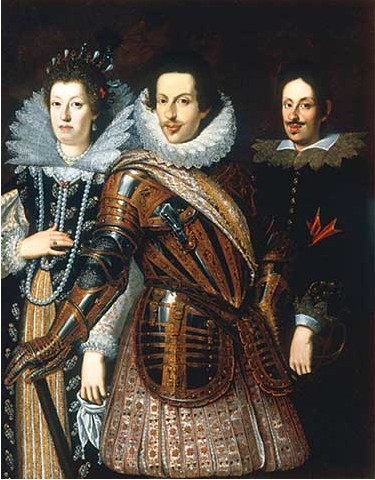 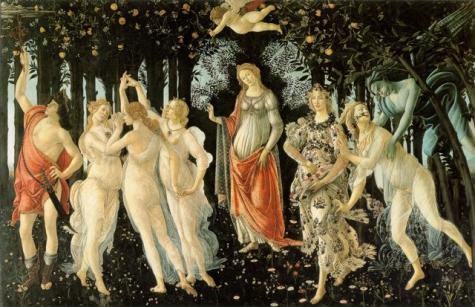 Why is the city of Florence considered so important during the Renaissance? How did so many Italian merchants make... - Homework Help - eNotes.com

www.enotes.com
History Homework Help. Question: Why is the city of Florence considered so important during the Renaissance? How did so many Italian merchants make so much money?, Topics: History, Tags: History

About Florence, your tourist guide to Florence, Italy