It is a late June in a small village and it's time for the annual lottery. Kids are already gathering stones until it is time for the lottery to begin, then they go and stand by their families. Mr. Summers and Mr. Graves enter the square with a black box to begin the lottery. Then, Tessie Hutchinson enters the square, late and flustered, and joins her family. Mr. Summers reminds everyone about the lottery’s rules: when the names are called, the family heads come up and draw a slip of paper. Nobody can look at the paper until everyone has drawn. Bill Hutchinson has the slip. Five papers are put in the box for the Hutchinson family, and one of them gets the slip. Turns out, this lottery's prize is different than you would expect. 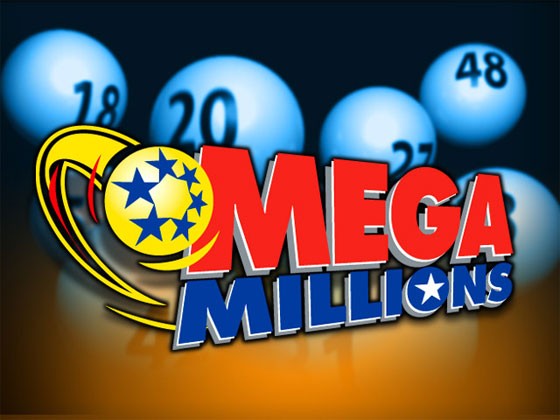