Get email updates from AIS:

Stephen Gray found out about conductors and insulators. In England, 1729 Stephen Gray also found out that electricity conducted through metal rods.

Insulators are very important because if we didn’t have insulators we would get electrocuted every time we try to plug something in.

I hope that now you know more about the history of conductors and insulators. 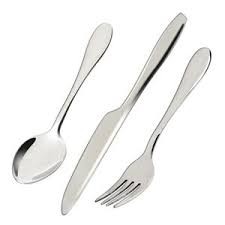 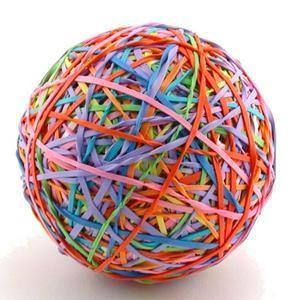