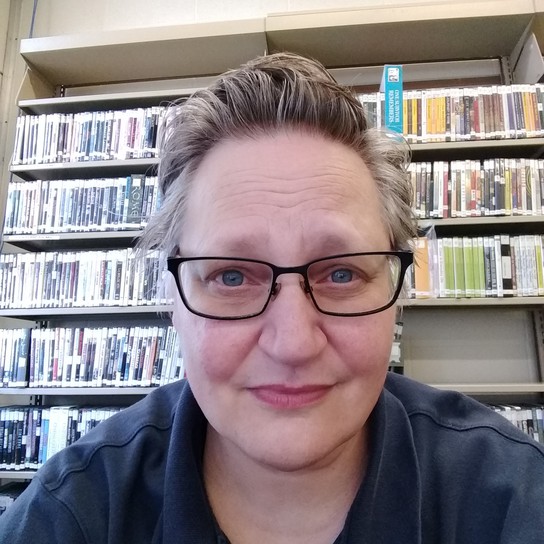 The journal articles you need for your assignments can be found in our online databases.

Articles not available in full text can be requested through Interlibrary Loan (ILL). Contact the library for help with ILL.

Off-campus access to most online databases requires a username and password. Drop by the library to get this information.

The library's online catalog, Alexandria, can be used to find both books and ebooks.

Books in the standard collection may be borrowed for three weeks. Books placed on reserve by your professor will have a shorter loan period. Books not available from the library can be borrowed through AcademicSHARE or Interlibrary Loan (ILL). Contact the library for help. To find items held by Villa and other libraries, try WorldCat.

Find current and archived journals in the South Room in the library. Print journals can be borrowed for one week. Some additional titles are also available for single issues and archives.

With quick, factual questions or to get a basic overview of a topic, try an encyclopedia:

"The Center was founded in 1971, an outgrowth of a media access program established by Ralph Hocking at Binghamton University in 1969; today, the Center continues to provide support and services to the media arts community."

"The website includes filmmaking articles on how to take a story idea from script to screen, including articles on script writing, producing, film finance, shooting, editing, directing, marketing, distribution and how to build an audience."

"The Independent Filmmaker Project (IFP) champions the future of storytelling by connecting artists with essential resources at all stages of development and distribution."

"MovieMaker magazine is the nation's leading resource on the art and business of making movies and the world's most widely read independent film magazine."

"Established in 1972 to address the under representation and misrepresentation of women in the media industry, Women Make Movies is a multicultural, multiracial, non-profit media arts organization which facilitates the production, promotion, distribution and exhibition of independent films and videotapes by and about women." 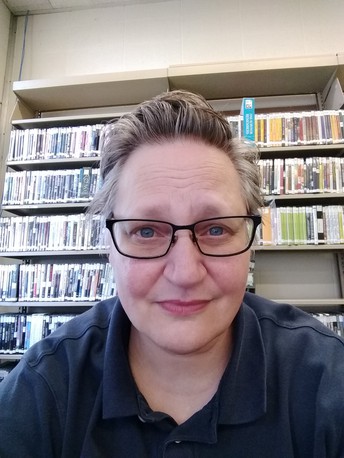