For School Lunch Hero Day, our Child Nutrition staff served an out of this world lunch with a Stars Wars themed menu! This space-tastic menu is listed below. We appreciate our Child Nutrition Staff and all the support they provide to our students and staff!! 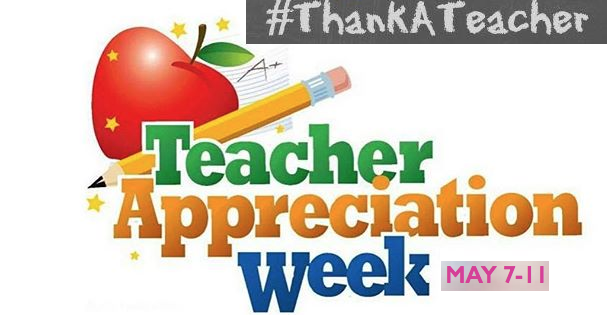 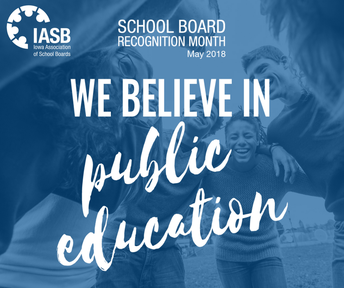 The month of May is School Board appreciation month. Being on the School Board is a volunteer position, and our current members donate countless hours of their personal time to serve the District.

Our Board of Education includes:

If you have the opportunity to thank one or all of these individuals, please do so! They put in many hours and it is not always an easy job! 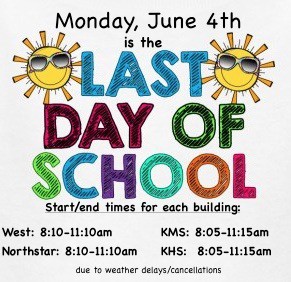 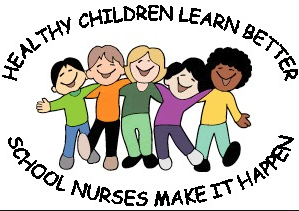 Now is a great time to make appointments for physicals, eye and dental appointments, medication refills, and immunization updates. 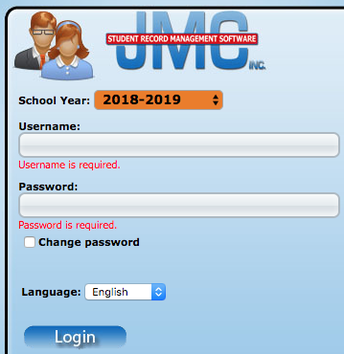 In order to register your child(ren) for school this summer, your JMC username and password is necessary to begin the registration process. If you do not remember login information, please contact your child's school office A.S.A.P. (contact information below). School building offices are closed during the summer, so NOW is the time to ask for login assistance.

JMC is a great source of information to stay up-to-date with your child's academics THROUGHOUT the SCHOOL YEAR. Parents/guardians can utilize JMC year-round to:

Click on this heading to view the academic calendar for the 2018-2019 school year. 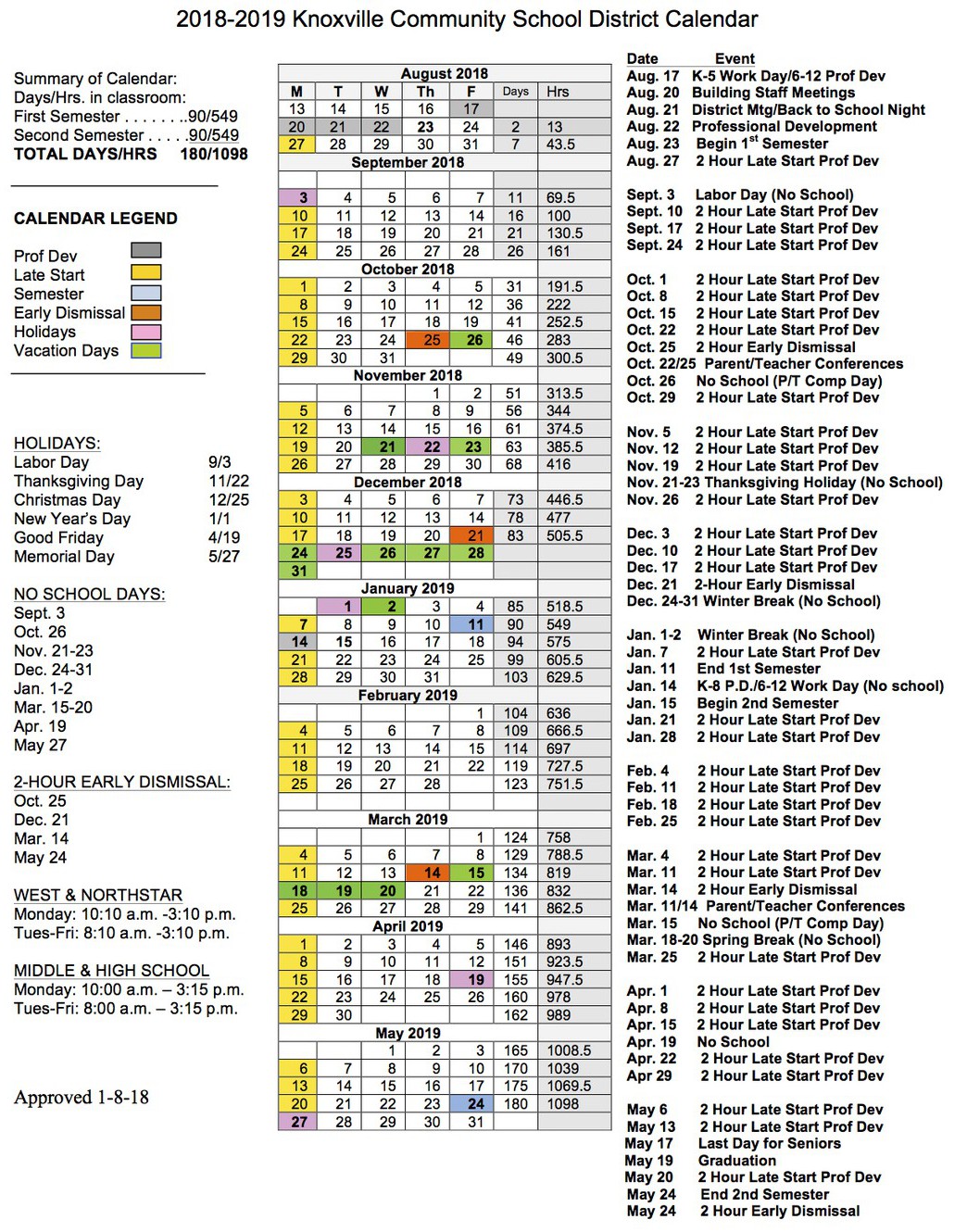 With Spring upon us, the Transportation Department would like to remind parents and students of the “Hard Surface” stops for the rural riders. Please familiarize yourself with this information and let us know if you have questions. In addition to hard surface routes, information regarding bus expectations & city bus stops are outlined on our website (below).

Please remind your student who rides a bus to Be Safe, Be Respectful and Be Responsible at all times while waiting at the stop. This goes for our city stop and country route riders.

Kindergarteners at West Elementary have been working on showing numbers with numbers, pictures, and words. The students in Ms. McCloud's class worked in pairs to figure out how many things were in the counting bags. We decided it was easier to put the things into groups of ten and then count by tens to find out how many. After we had the items in groups of ten, we drew a picture of our items & wrote the number! Math is FUN!

To register, complete these forms and return to Sue at the West Elementary Office. Questions? Please contact Sue at 641-842-2185 opt. 1 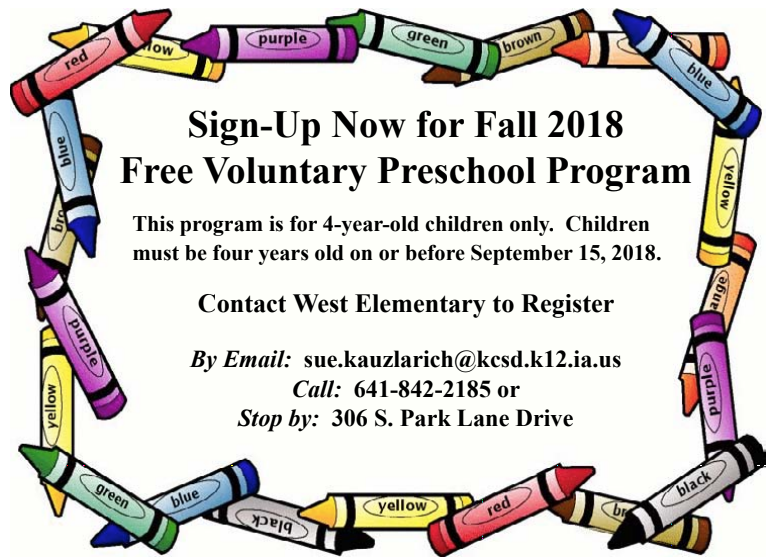 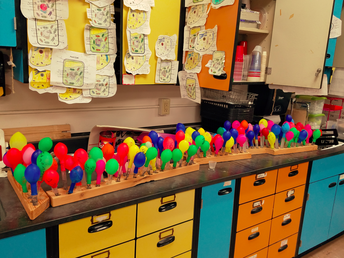 With the end of the 2017-2018 school year not far away, the 6th grade Science students are still being challenged to "Think Outside the Box", READ instructions carefully, and continue learn how to communicate effectively with others.

A new unit based on the Iowa Core Science Standard - MS-PS1-2 - has just started.

Analyze and interpret data on the properties of substances before and after the substances interact to determine if a chemical reaction has occurred.

A few chemical properties of matter include:

Several physical properties of matter include:

With fire being a major part of chemical changes, safety rules are being strictly including goggles, hair tied back, clearing things that could catch fire AWAY from the FIRE and actions by students that could cause harm to themselves and/or classmates.

Activity #1 - Put wooden toothpick in fire until it is burning - blow out flame. The students observed a change in color, smoke, fire, and change in temperature.

Activity #2 Zinc coated nails were placed in a test tube filled with vinegar. Another chemical property is observed - forming bubbles of hydrogen gas.

This picture looks like a hot ballon festival, but it shows balloons on the test tubes collecting small amounts of hydrogen gas. 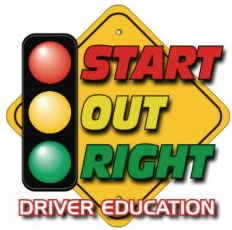 Driver Education will again be offered this spring at Knoxville High School through Triple ‘R’ Driving School. There will be two sessions offered at KHS in the summer of 2018.

For those families who qualify for free or reduced tuition, please indicate that on the bottom of the registration form you turn it. As a reminder, in order to receive the free and reduced benefit, students must take drivers education through the school affiliated provider (Triple R Driving School). 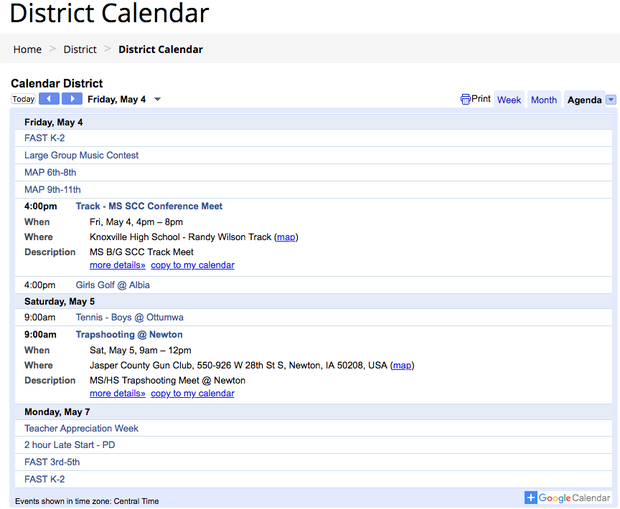 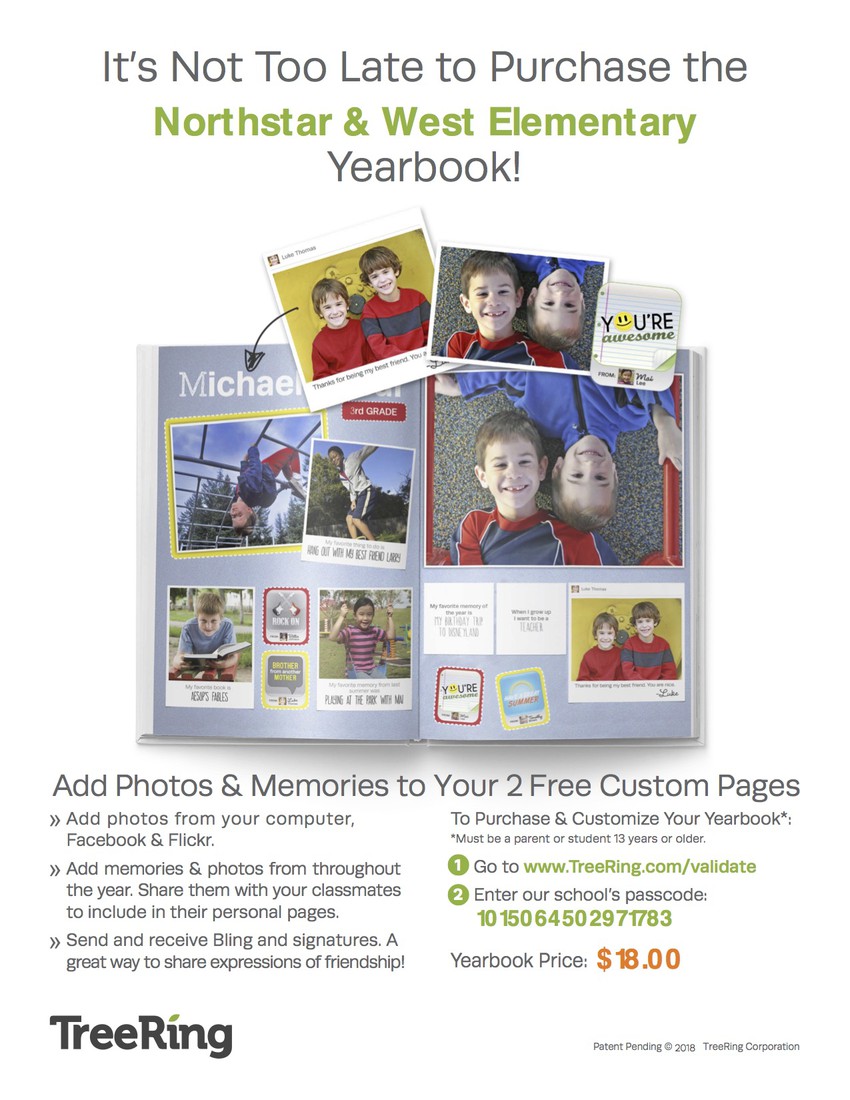 Custom yearbooks are still available, but shipping charges are applicable. The deadline previously given was for our schools' bulk order. Those yearbooks will arrive by May 21st. Go to: https://www.treering.com/validate and enter the passcode: 1015064502971783. Thanks to the Knoxville Elementary PTO for making this option available. Questions? Message the Elementary PTO on Facebook or email knoxvilleyearbookelem@gmail.com. 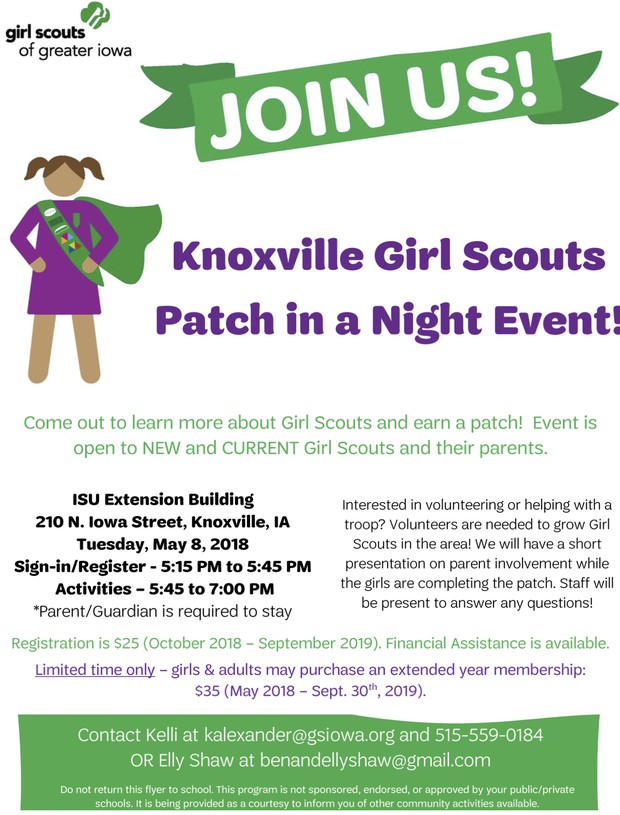 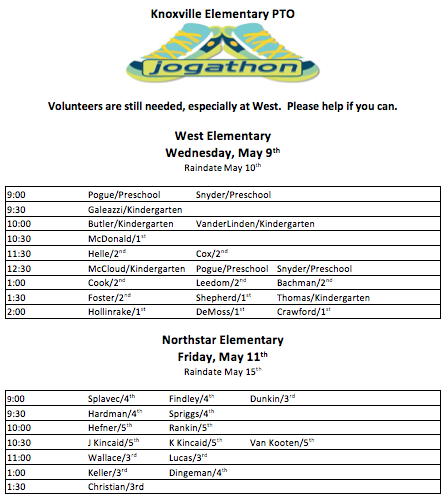 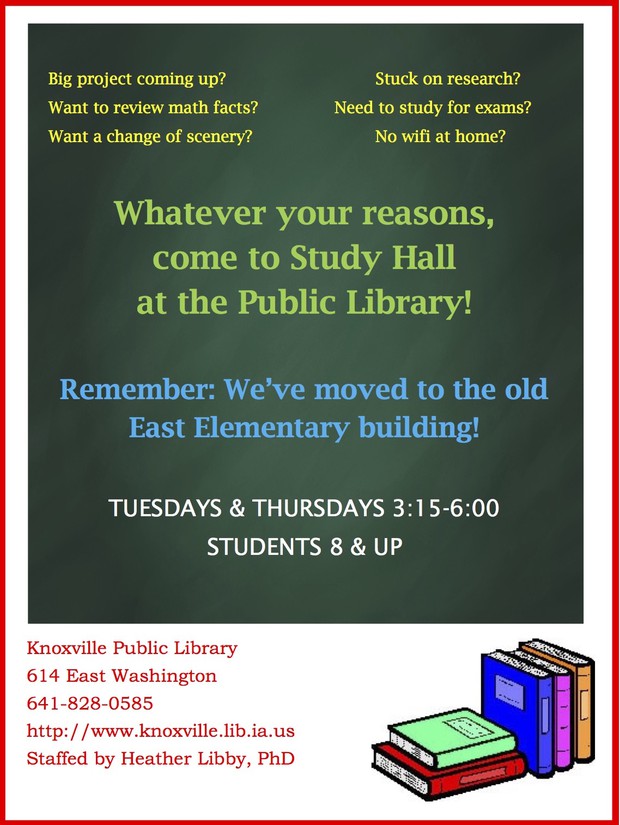 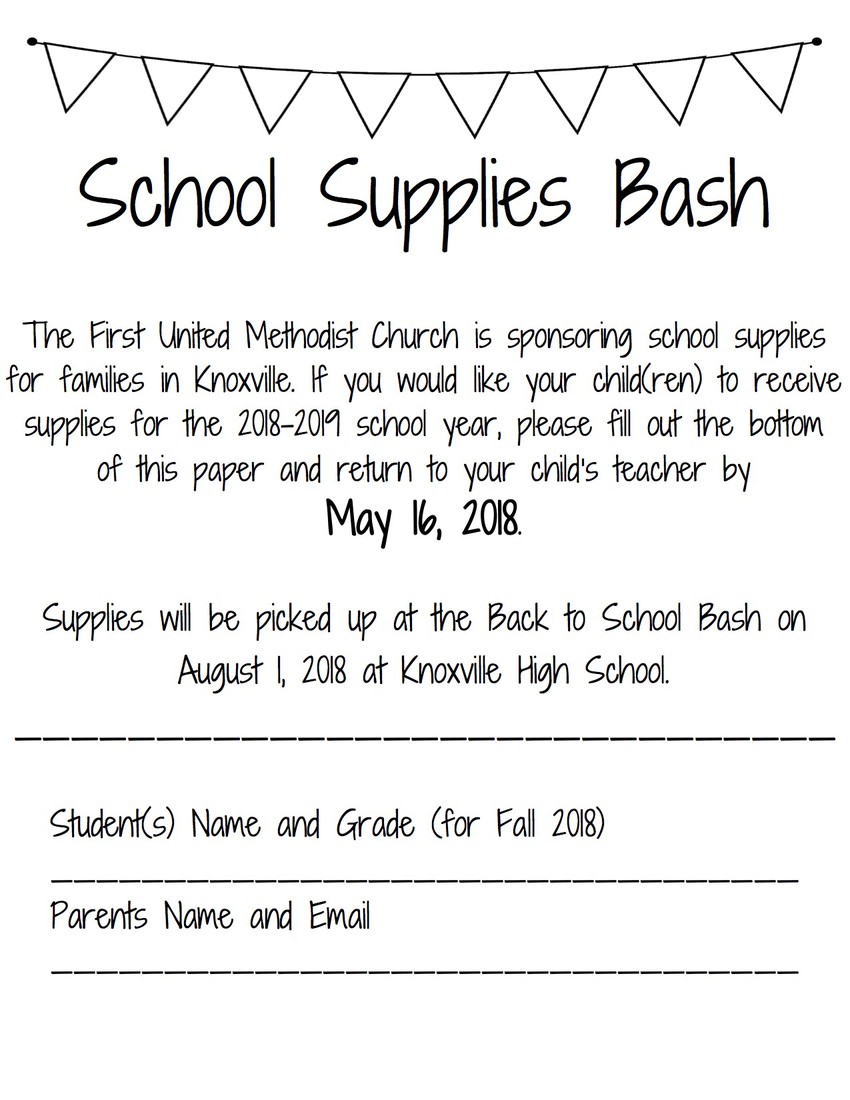 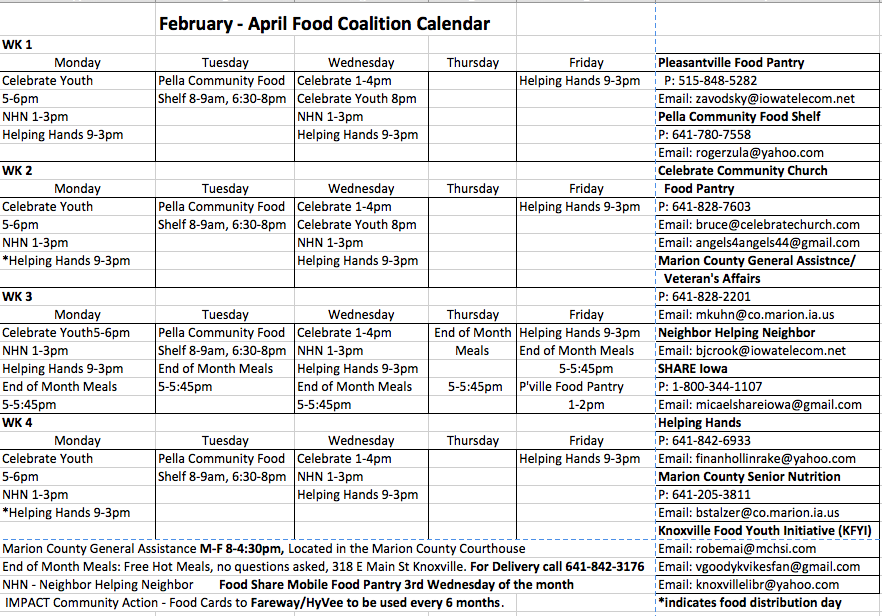 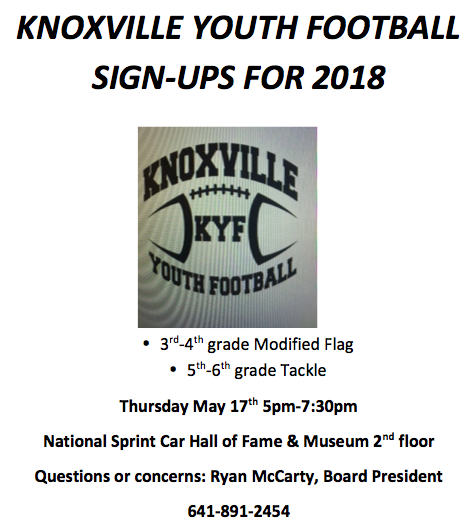 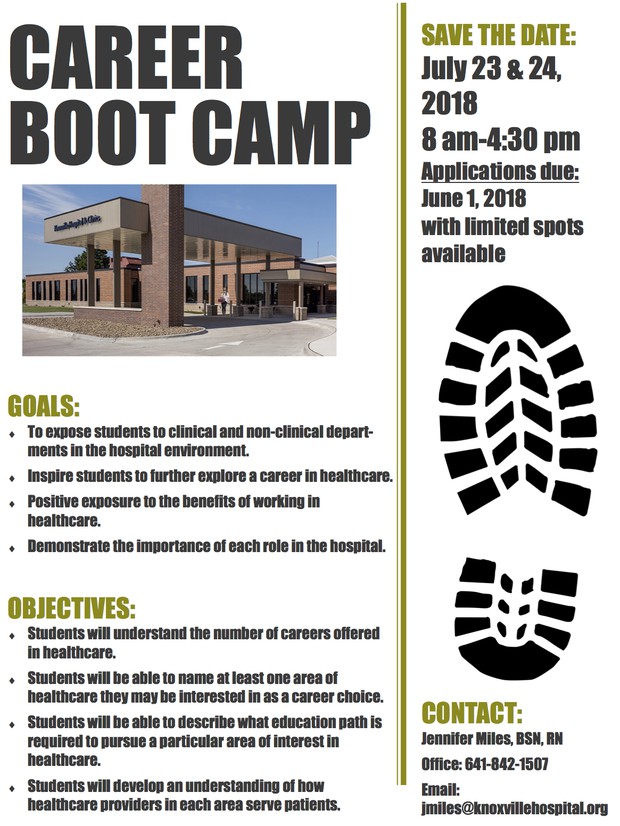 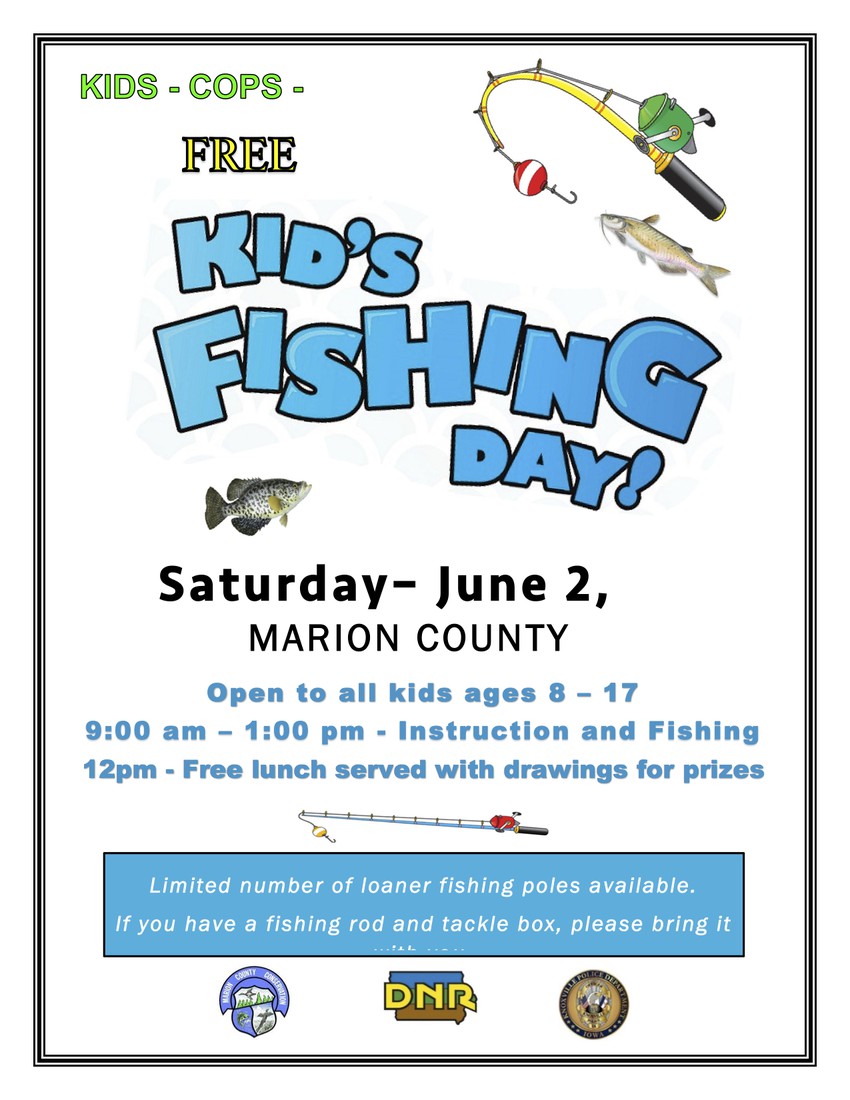 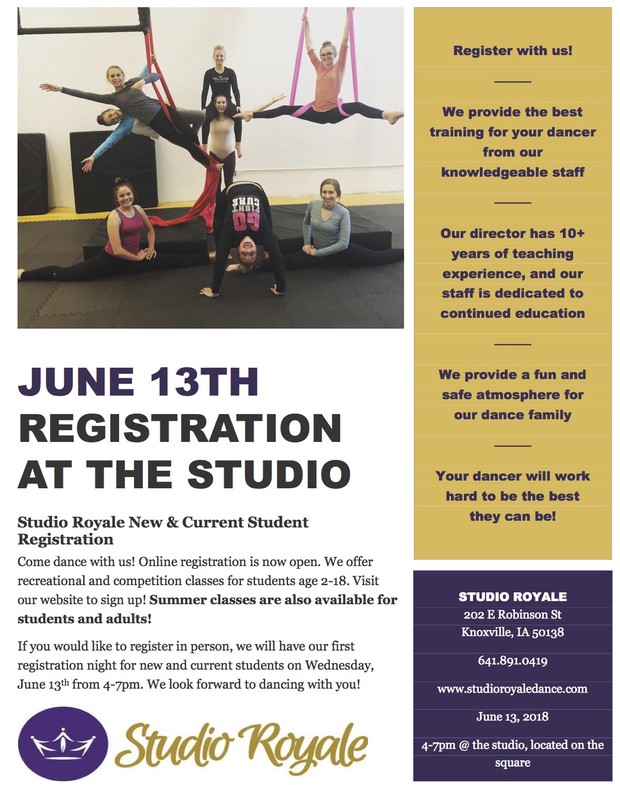 Facebook @Panthers_KMS
The Panther Press is a weekly collective newsletter for parents & community members. Do you have an article or flyer to share? Please submit to Lisa.Willis@kcsd.k12.ia.us for consideration. 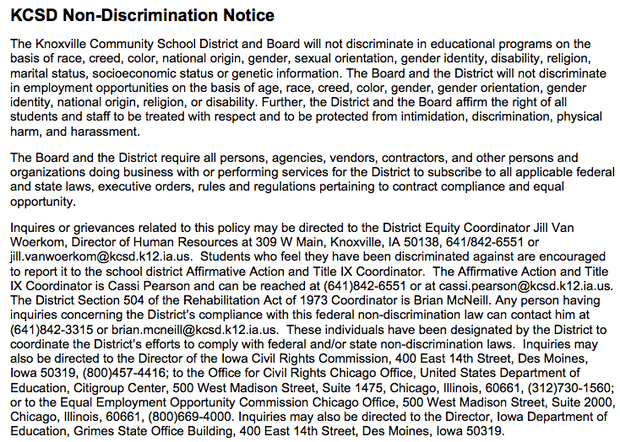