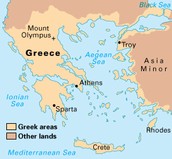 Overall, Ancient Greece had many different geographical features and land forms, but their main land form were mountains. They dressed in lightweight clothing most of the year. Mt Olympus is the main mountain in Greece. 80% of Ancient Greece was made up of mountains. This made long traveling trips very difficult because walking through mountains and big rocky areas wasn't at all very easy. This area, the mountains, impacted the people big time! These people couldn't travel anywhere long distance without taking the long way to try and avoid some of the rockiness. This meant they could get lost and be left without food or water. But it also meant protection for the land which was a good thing. Overall, the mountains meant good and bad because of the way that they showed protection but made travel hard. 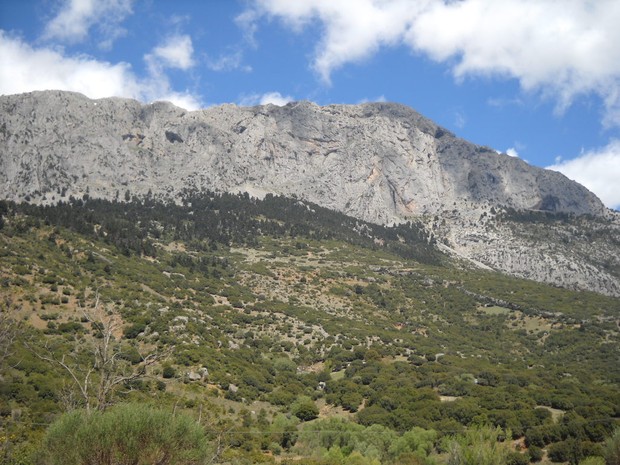 A second feature was the islands in these ancient times. The Aegean Sea as shown in the first picture above was home to over 1000 islands! Many Greeks traveled to these islands and settled on them. They settled on the bigger ones like Crete, which was the largest island followed by, Rhodes, Chicos, and Delos. Instead of living in the rocky, unbearable land they took a longer trip across the Aegean Sea to many of these islands. This land form affected the people living their because for some people it was harder to get up and move away from their home, but in the mountainous part of Greece it was too difficult to live there. Also occupations became a trouble, if you had a great job would you be willing to get up and leave so you can go sail on a boat for a few days maybe? These are all ways islands could have impacted the people. 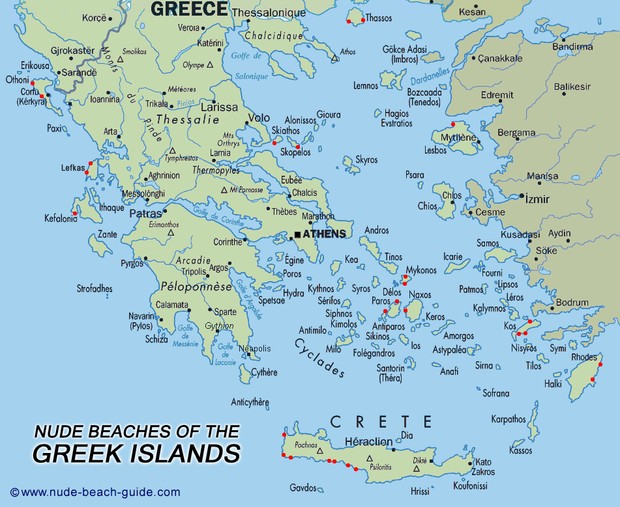 This is an example of some of the islands of Ancient Greece. At the bottom you can see Crete the biggest island!

Greece is a Peninsula- a three sided land mass with water surrounding it. The bordering seas are the Ionian Sea, the Mediterranean Sea, and The Aegean Sea. Although Greece is a Peninsula there is also two other Peninsulas inside of the big Greece. Crazy! Huh? They are known as: the Peloponneus Peninsula and the Attica Peninsula. There was many different regions throughout these Peninsulas. Some of the regions were Central Greece, Peloponnese, Thrace, and many others. To me living on a Peninsula was a good thing because it helped with food, water, sailing, labor, and finding other lands out there. This could mean that there is knew foods found because you could sail off of three parts of the colony to find knew things. You could also find knew ways to get places and when you are sailing you don't have to worry about food or water you can catch whats swimming below you. Overall, Peninsulas impacted Greece in a better way! 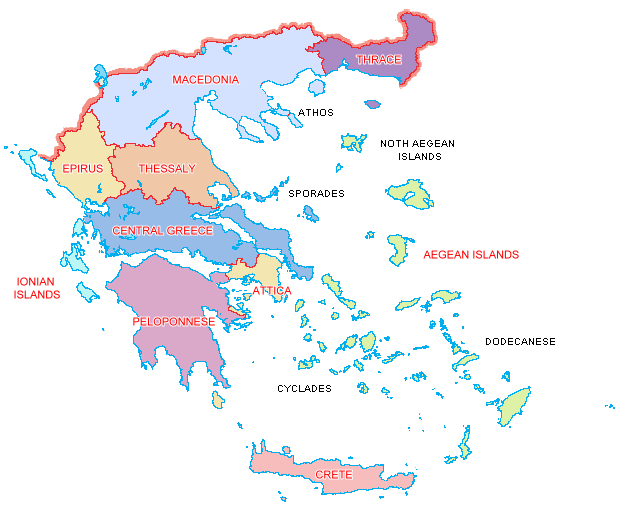 Above here are some of Ancient Greece's Regions

Crops and Animals Of Ancient Greece

Although in most parts of Ancient Greece the land was very dry and not fertile the was, however, a few major crops. In Western Greece the land wasn't good farming land, they did a lot of fishing and sailing for food and natural resources. But in Western Greece they didn't have too many animals in Greece but the few they had were very important. Like sheep and goat used as herding animals and food. They could easily take these animals on travels. It made it easier to carry more items. On the other hand, Eastern Greece had much more suitable farming land. They had the Peloponneus which was outline in rich fertile soil that was perfect for farming! Barley and wheat are the two most popular crops in this colony. Because of some of its rich soil you were able to have these rich crops and natural resources. Overall, ancient Greece had some good crops and animals to help in farming. 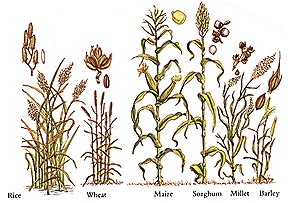 As you can see above most of Ancient Greece's crops were wheat based!

Here are some cool and interesting facts about Greece:

I hope you enjoyed and learned a lot about Ancient Greece!! 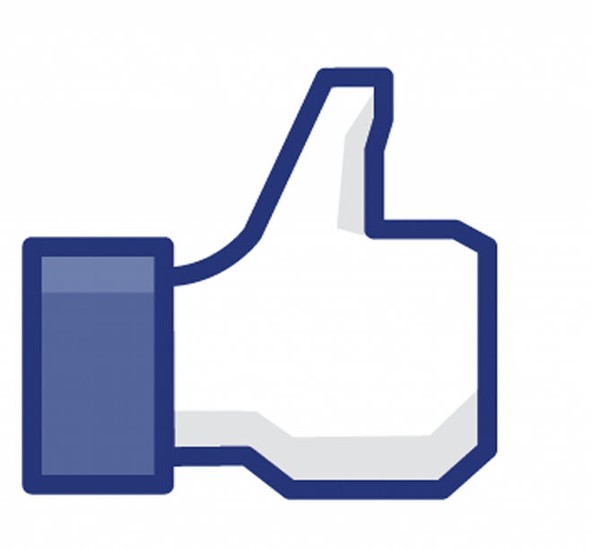 I hope you enjoyed and can come visit Ancient Greece!