Teaching Honesty to Our Kids

Our Character Education trait this month is Honesty. Dr. Joanne Stern gives some ideas below on how to teach your kids to be honest.

I'm sure you want your children to be honest-not to cheat, lie, sneak, cover up or steal. But what's the best strategy to teach them to be truthful?

Some parents might believe it's in a child's nature to lie and it's the parent's job to punish dishonesty to prevent it from taking over. Actually parents often set their kids up to lie.

Here's the mistake they make. They confront their kids accusingly with anger or threats. But if you're harsh and punitive, they're afraid to tell you the truth.If you make it safe for them, they will be honest. So be firm on honesty and gentle on your kids.

Here's an example of what I mean. Let's say you've discovered that your nine-year-old child shoplifted some candy at the grocery store. Let me give you two scenarios.

A:
Mom: (In an accusatory voice) Where did you get that candy?
Child: I found it in my pocket.
Mom: Did you steal it from the store?
Child: No, I didn't!
Mom: I think you did. Your sister just told me she saw you take it. And now you're lying to me too.
Child: No, she's lying. I didn't take it.
Mom: Well, then where did you get it? Now you're going to get punished twice-once for stealing and once for lying to me.

B:
Mom: I see that you have some candy. But I didn't buy that for you and your sister just told me that she saw you take it off the shelf when we were in the store.
Child: (Looks down)
Mom: I don't believe in tattling, and I've told your sister that. But it's also important not to steal. And it's just as important that we don't lie to each other. You know we're a familythat really values honesty. You trust me and I trust you.

Child: I didn't mean to. It just happened.
Mom: I know, Honey. The temptation is so great. But I'm so proud of you for telling me the truth. That's a hard thing to do and I appreciate it so much. Now, let's get going back to the store. I'll stand by your side while you return the candy.

In this first scenario the parent is pushing her child up against the wall-almost defying her to tell the truth. And in such a case, most people come out fighting, or denying, or lying-because it's just too humiliating to be honest. In the second scenario, the parent takes the issue right off the table by already acknowledging that she knows the child took the candy. Now she can focus on the importance of honesty, talk about it as a family value, show that she understands-and still teach the lesson of honesty.

It takes a lot of courage to tell the truth-for anyone-at any age. It doesn't always come naturally, so it's a parent's responsibility to teach a child to be brave enough to fess up. Like so many other characteristics you'd like your kids to have, this one depends a lot on you.

Here are three tips to help your kids learn honesty:

1. Talk with your children-beginning very early- about how much you value honesty in your family. Tell them how important it is to all of you that you can always count on each other to tell the truth-even when it's difficult. If there's not honesty between parents and children, there won't be trust or closeness in your family either. When my two daughters were young, we focused on how honesty was the very backbone of our family. It formed the bedrock upon which our family relationships and mutual trust and respect were built. I told them explicitly that I would go out on a limb to support them, defend them, even fight for them, but if I ever found out they had lied to me, it would change the nature of our relationship dramatically. Once that trust was broken, it would take a long time to build it back.

2. Model honesty for your children-not only in your words but also in your lifestyle.You can't expect them to tell you the truth if you're not honest with them-even when they ask you an awkward question. Be brief and be age appropriate in your response, but if you lie to them when it's embarrassing to tell the truth, you can't expect them to blurt out the truth when it's tough for them. Obviously, both parents and children have a right to a private life and you need to draw careful boundaries when sharing intimate details that are over their heads or too personal, issues of the past you are still struggling with or things that will just plain freak them out. But your goal should be to create an open environment where there are no secrets and everyone feels comfortable being truthful.

3. Let them know that you put more emphasis on their honesty than on the punishment for their dishonest behavior. Yes, you can impose consequences for their lie, but they need to know there's a benefit for them in being honest. If you glide right over their courage in pouring out the truth and jump to a punishment, they won't be quick to fess up the next time. My daughter told me once that she could tell me the truth because she didn't fear me. She trusted that I'd be compassionate and not sneer at her, harshly criticize her or be unfair. If it's still necessary to discipline after they've bravely spilled the beans, do it with respect, be tender with them and let them know how much you appreciate their honesty.

Everyone has the ability to be honest, but if you don't practice it, both you and your kids may develop the habit of cutting corners, fudging and telling white lies-because it's easier. As a parent you have the opportunity to help your kids develop the characteristic of being honest, but it has to be nurtured. Don't lower your standards, but do understand that they might not be perfect every time. Fortunately, perfection isn't one of our goals. 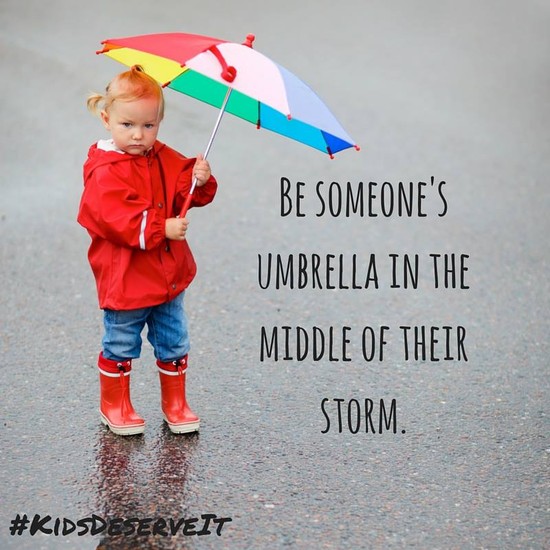 The Box Top Challenge Is On! The class that has the most Box Tops in by Feb. 11th gets a pizza party!

East Side PTO Meeting, Mrs French will be our guest at our meeting.

Our superintendent of schools, Mrs French, will join us at this meeting. Please join us for a wonderful discussion!
Get Directions 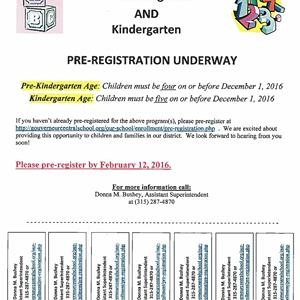 Facebook @eastelementary
East Side Elementary School is an exemplary school where we agree to place the welfare of students at the forefront of our decisions. In becoming a school of excellence, we always identify and implement new or enhanced initiatives in the area of curriculum and instruction, provide respectful and professional learning environments, develop and implement planning and support systems and increase faculty, parent and community partnerships.

We are a Responsive Classroom school, so our belief is that the social and emotional curriculum is just as important as the academic curriculum. We pride ourselves to "Delivering The Promise of A Brighter Future!"