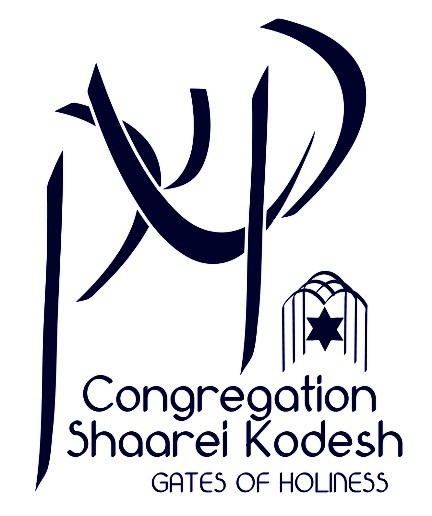 Shaarei is using Smore newsletters to spread the word online.

Get email updates from Shaarei:

For the Southeast Region

For the Southeast Region 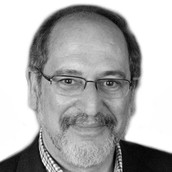 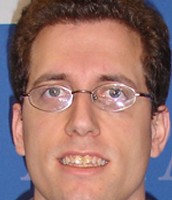 Rabbi Troster is a nationally recognized religious-environmental scholar and leader. A co-founder of the GreenFaith Fellowship Program, through which he trained over 40 Fellows from around the country, he has also worked as the Rabbinic Fellow of the Coalition on the Environment and Jewish Life (COEJL), an Adjunct Lecturer at the Jewish Theological Seminary, a Steinhardt Fellow at the Center for Life and Learning, a Program Officer at the Jewish Life Network, and as a rabbi of congregations in Toronto and New Jersey. He is on the editorial board of Conservative Judaism and he has published and lectured widely on theology, environmentalism, liturgy, bioethics, modern cosmology and Judaism. He is a graduate of the University of Toronto and the Jewish Theological Seminary.

Since 2005, Mark Waldman has been the National Director of Synagogue Initiative for the American Israel Public Affairs Committee (AIPAC). As the director of this initiative, Mark is responsible for outreach to the synagogue community, and its clergy, with the goal of greater participation in pro-Israel political activism by synagogue members.

Shaarei is using Smore newsletters to spread the word online.