In order to better care for patients from different cultures, backgrounds and religions a nurse should practice cultural humility. To do this:

The library has the following books on Reserve that covers many ethnic groups.

Cultural competencies for nurses: Impact on health and illness

Caring for patients from different cultures

Encyclopedias give an introduction to your topic.

Search these online encyclopedias for background information on your group. 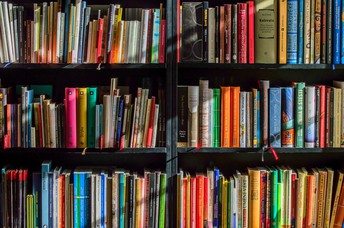 Use Insignia, our catalog, to find books on your group.

Use the following keyword searches with your group.

Use the subject heading:

If you need help in searching Insignia, ask a librarian!

Fast facts about religion for nurses: Implications for nursing care

Caring for patients from different cultures

Refugee and immigrant health: A handbook for health professionals

RA418.5 .T73 S23 2015
What language does your patient hurt in?: A practical guide to culturally competent patient care

RA427.8 .H497515 2015
Health promotion in multicultural populations: A handbook for practitioners and students

Fast Facts about religion for nurses: Implications for patient care

Many general nursing books will have some information on cultural, ethnic or religious groups. Browse around the call number area of RT41.

Religion: A clinical guide for nurses

Has health beliefs and practices for several ethnic groups. Information ranges from a paragraph to two pages in length.

Has health beliefs and practices for several ethnic groups. Information ranges from a paragraph to two pages in length. 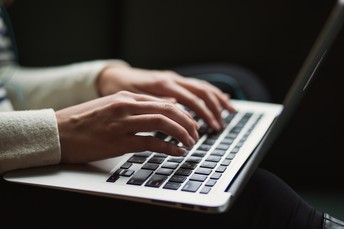 Visit the Nursing page of the library.

Listed here are various databases for nursing. The largest database is CINAHL Complete, followed by ProQuest Nursing & Allied Health. But the other listed databases should be consulted.

(If you are working from off-campus, all databases will request your login information. This is the same combination of username/password that you use to log onto the computers on campus.)

For all database searches

Other keywords may be used along with the name of the ethnic or religious group:

When searching the databases you may need to limit your search according to the assignment:

If you don't know how to limit your searching, ask a librarian! 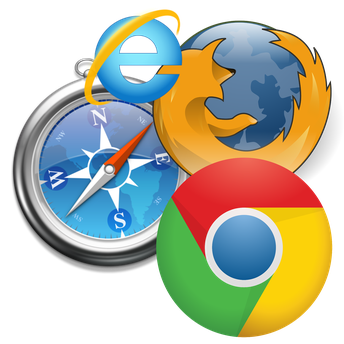 To search the web, try these search strategies:

There are many websites that discuss the importance of cultural understanding regarding healthcare. The websites listed below contain several different cultures and religions. For websites that pertain only to one culture or religion, use the tips listed in the section above: "Search the Web".

Caring Across Cultures and Belief Systems

Caring for Patients of Different Religions

Cultural Traditions and Healthcare Beliefs of Some Older Adults

Click on "Cultures" for a drop down menu of the cultures. This site includes: Cambodian, Chin, Chinese, Eritrean, Ethiopian, Hispanic/Latino, Hmong, Iraqi, Karen, Nepali-speaking Bhutanese, Oromo, Somali, Vietnamese, and other cultures and religions.

Guide to Religion and Culture in Healthcare

Always ask a librarian if you are not finding the information you are seeking!

360 Choate Avenue, 4th Floor, Buffalo, NY, United States LibraryHelp@Trocaire.edu (716) 827-2434 library.trocaire.edu
Updated June 2021
Embed code is for website/blog and not email. To embed your newsletter in a Mass Notification System, click HERE to see how or reach out to support@smore.com
close
Powered by Smore
Powered by Smore