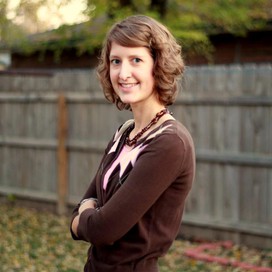 The Settlers of Catan

The Settlers of Catan

The Settlers of Catan is a multiplayer board game first published in 1995 in Germany. Players assume the roles of settlers, each attempting to build and develop holdings while trading and acquiring resources. Players are rewarded points as their settlements grow; the first to reach a set number of points is the winner. At no point in the game is any player eliminated.

The Settlers of Catan was one of the first to achieve popularity outside of Europe. By 2009, over 15 million games in the Catan series had been sold. The game has been translated into thirty languages from the original German. It is especially popular in the United States, where it has been called "the board game of our time."

A picture of the cover of the board game.

A photo of the game board.

An image taken of all pieces included in the game.

The Settlers of Catan: The Movie (Trailer)

Who it is about: Catan

What it is: A strategic trading game

Where it is located: Germany

Why it is around today: It is very popular among many nations.

Where is Catan located?

Catan is located in Germany.

Who were the first settlers of Catan?

No one knows who the first settlers were, but they are suspected to be from ancient civilizations such as the Nagasawi tribes.

What are some of the biggest challenges in Catan?

One of the biggest challenges in Catan is the strategy behind trade. It is very difficult to grasp for many newcomers and they will need guidance as they enter into the culture.

Follow Shauna Henry
Contact Shauna Henry
Embed code is for website/blog and not email. To embed your newsletter in a Mass Notification System, click HERE to see how or reach out to support@smore.com
close