Santiago is using Smore newsletters to spread the word online.

Get email updates from Santiago:

Our class played a game show on electricity. There was three questions and I won 110 to 0. The questions number of points was 10,20, and 60. And thee was three players. There was 3 players, each of them stood at something like a table. I was at the green spot. And they all got a buzzer, whoever buzzed it first blocked everyone else from buzzing it. The other opponents were Abdulahi and Ava. 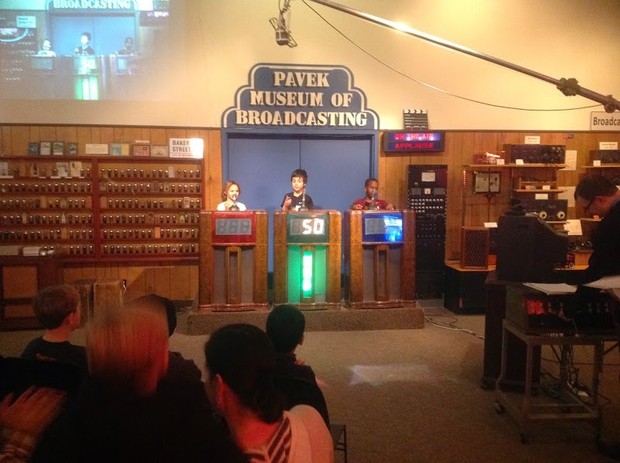 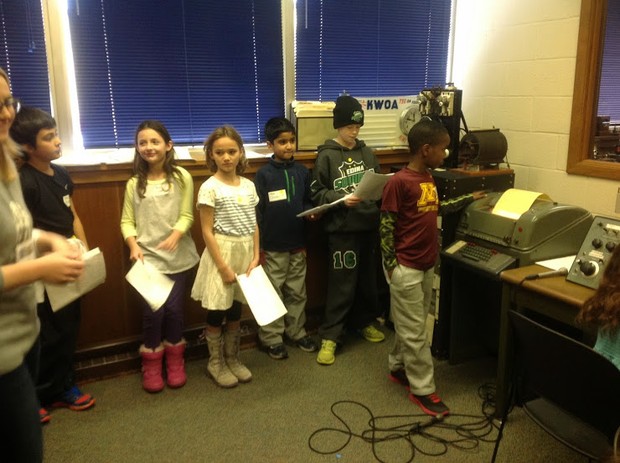 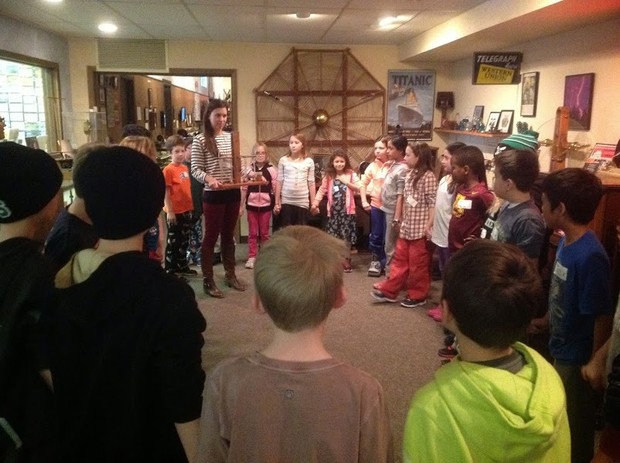 At the beginning of the trip we all held hands to make a human circuit and we put electricity in a laden jar and when Robby touched it, it sent a shock through everyone's wrist. When it went through me I got really startled.

At the end the tour guide played star wars on giant speakers. We also played this instrument that we didn't even have to touch! What a field trip!!

Santiago is using Smore newsletters to spread the word online.