The World of Disneys Imagination

The World of Disneys Imagination

Since the mid 1920's Walt Disney has influenced the world in many ways from old cartoons to home entertainment in the modern world. Disney created his first cartoon character Oswald the Lucky Rabbit in 1927 which became a huge hit in the U.S. But in todays modern world the Walt Disney company has created and built many big hits all around the world.

thewaltdisneycompany.com
Thru the Mirror - Mickey Mouse in Living Color (1936) 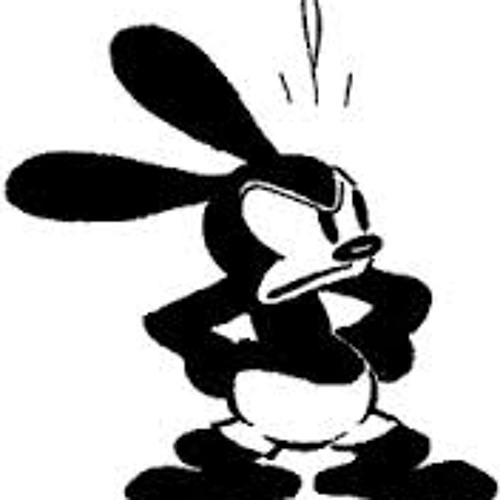 The Walt Disney Company by Studenttwentythree