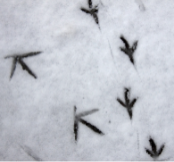 Step away from those electronics! Here are some fun activities that the whole family can enjoy together this winter!

animal tracks. Search for animal prints and feathers - can you decipher the clues (number of toes, size of feet, color of feathers) and solve which animal it

Winter Scavenger Hunt: If you want to get the kids out and about, but need a focus to keep them out of mischief, then a winter scavenger hunt could be the solution. There are plenty of free, downloadable scavenger hunt cards available online, but we particularly love this one from Teaching Mama because the kids aren’t only tasked with just finding items, they are also encouraged to spot smells and sounds. It’s a great way to really immerse the family in a winter activity.

Make a Bird Feeder and Get Watching: Our little-feathered friends

coincides with a fabulous winter activity for kids. Use cardboard toilet

the instructions here. String them up in the garden where they can be seen

from the window, then get watching!

Make an igloo out of sugar cubes

Have a family game night

Head to the library and check out some books about winter. Need some suggestions?

Walking in a Winter Wonderland by Richard B. Smith, Felix Bernard, and Tim Hopgood 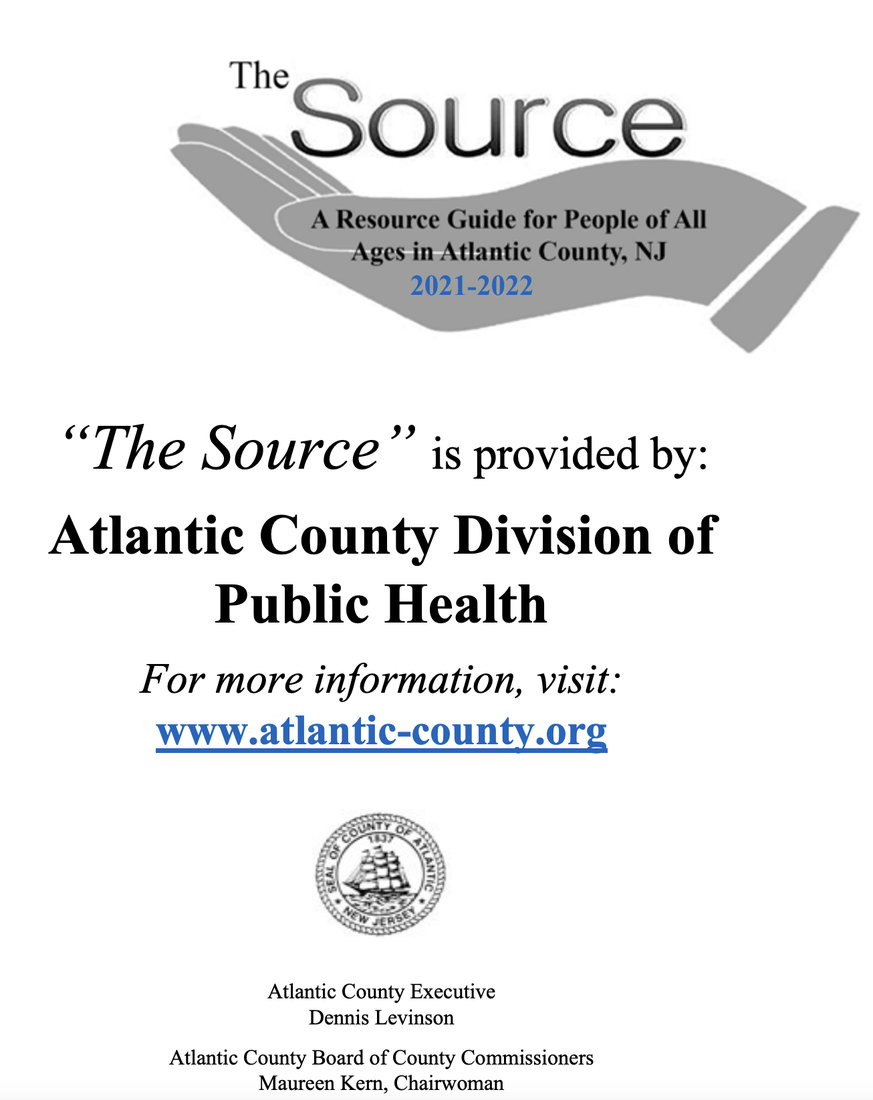 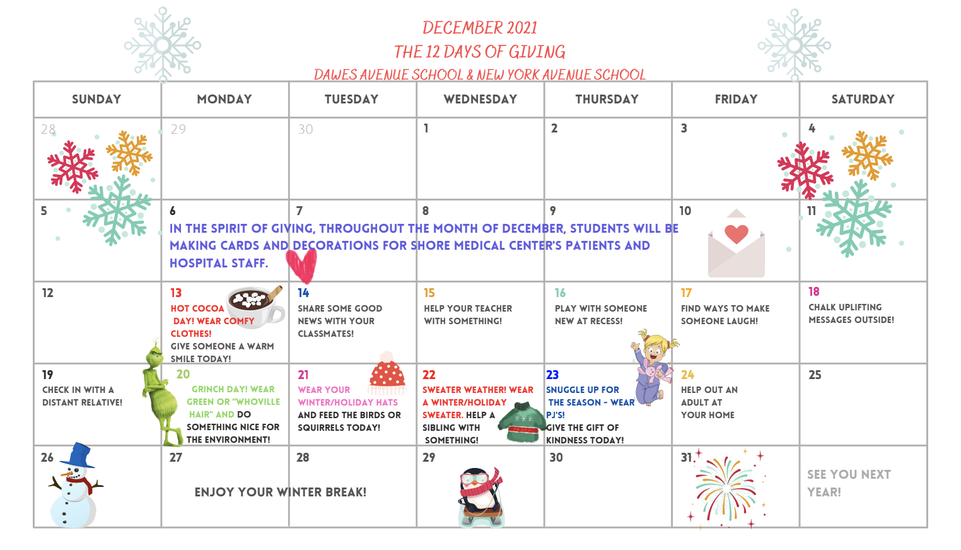 Should Parents Be Concerned About Squid Game?

Dr. Cowan says the answer to this question depends on how the children are playing the games. A non-violent version of red light, green light doesn't require intervention, but she says it's concerning if the children are either pretending to act out the violence or physically hurting one another.

But if they aren't physically hurting another person, is playing or watching Squid Game really different than when many of us, as parents, played cowboys in the backyard or with army action figures? Fights break out during NHL games. Football involves tackling someone to the ground and, sometimes, though against the rules, helmet-to-helmet contact.

"Squid Game has repetitive extreme violence throughout, and other shows might just have one or two scenes," says Dr. Cowan. "Repetitive violence has been shown to lead to increased violence and aggression in children. Additionally, this content can be traumatic for some to watch, leading to increased anxiety."

Dr. Aronian adds that athletes are given protective gear and are penalized for breaking the rules, emphasizing how any violent activity in sports is different.

What's more, if a child is pretending to shoot another or physically hits or punches them while mimicking the show, it could lead to disciplinary action within the school and physical and mental harm to another student.

Dr. Aronian also worries that the plot kids may be acting out as part of the game—people who have fallen on economic hard times engaging in life-threatening competitions—is an unhealthy message for children. "The message seems to be that physical violence is the solution to economic inequality," she says. "The opposite is what we so desperately need—peace, love, and understanding."

How To Talk To Your Kids About Playing Squid Game

Though parents may be alarmed to learn their child is playing Squid Game, Dr. Cowan suggests using it as a teachable moment. "Parents can use this as an opportunity to talk to their children about violence and the importance of treating their peers with kindness," she says.

Dr. Cowan suggests using "I" statements, such as, "I worry about how playing these games may impact you now and in the future. It's important that we always treat others with kindness. I love you, and I'm trying to protect you." This approach helps prevent kids from feeling they are being blamed.

And if parents want to dig a little deeper, Dr. Cowan adds, "The parent can also ask open-ended questions about the child or teen's feelings or thoughts about playing these games. For instance, 'Tell me more about your desire to play games from this show.'"

Are the Warnings From Schools and Experts Helpful? Schools are warning parents, but is it helping?

While they may pique a student's interest in the show, Dr. Cowan thinks it's important school officials communicate with parents. "Children do not grow up in a bubble or vacuum," Dr. Cowan says. "For this reason, I think warnings are important because some parents are unaware of the show and should be given information about it, especially when schools notice trends such as children talking about the show or imitating what they have seen on the show."

Squid Game's Rating: What Age Is Appropriate To Watch?

People's maturity levels vary, even if they are the same age, Dr. Cowan points out. But generally, she says the program is not suitable for anyone under 17 years old. The Child Mind Institute, an independent nonprofit dedicated to children's mental health and learning disorders, wrote an article saying, "no one should watch Squid Game until late adolescence—with or without parents sitting next to them." Common Sense Media says "the level of violence is very intense," "characters are systematically tortured and killed for the sadistic pleasure of a game master," and "there are threats of sexual violence."

If younger children are interested in watching because their friends are, Dr. Cowan says it's another teachable moment. "Parents can talk to their kids about [how] what may be acceptable in one family might not be permitted in another," Dr. Cowan says. Again, she says "I" statements, such as, "I feel worried that you might be too young to watch this show, but I'd like to hear your thoughts on this, too," help in this instance as well.

If teens are going to watch Squid Game, the Child Mind Institute, says "it makes sense to watch with them, to understand what they're seeing and reflect on the content." In the article, David Anderson, Ph.D., the head of School and Community Programs at the Child Mind Institute, says that whether or not parents watch along, they should be talking to their teens about it and focusing on how the content makes them feel.

And though the conversation may be difficult, Dr. Aronian says it's ultimately important to set boundaries. "Kids want limits and to know parents care," she says. 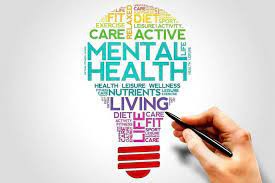 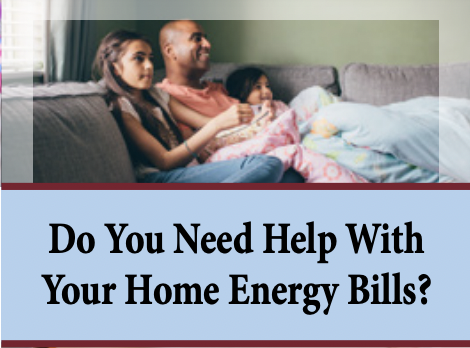 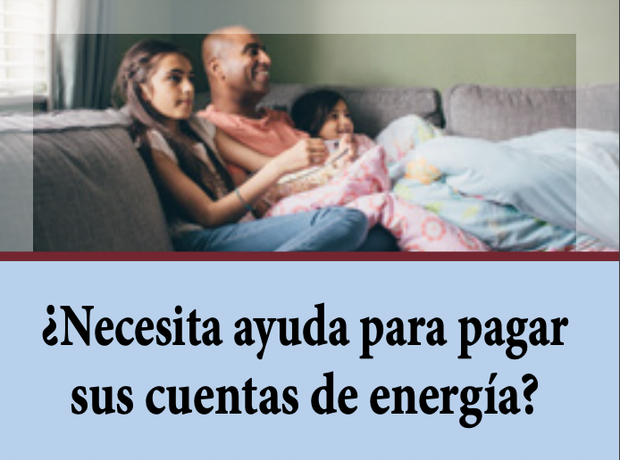