Get email updates from Gifty:

A tale of two star-crossed lovers

In Act 1, Scene 5, Capulet hosts his party. Caplet didn't want anyone on the wall because that brought the mood of the party down. When Romeo entered the party, he was only there for one person. That person is Rosline, the women of his dreams. After he looked around he saw Juliet and instantly fell in love with her looks. Tybalt came into the party and told his uncle, Lord Caplet about Romeo's presence at the party. Lord Caplet told Tybalt off and said to ignore him. Tybalt listened at that time so he wouldn't embarrass his uncle but said he would get him later. After Romeo was done talking to Juliet, he found out that he can't have her because she is a Capulet. Juliet likes Romeo and she'll die if she can't have him. 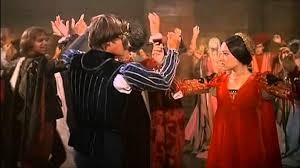 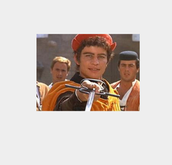 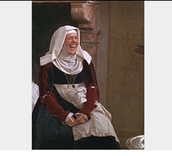 Follow Gifty Kessie
Contact Gifty Kessie
Embed code is for website/blog and not email. To embed your newsletter in a Mass Notification System, click HERE to see how or reach out to support@smore.com