Braxton is using Smore newsletters to spread the word online.

Get email updates from Braxton:

The book is based in a world where some people are born Grisha, which means they basically have special powers by manipulating the world around them. The country of Ravka, where the Grisha live, has been at war with its surrrounding countries for hundreds of years. There are different kinds of Grisha and the main character discovers that, while on a very dangerous trip across "The Unsea", she is the first Sun Summoner for a very, very long time. She was an orphan and was raised with her only friend Mal, who she is then separated from. She is taken to train alongside the most powerful Grisha of all, the Darkling, but things don't go as she would hope. 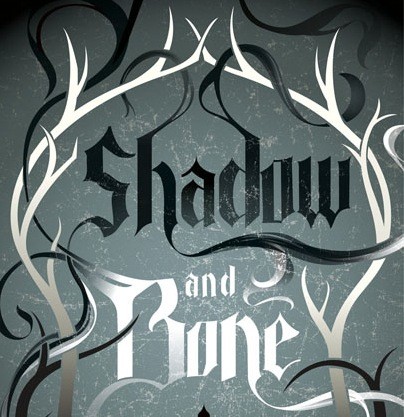 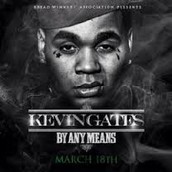 Song #1 Wish I Had It by Kevin Gates

In the story Alina and Mal are raised in an orphanage and have very little. What they do get is from the Duke who "runs" the orphanage and they see nice things, but are unable to have nice things throughout their childhood. In the song he talks about everything he dreams about and that he wishes he had, he can see it out his window. Very similar situation.

Alina once she gets taken to Os Alta feels out of place, she doesn't truly believe that she is Grisha yet. She doesn't feel like she fits in there and thinks she shouldn't be there. She just feels very lonely and so does Akon in this song. They both feel like they have no one.

Alina meets Mal again after being separated for a long time. She has always cared about him and he says that he realizes they should be together. They were friends and now they're in love, thus sleeping with a friend fits. 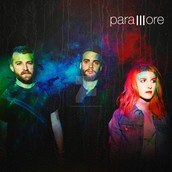 Towards the end of the book, the Darkling is using his and Alina's power to harm his own people as a way to try and bring peace to the lands around him. Alina does not want to help him but is forced to. She is scared of what the Darkling will use his power for next. The song is more of a song that inspires her, and others, to stand up to him.

Braxton is using Smore newsletters to spread the word online.