"Everyday Americans needs a champion. I want to be that."

"Everyday Americans needs a champion. I want to be that." 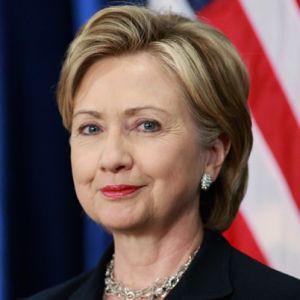 "I am, you know, adamantly against illegal immigration." (ctr.org)

Hillary is clearly stating that she is fully against illegal immigration and is claiming it in her own words. She is telling you, as a person, what she firmly believes in and how she truly feels about the topic in general.

"You know what? Everybody has got to be covered." (ontheissues.org)

Even though it is short, this quote has a lot of meaning to it. She is saying that every single person deserves healthcare. Everyone should be able to be covered by healthcare no matter what because people are people either way and it shouldn't be decided to see if you could have healthcare or not. 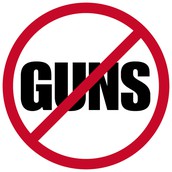 "We've got to rein in what has become an almost article of faith that anybody can a gun anywhere, anytime, and I don't believe that is in the best interest of the vast majority of people." (ontheissues.org)

Hillary is saying in short that she doesn't think it's necessary to have every single person own a gun due to the violence going on so much around the world. She just wants to make an end to violence and to do that she doesn't want so many people to own weapons for that reason.