Get email updates from Julian: 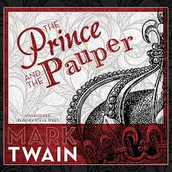 The Prince and the Pauper is set in 1500's London England, it focuses on a young Prince of Wales, and a young pauper that trade places to see how each others lives are different. The Prince is reluctant to live like Tom Canty (the young pauper) after he sees how his father treats him. The young pauper is terrified in the presence of the King (the young prince's father) the pauper pleads to the King to let him out of the palace and back to his normal life. The King and his court think Prince Edward (the young prince of Wales) has gone mad.The Prince of Wales goes before a justice for supposedly stealing a pig and learns that Kings and the law should be fair and merciful. At last when the young prince reaches the coronation he exclaims that he is truly the King of England. The dead King's brother submits them both to a test to see who is truly the King of England. They have to say where the royal seal is hidden the young prince exclaims it is in the armory. The rightful heir to the throne is declared KIng and King Edward rules England mercifully.

The story was good it wasn't bad but it seemed to transition too fast. Overall it was a great story. 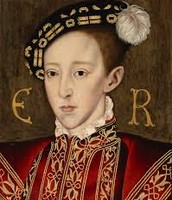 Prince Edward is the heir to the throne, but he has an idea of trading places with a young pauper.

The young pauper is forced to beg or be beaten by his father. 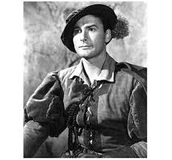 Miles Hendon takes care of the Prince while he is disguised as a pauper at first he thinks the Prince is mad, but he is elected King's servant at Prince Edward's coronation. 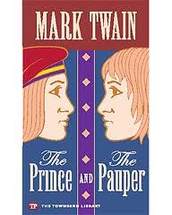 The theme or meaning of the story is that the Prince learned to be fair and merciful to his subjects. He learned to understand the position some accused are in. 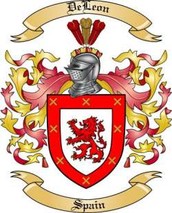