Get email updates from Leslie:

American statesman, political philosopher, and one of the Founding Fathers of the United States, he wrote the writings of Samuel Adams 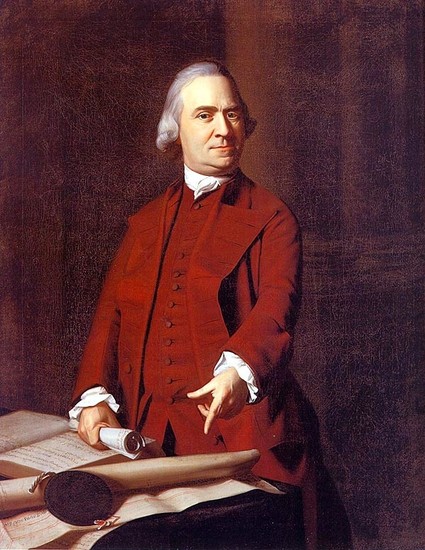 Writer best known for the novel Moby-Dick which was a literary masterpiece for both American and world literature. 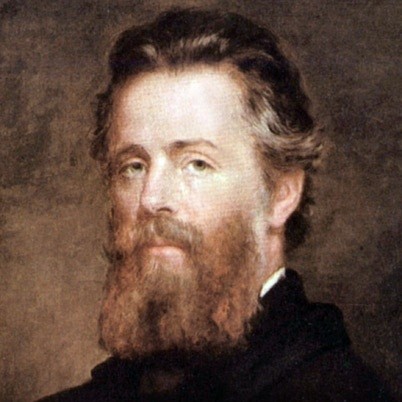 04. Walden: The Ballad of Thoreau 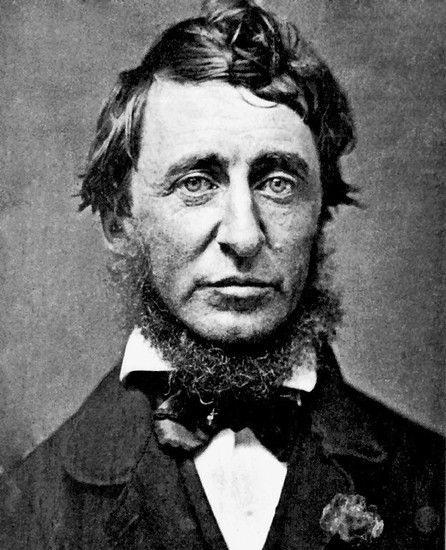