This is in computer's, it is older but cheaper than the SSD.

This is the new an improved version of a hardrive. It has no moving parts and is much smaller.

A moniter is the part of the computer which the displays information. It is a screen where you see what you are doing on the computer.

A CPU (central processing unit) is the brain of the computer as it contains the micropressor. It is called this because the performance of the hardware and software rely on it. It is also known as the ‘Processor’. The two biggest CPU manufacturers are Intel and AMD. 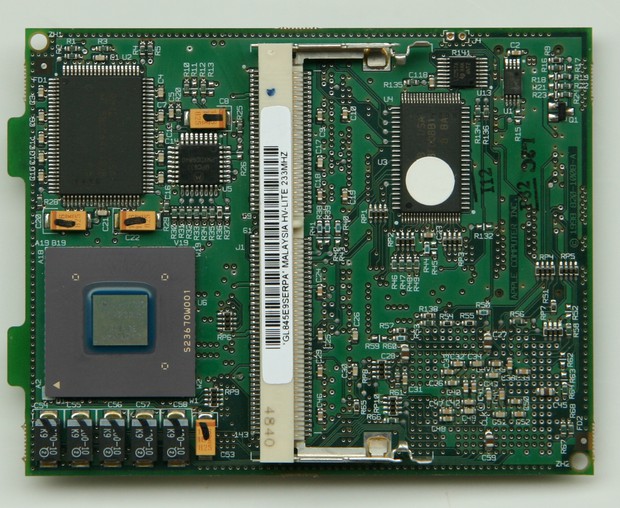 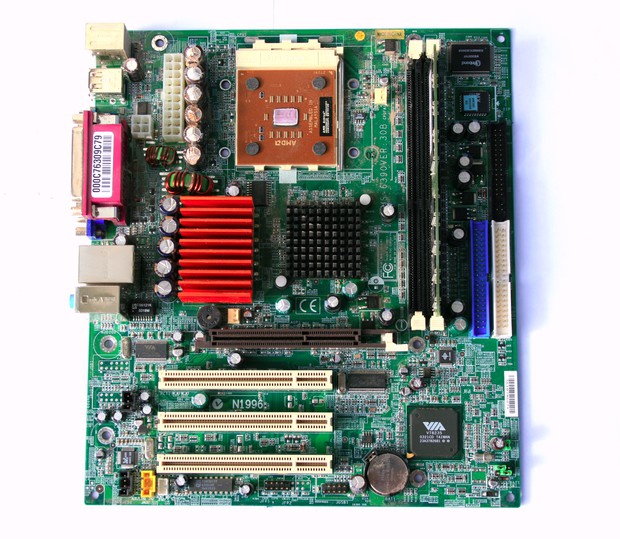 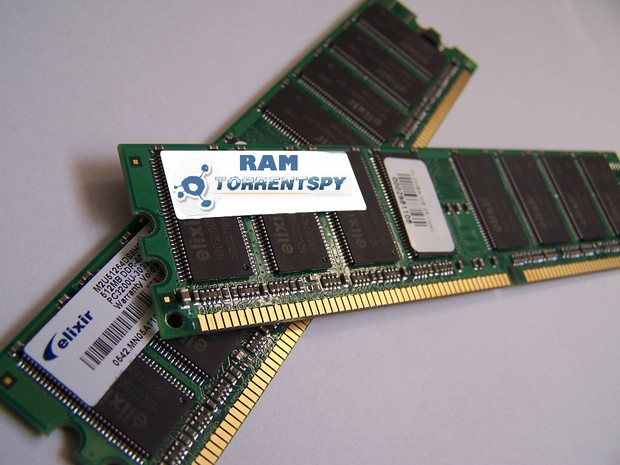 Follow Joseph Woodcock
Contact Joseph Woodcock
Embed code is for website/blog and not email. To embed your newsletter in a Mass Notification System, click HERE to see how or reach out to support@smore.com
close