India’s latest communication satellite, GSAT-31 was successfully launched from the Spaceport in French Guiana during the early hours today. The launch vehicle Ariane 5 VA-247 lifted off from Kourou Launch Base, French Guiana at 2:31 am (IST) carrying India’s GSAT-31 and Saudi Geostationary Satellite 1/Hellas Sat 4 satellites, as scheduled. After a 42-min flight, GSAT-31 separated from the Ariane 5 upper stage in an elliptical Geosynchronous Transfer Orbit with a perigee (nearest point to Earth) of 250 km and an apogee (farthest point to Earth) of 35,850 km, inclined at an angle of 3.0 degree to the equator. The GSAT-31 is a "high power" communication satellite with Ku-band, and it is going to serve and replace some of the satellites that are going to expire soon. 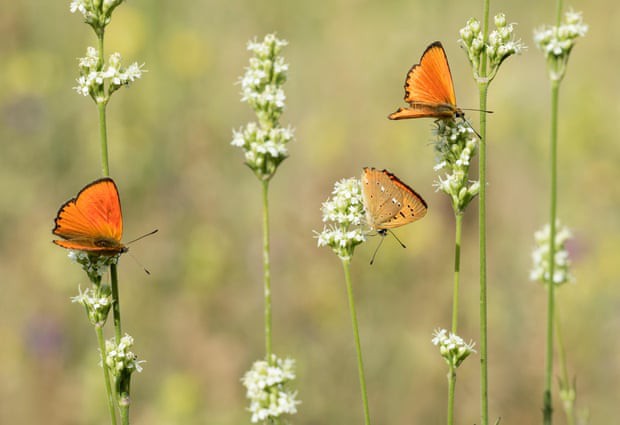 The world’s insects are hurtling down the path to extinction, threatening a “catastrophic collapse of nature’s ecosystems”, according to the first global scientific review. More than 40% of insect species are declining and a third are endangered, the analysis found. The rate of extinction is eight times faster than that of mammals, birds and reptiles. The total mass of insects is falling by a precipitous 2.5% a year, according to the best data available, suggesting they could vanish within a century. One of the biggest impacts of insect loss is on the many birds, reptiles, amphibians and fish that eat insects, thereby affecting humans way of life and livelihood. 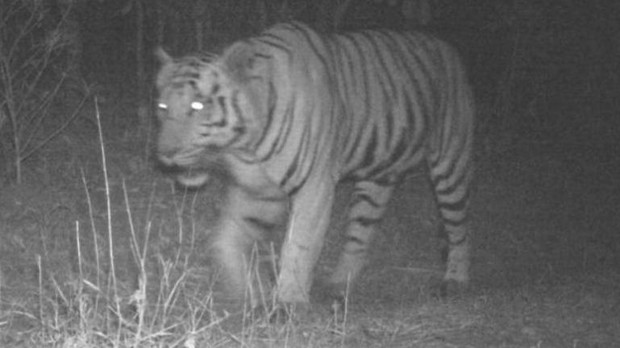 The presence of tiger has been confirmed in Gujarat after a long wait of nearly three decades. Gujarat forest department officials have photographed a tiger walking around in a jungle area in Mahisagar, a district in northeast Gujarat that borders Rajasthan and is not far from the Madhya Pradesh border. The confirmation of a tiger's presence in Gujarat comes days after a local claimed to have spotted a big cat in the region. Following the local's claims, the Gujarat forest department launched a massive "cat-hunt" involving several camera traps and men trying to track down the tiger.

One of the most successful and enduring feats of interplanetary exploration, NASA's Opportunity rover mission dies after almost 15 years of exploring the surface of Mars and helping lay the groundwork for NASA's return to the Red Planet. The original mission was to learn more about Mars. It launched alongside its twin, Spirit, in 2003 before we knew much about the Red Planet. Opportunity was expected to last on Mars for 90 days. But the little rover that could, as it's called, ended up staying there for 14 years, covering a marathon's worth of Martian territory. 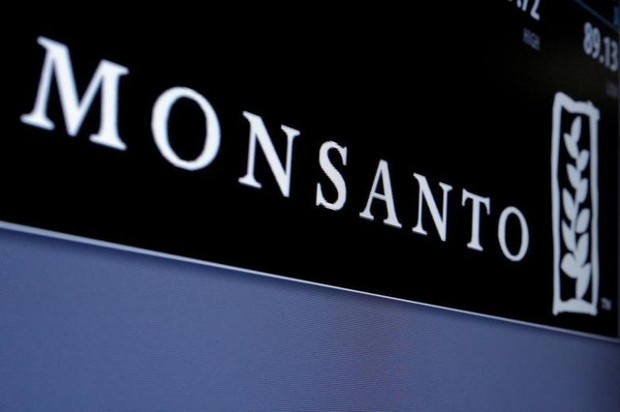 German drugmaker Bayer AG's Monsanto unit has won proceedings against Indian seed maker Nuziveedu Seeds Ltd (NSL) in a royalty dispute, lawyers familiar with the matter said. The lawyers, who did not wish to be named as the decision was not public, did not disclose the terms of the arbitration ruling. Mahyco Monsanto Biotech (India) (MMB), a joint venture between Missouri-based Monsanto and India's Maharashtra Hybrid Seeds Company (Mahyco), 'has received a favourable award from the arbitration panel in the proceedings against NSL and Prabhat', a Bayer spokesman said in an e-mailed statement when asked about the ruling.

LexTech, The GNLU Science, Technology, and Law Club of GNLU organized a special session - open house on" Intellectual Property and Biotechnology" by Dr. Malathi Lakshmikumaran, Director, Lakshmikumaran & Sridharan on Friday, February 08, 2019. A range of topics ranging from the basics of IP to BT Cotton, and the recent judgement of the Supreme Court on the patent claim of Monsanto in India were discussed. 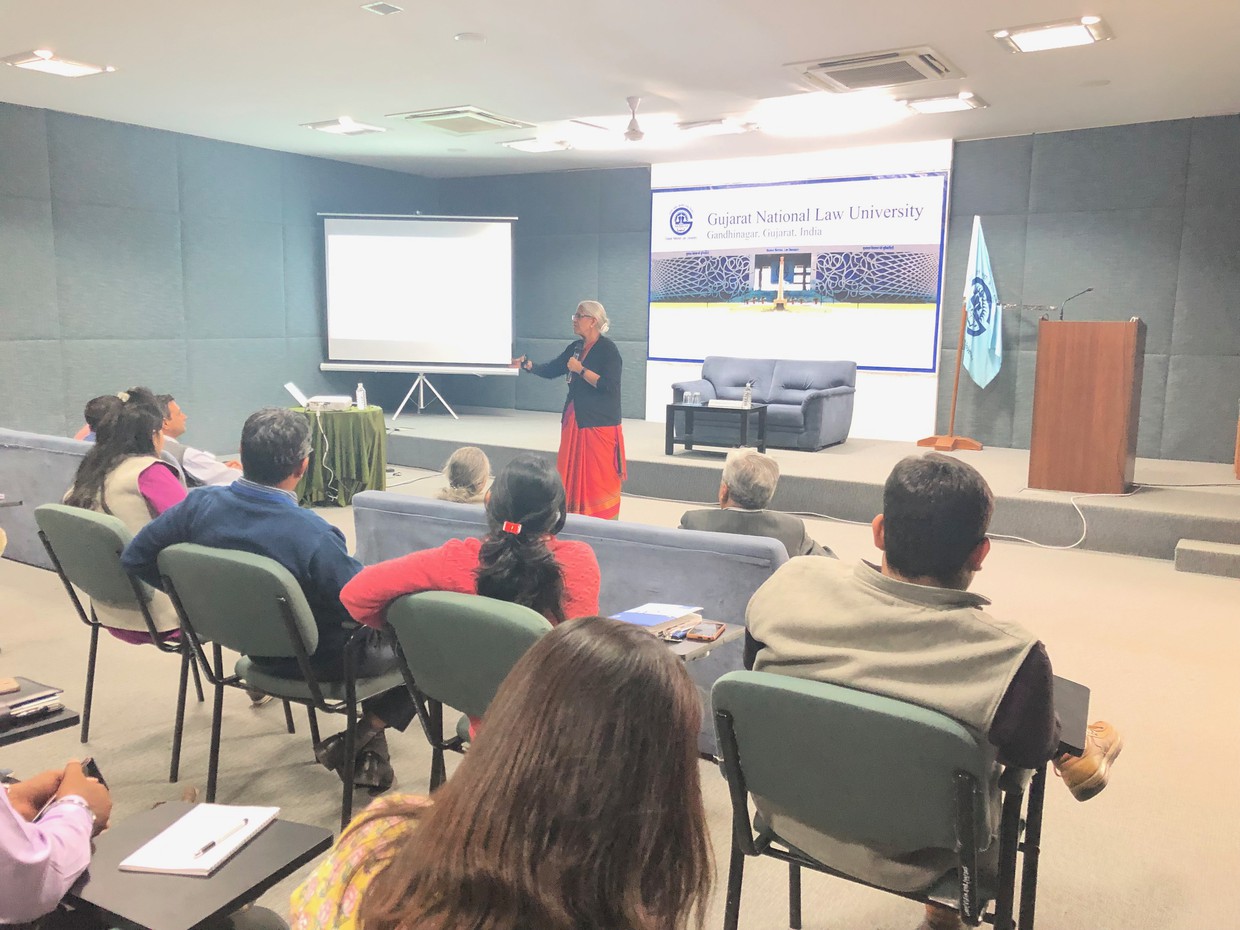 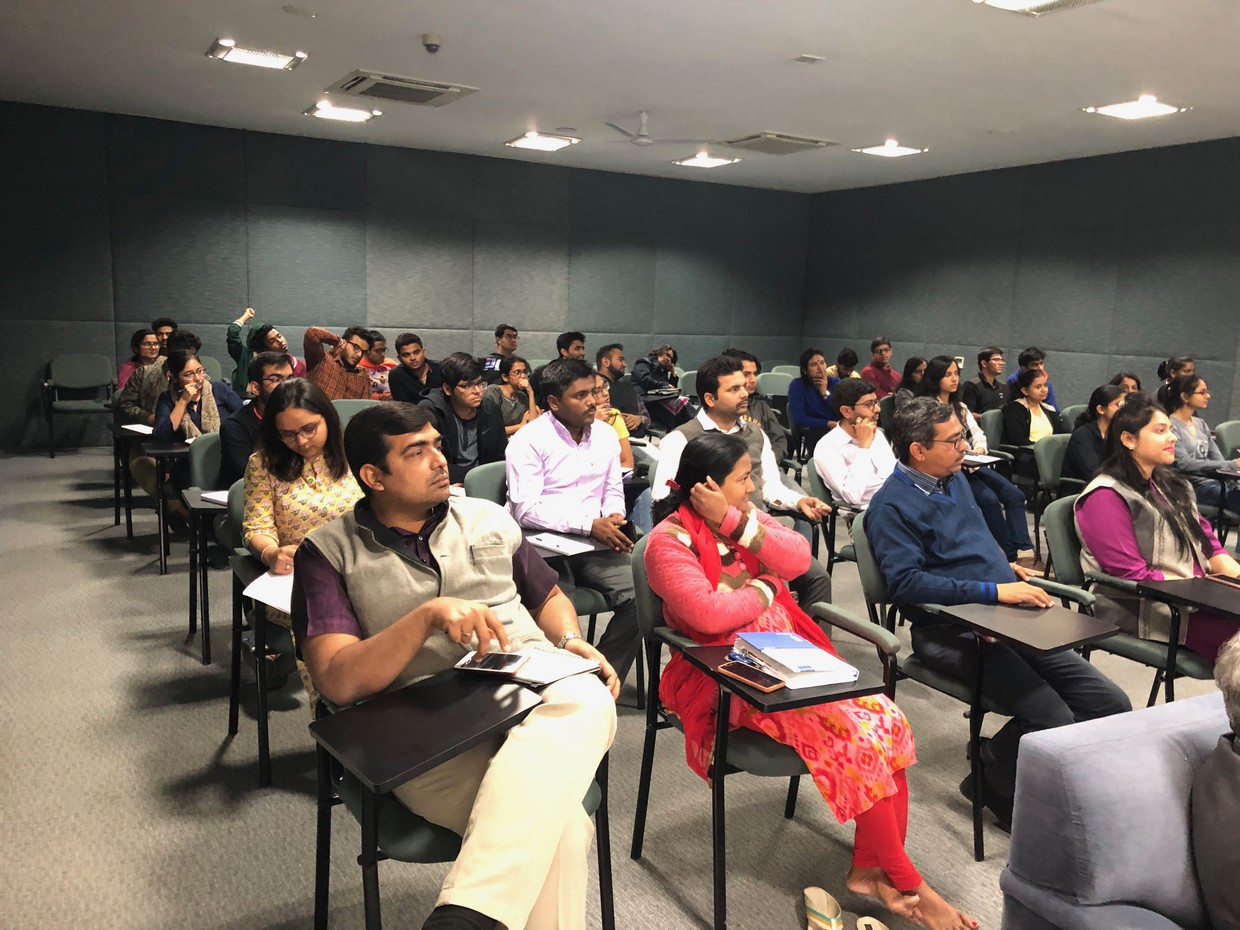