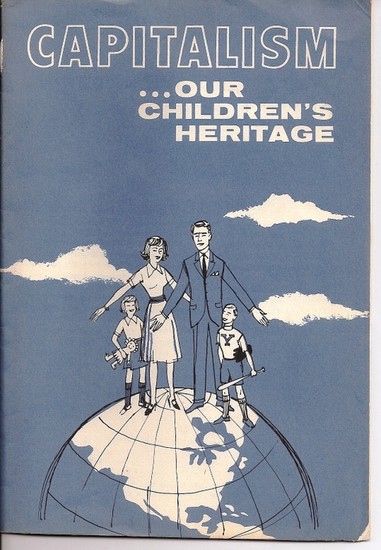 Capitalism is an economic system that relies on competition between companies. The production of products is based on supply and demand, rather than a planned economy.

Who created the idea of Capitalism?

Why did Capitalism become popular?

Capitalism became popular,because the price and production of goods are determined by the market rather than by governments.

Why Capitalism is the best economic system

Capitalism is the best economic system, because it relies on the competition of companies rather than a planned economy.

Advantages over Socialism and Communism

Capitalism allows the market to control the country's economy rather than the government. This also allows the supply and demand of products control the production instead of having a planned economy.

Examples of Capitalism in modern civilization

There are no examples of modern day pure capitalist countries, but countries like The United States of America have a mixed economy based on the ideas of Socialists and Capitalists.