Monday students were assigned their next annotated text titled, "Attack at Sea". This is a story about the Lusitania. The students also were given time to work on their Book Projects.

Tuesday students were putting on the finishing touches to their projects. The assignment was due at the end of the hour. I also introduced our next assignment. The students had to come up with five character traits about themselves. They also had to ask three other people to give them character traits. They needed evidence to back up why they thought the character trait matched their personality.

Wednesday I introduced the directions for the character trait project. I showed the students how they were going to set up their assignment in Google Drawing.

Thursday and Friday students were given work time on the computer to create their Character Trait locker tag. I also gave them time to look back over their Book Projects. As I started to grade them, I saw several errors. I am giving the students until Monday to make changes.

Monday and Tuesday students will be reading and annotating the short story, The Gift of the Magi. This will lead into a conversation about random acts of kindness. I will be showing the the Jet Blue clip, which I have attached below. Try not to cry. I dare you!

Wednesday the 6th grade will be having an incentive. We are asking the students to bring in either 2 canned goods, $2, or a coat (2 sleeves) to be admitted to watch a movie. This is our way of giving back to the community. We will be watching the movie E.T. in the theater in the High School.

Monday students were assigned their next annotated text titled, "Attack at Sea". This is a story about the Lusitania. The students also were given time to work on their Book Projects.

Tuesday we talked about theme. The students know that theme is the underlying message that the author is telling them but we watched a short video that talked about how the theme should not mention any of the characters or plot, it should be more than one word, and it should be universal to other stories.

Wednesday students were given time to work on their book projects, which were due Friday.

Thursday I introduced the next project that we will be working on before break. A lot of students were done with their Book Projects so I wanted them to get working on the next activity. The students will be giving each other the gift of words next week. They will be finding a poem, a paragraph, a saying, a song- something that speaks to them. They will copy it onto paper, wrap it, and they will be giving it to a classmate next Tuesday as a gift.

Friday students were given time to finish up their Book Project, which was due at the end of the hour and time to find their gift of words and make it look nice.

Monday we will be finishing our read aloud, The Outsiders. The students will also be finishing their Gift of Words.

Tuesday students will exchange their gifts and we will share out what we got.

Wednesday we will be watching The Outsiders movie. 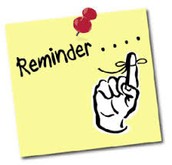 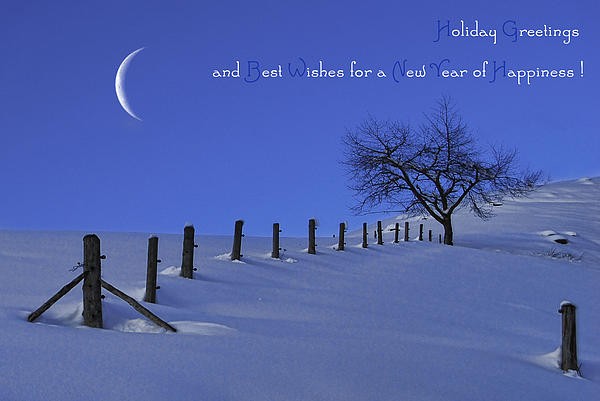 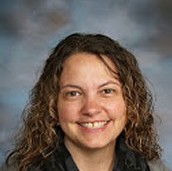